Bharti Airtel (“Airtel”), India’s telecommunications services provider, and Google Inc. (“Google”) today announced a partnership to bring low-cost smartphones powered by Android Oreo (Go edition) to the Indian market and enable more Indians to get online. With this, India will become one of the first countries to commercially roll-out smartphones running on Android Oreo (Go edition).

Android Oreo (Go edition) is a configuration of the Android operating system specifically optimized for devices with 1GB of RAM or less. 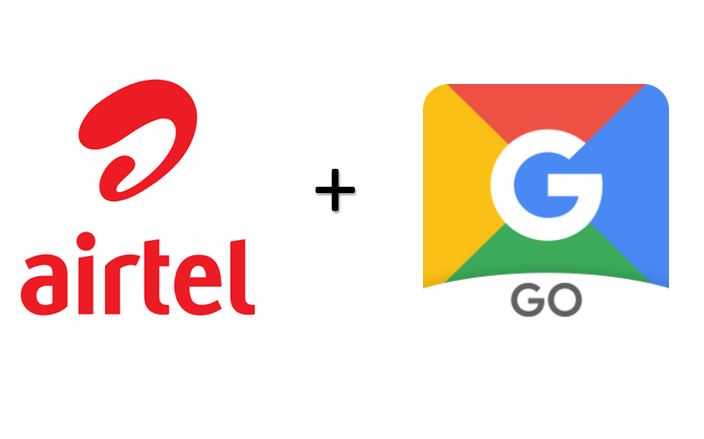 These smartphones with basic specs will also come pre-loaded with compatible apps, including MyAirtel App, Airtel TV and Wynk Music, to ensure a seamless online/app experience for users.

Vani Venkatesh, Chief Marketing Officer – Bharti Airtel, said: “This partnership is a major milestone for the ‘Mera Pehla Smartphone’ initiative. Android Go will provide a massive boost to our efforts to bring affordable smartphone options to the market and potentially enable hundreds of millions of feature phone users and unconnected people to get online. We are excited to collaborate with Google and our device partners to work towards this shared vision of bringing smartphones within the reach of more people.”

“Android’s mission has always been to bring the power of computing to everyone. We’re excited to see Airtel take a leading role in that effort through introducing a range of devices powered by Android Oreo (Go edition).” Said Jon Gold, Director of Android Partnerships.