Boult Audio has introduced another wireless Bluetooth earphones -‘Curve’. The pricing set by the company for this is ₹ 1592.

The Boult CURVE neckband earphone has in-line controls those can be used for answering and hanging up the calls including adjusting the volume while playing the music. Play and pause of the music can also be performed using the same buttons.

The company also mentioned in the public press release, it can give the battery life of 8-10 hours. 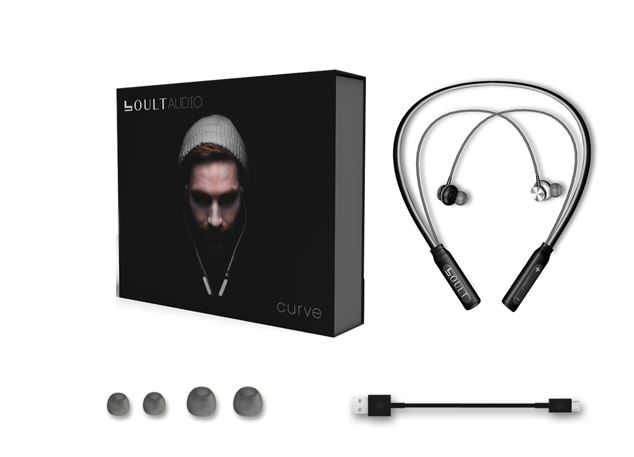 The Bolt Curve is compatible with all operating systems, Bluetooth, iOS, Android, Blackberry and others. Because of its magnetic drivers, the user can stick them together when not in use. 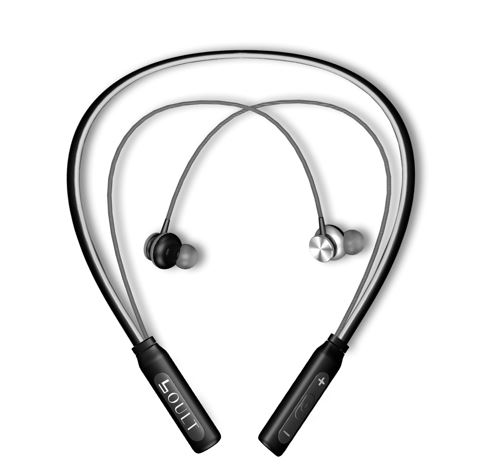 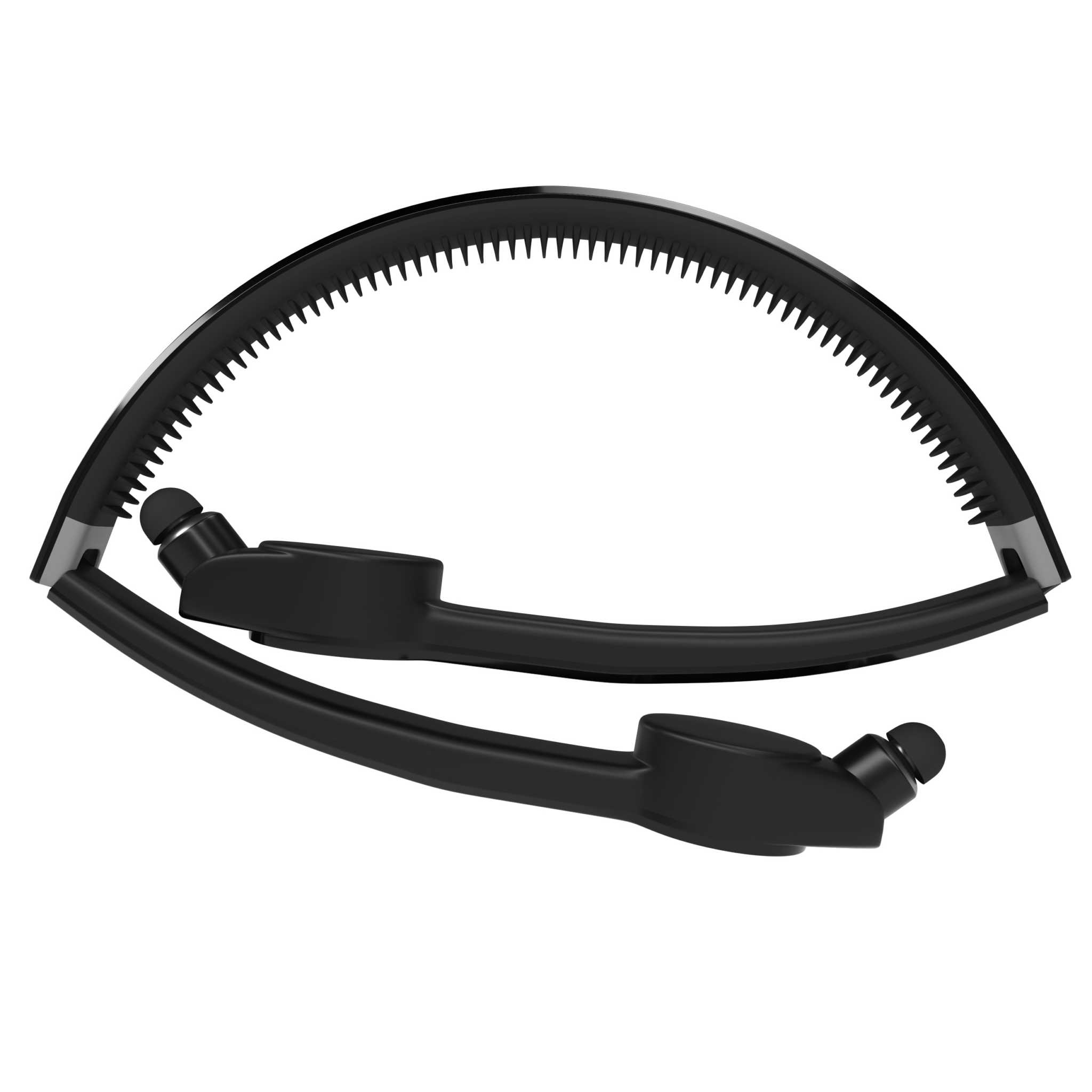 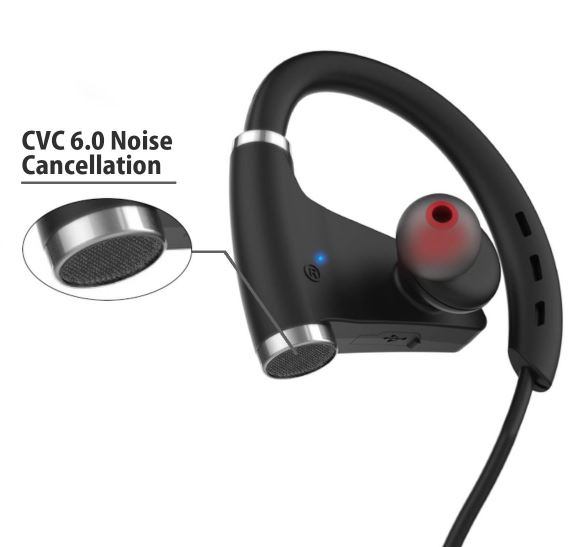