Recently, the awaited CentOS Linux 8 has been released to download, however, the company has taken a major step with the project. Now there will be two CentOS available to download, one is CentOS stream and other is CentOS 8 Linux. Momentarily, you might be wondering what is the difference between them? We will discuss later in this article.

First lets, talk about the changes and up-gradation, we got in CentOS 8 Linux based on the latest Redhat 8 Linux operating system.

The installation media of CentOS 8 Linux will be like previously released CentOS 7 ISO image, only for 64-bit system and support for ARM and POWER architectures will be there too. However, same as 7, it not going to support i386 Systems (32-bit Pentium, AMD, Via) as well.

Being a downstream OS to RedHat, the major changes will be the same as Redhat 8 such as:

Firewall from “iptables” to “nftables”

Until CentOS 7, iptables had used as a firewall which is now replaced with nftables. Because the command format has been renewed, iptables may be inconvenient for those who are used to.

In CentOS 8 Linux, the previous YUM commands are no longer available due to the removal of Python 2 inside the system.

Being familiar to YUM command for CentOS, it is indispensable for users to abruptly shift to DNF, thus although the YUM package management has been replaced by DNF, it is set as an alias to DNF. Thus, whenever a user uses yum command the CentOS 8, DNF automatically used instead of that to full fill the command.

Time synchronization software adopted from CentOS 7 chrony.
Until now, the previous ntp version could be used, but chrony it will be integrated into CentOS 8.

The RHEL8 does not support TLS 1.0, TLS 1.1 by default and in order to strengthen the security TLS 1.2, TLS 1.3 will be used. And the same is in CentOS 8 Linux. Also, the thing to be noted that if you are communicating with a server that does not support TLS 1.2, you will not be able to connect. Thus it is necessary to change the encryption policy.

So, come to the main topic of this article which is what is new in CentOS stream, what are the changes?

So, if I say bluntly, there are no changes in terms of features and installation. However, the difference is the frequency of getting updates. We all know CentOS is a fork of enterprise Linux solution that is Redhat, which is act as an upstream OS and also gives support to it. But CentOS is not getting updated frequently, thus this gives an eruption to CentOS Stream, a rolling-update release Linux distro. Just like other Fedora, Arch, Manjaro, and openSUSE Tumbleweed rolling-release versions available along with their LTS. Whereas CentOS 8 Linux will act the same as the previous generation CentOS and provides long term support. 7 year or more.

CentOS Stream will get more frequent updates as compared to CentOS 8 Linux. So, developers can experience new features instantly rather waiting for aeons. You might be thinking why RedHat and CentOS collaboratively have done this when Fedora is already there with the rolling release version. Well! Being a downstream OS, Fedora’s community is not as vast as CentOS, thus, it couldn’t help RedHat to develop a strong and well-polished RHEL ecosystem, as it wanted.

This is the main reason for creating this midstream CentOS Stream OS, from no-onwards it will act as an upstream Linux OS to Fedora and downstream OS for RedHat Linux.

In this way, the user and developer can test the latest development of RedHat in CentOS Stream which helps to patch /fix bugs and streamlines the next generation of RHEL. Another reason is given by the company that the computing world is so volatile now, daily new developments are happening, and rolling-release Linux OS will help the developers to easily embrace new things happening in Virtualization world, cloud applications, Docker Kubernetes, microservices etc. And directly or indirectly will make both RHEL and CentOS LTS more robust.

So, this is only difference other than this both the OS will share the same core things. Both will exist and go parallel in the world of Linux servers.

Note: The upstream OS means, the original OS which is used to create other OS like CentOS, so REHL will be called Upstream OS for CentOS and CentOS will act as Downstream OS. In the same way, Debian is upstream for Ubuntu and Ubuntu is a Downstream for Debian. 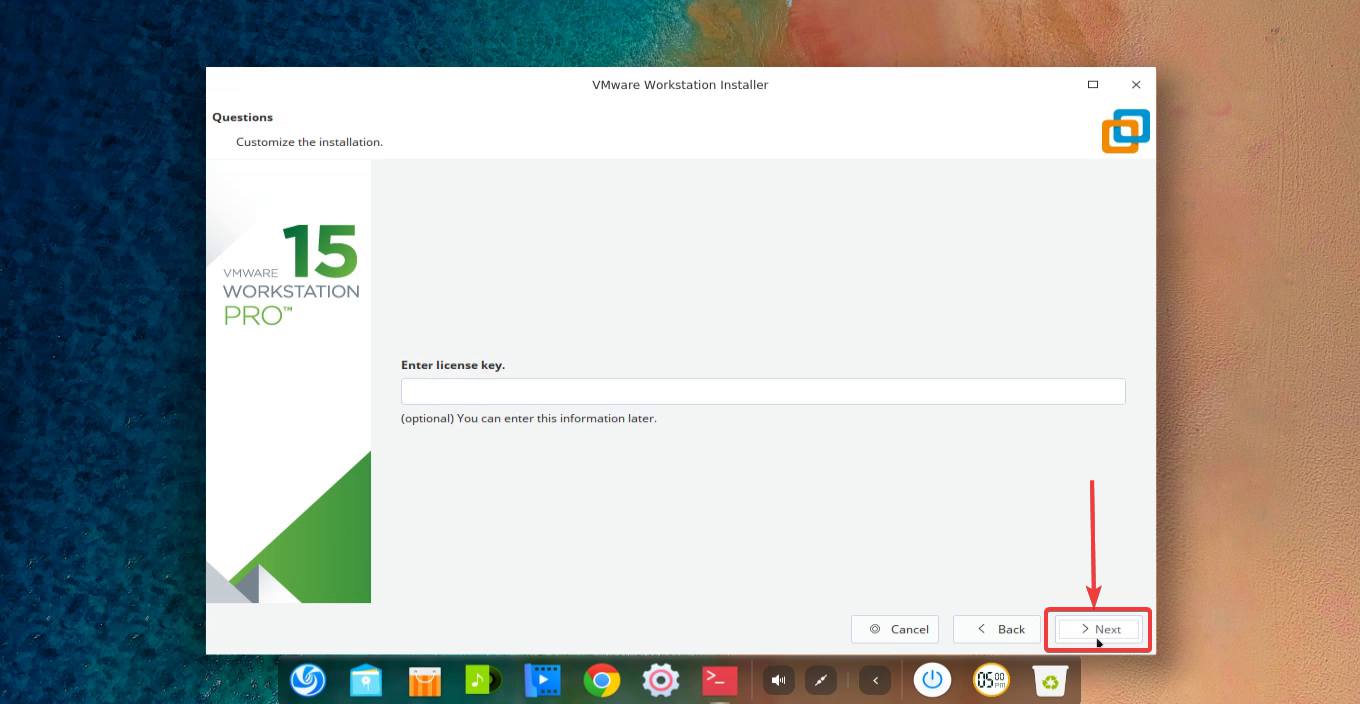 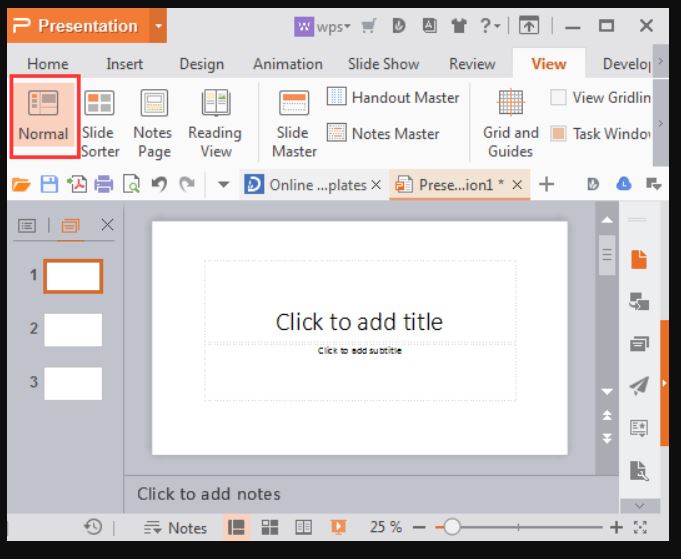