We manipulate photos today in many ways by the use of various tools and mostly Photoshop. Blink of an eye during the time of photo shoot decreases the effect of the photograph and also ruin your photograph. But Facebook in its new research has been able to ‘open’ closed eyes in a way which convinces the viewer that it is original and not manipulated.

Adobe has come up with really beautiful solutions which are highly dependent on the Artificial Intelligence technology to cater the needs of the users and it transforms the branch of a leaf and even makes it disappear and making the cloud disappear without any knowledge that it was ever present. This is done by taking the use of ‘context-aware fill’ option which is a really powerful tool and an intelligent service to cater to the needs of the individuals.

But the only drawback or the major feature missing was eyes. As making an eye or changing in any method is a really difficult issue and cannot be done by the click of the fingers so it makes it difficult for the feature to go in-depth and create or change this complex variable.

And then Facebook took the initiative as many people take a picture for the profile photo, so tons of photos are hosted on Facebook and they wanted to take a good usage of Artificial Intelligence to solve the problem of people blinking their photographs.

To have a full usage and improve the system, they have taken usage of machine learning algorithm which is Generative Adversarial Network and this algorithm functions itself by fooling itself completely and considering their creations as real. The working of the algorithm is such that the first part of the algorithm helps in face recognition with the second part of the system helps in image generation and takes feedback from the system to bring realism into them. 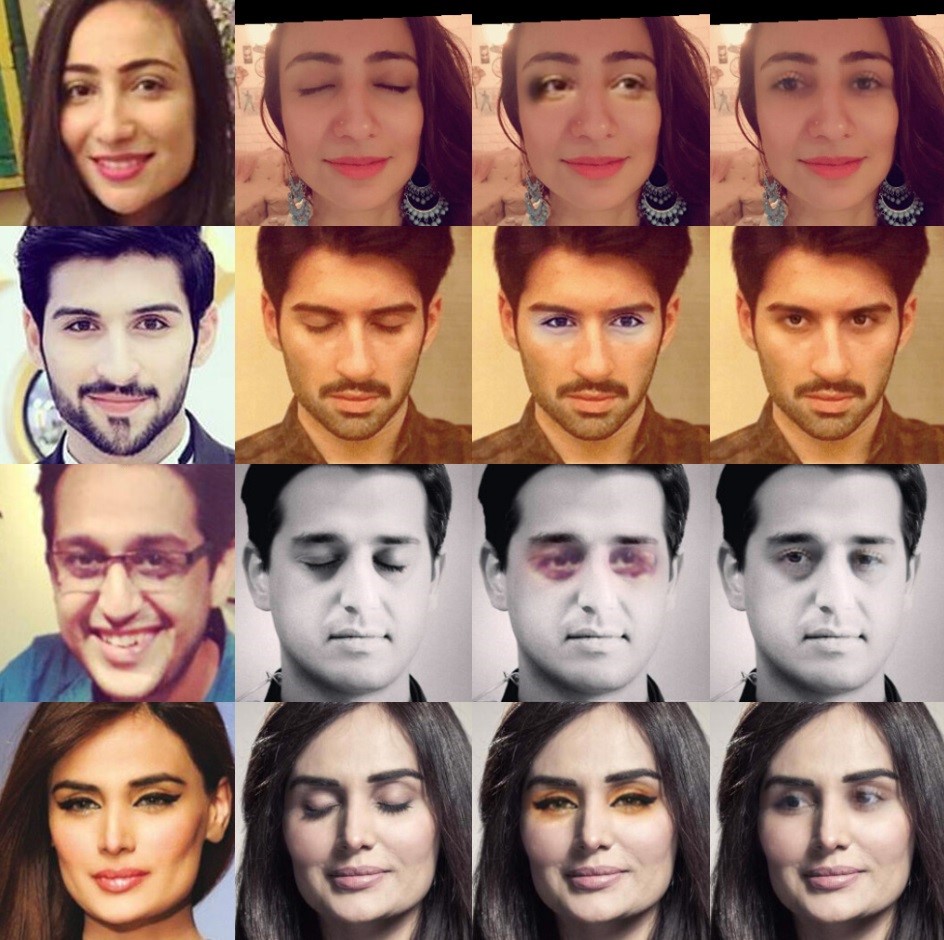 In this image, it is depicted how this algorithm works on its own, in the first part, the algorithm starts by recognizing the face of the person. Then it starts regenerating the face and then it regenerates the face with eyes open completely.

In this image, we can see that the methods which existed tend to just paste the image into the picture without much consideration of the details or how it might look.

As the machines are considered to be naïve, so it doesn’t understand that what changes in color of skin might happen due to the opening of the eyes.

So to correct this error, Facebook provided images to the algorithm consisting of people with eyes open, so that the algorithm could understand the facial features, color etc. from the picture.

And when the research was done using this algorithm, people were not able to differentiate the photos processed by this algorithm and the real photos which is an exemplary progress in this direction.

This algorithm also has failure conditions, if a person is wearing something on the eye, or in any way eye has been covered then the algorithm fails to determine it.

So to conclude the article we took a sneak-peek behind the curtain of the development of A.I. by Facebook and how it is changing the era of technology and revolutionizing it which is a good step in this direction. 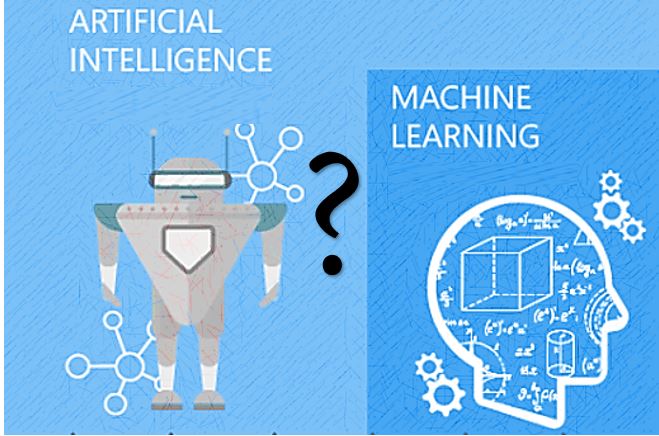 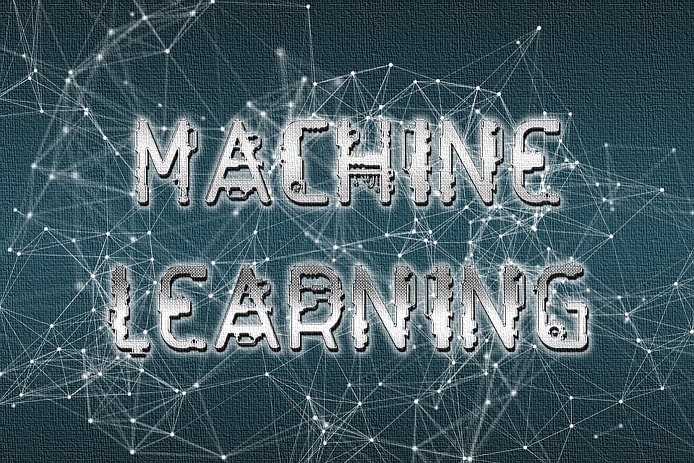 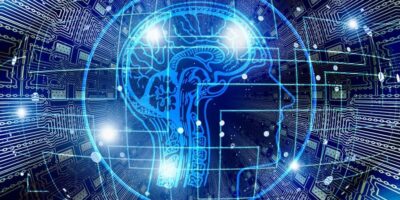 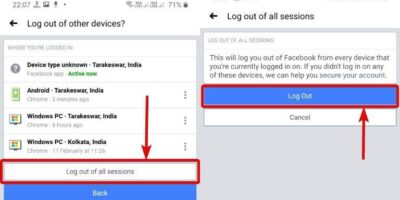