As per the JVC, the TV has a bezel-less design backed by Japnese Technology and Quantum backlit TV. The price of this Smart Television is ₹ 24,999 and it is available on Flipkart.

The 43” Ultra HD 4K Quantum Lit JVC LED TV provides a resolution of 3840 x 2160p Ultra HD 4K, for which the company has promised, it will provide high contrast and more depth in every picture. The refresh rate is of 60Hz with a response time of 5Ms which makes it a practical option to enjoy games and more.

In addition to above, the TV has certified Dobly speaker of two 20W that means a total of 40 W of output. In the public press, the company also mentioned that the TV has an inbuilt soundbar that features a front-firing a front firing Direct to Hear sound technology. 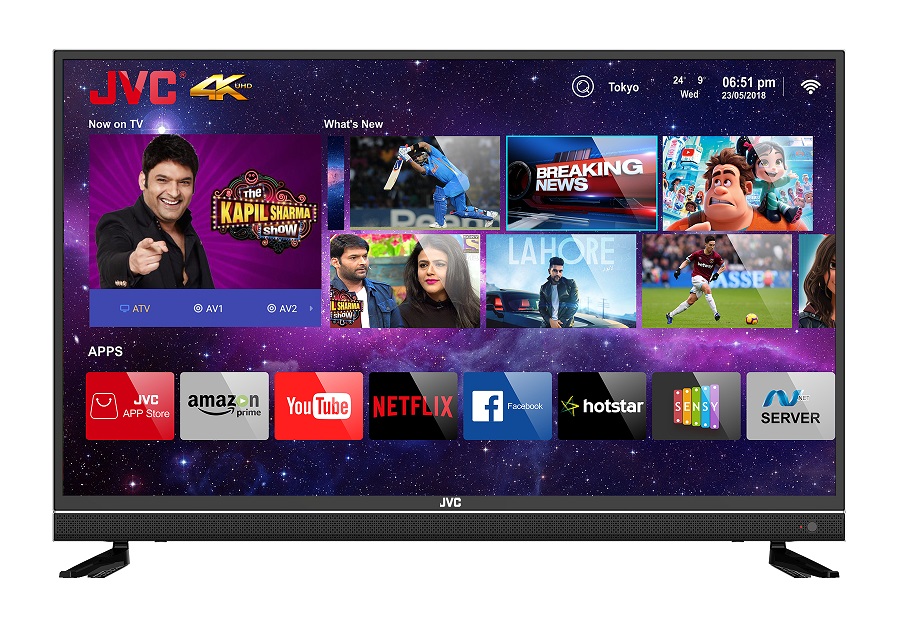 Moreover, it has a user interface called Sensywall which according to the company intelligent in nature and enables top 30 trending videos on the home page. For mirroring E-share application is there along with other pre-installed applications, such as Hotstar, YouTube, Netflix and many others.

In terms of connectivity, it has 2X USB and 3X HDMI ports, Direct Key Remote Control that connects this TV to the JVC app store, Prime Video, YouTube, and other apps directly via the hotkeys.

The product with 1 year of warranty is available with Flipkart. 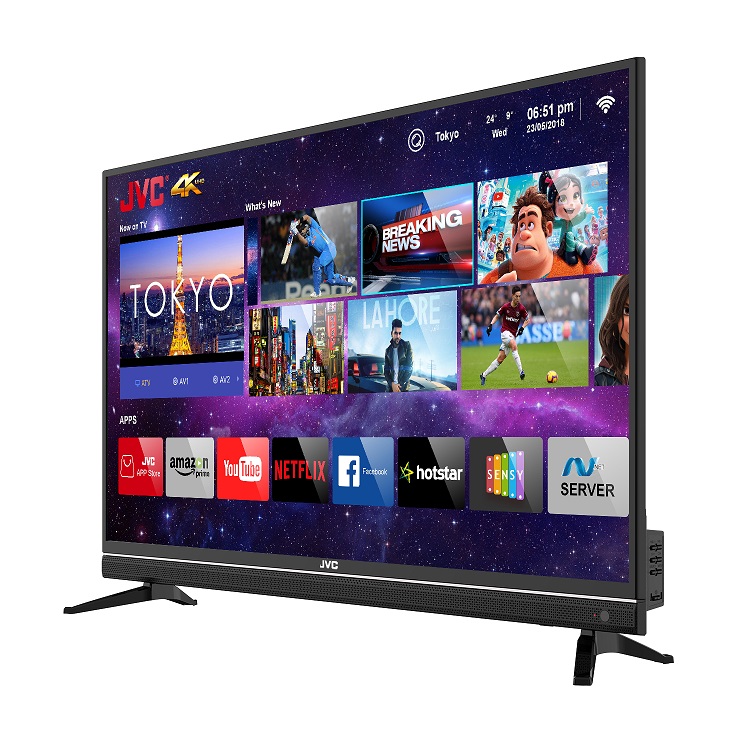 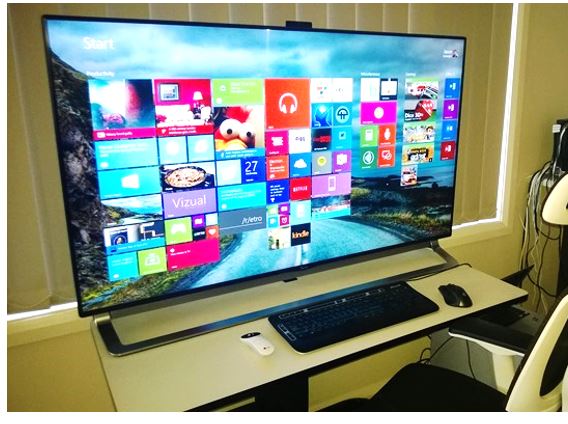 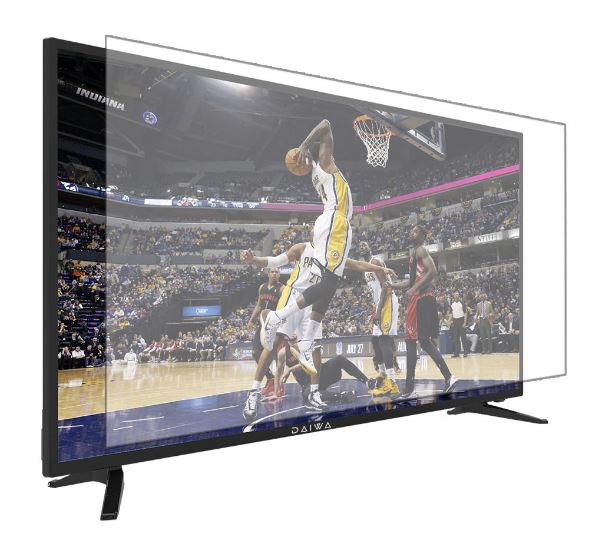