LAVA Z50, companies first Android Oreo (Go edition) Smartphone available in the Indian market at the low budget price of ₹ 2400.  The Lava Z50 will available more than 100,000 retail stores in black and gold color options. Apart from the offline market, it is also going to sell on the online e-commerce portals such as Flipkart, Amazon, and Snapdeal.

The MOP (market operating price)  for Lava Z50 is ₹ 4400 but due to the Lava offer of ₹ 2000 cashback from Airtel as part of ‘Mera Pehla Smartphone’ program, it is available at the price of ₹ 2400.

Coming to the configuration of this budget smartphone, Lava Z50 on the front side has 4.5 inches display with 2.5D curve Corning Gorilla Glass for scratch protection. For processing, it uses the Mediatek Processor (MT6737m) that operate at the frequency of 1.1 GHz and has Quad-core.

For multitasking, it has 1GB of RAM that packed with 8GB out of which 5.5GB is available for usage; because 3GB allocated to the system OS. The internal memory can be expanded up to 64 GB via MicroSD card.

In the camera department, the Lava Z50 comes with rear camera of 5Mp for the rear and front side, however, the LED flash is only available for the rear camera.  The company claimed that the phone is capable of creating Bokeh effects via its inbuilt Bokeh Mode in both the front and rear cameras.

According to the IAMAI study, the Indian regional languages can boost the internet usage drastically, so keeping that thing in mind the Lava has bought top 10 major Indian languages (including Hindi) besides enabling search for images, weather and also translate from search home screen.

The smartphone comes with 2-year warranty. Lava Z50 comes with a special launch offer of free one-time screen replacement, in case of screen breaks within 1 year from the date of purchase. 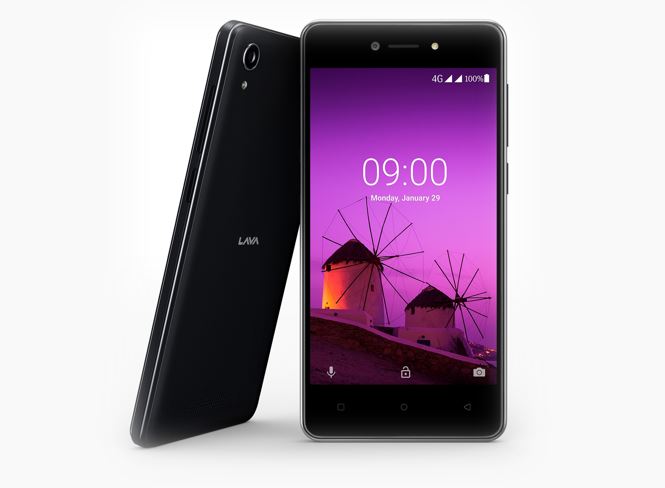 Top Three Datacentre Trends To Watch Out For in 2018