The Report titled,  “Lifestyle Insight of App Users in India”, gives an overview of the lifestyle choices a particular set of App USER profile may have or follow, predictably. The report is drawn upon from “TrueInsight”- MoMAGIC’s DMP (Data Management Platform).

“India creates one of the largest news content across tens of languages which is consumed by users across age groups. News related apps continue to outperform other segments and are expected to grow further, thereby making it clear that in the near future content is going to be a clear winner in the Ad tech sector,” Mr. Arun Gupta, Founder & CEO, MoMAGIC Technologies. 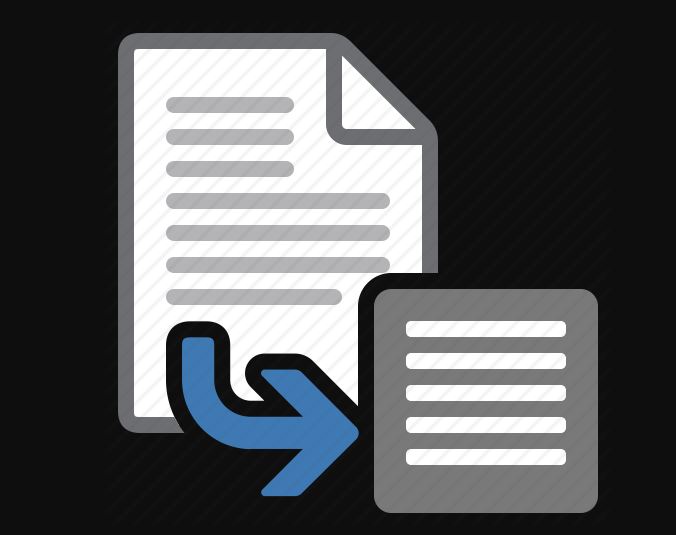 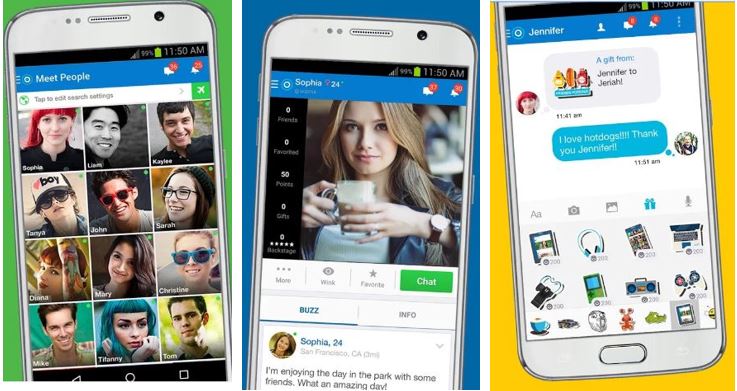 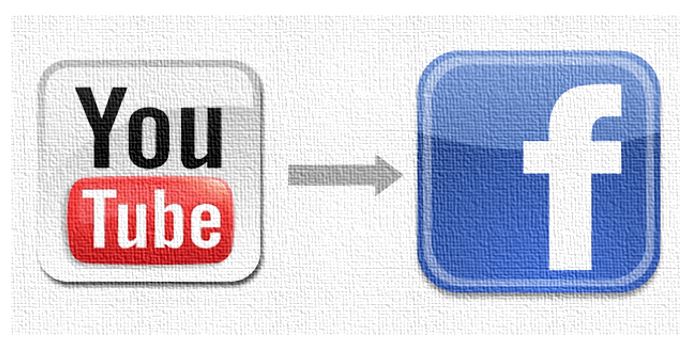