When everybody is racing to competing with each other on the ground of Notch and full view display after iPhone, then how would be the Nokia left behind? Yes, the HMD global, a company affiliated with Nokia, has officially announced the date for their upcoming smartphone Nokia X or X6–May 16, 2018.

Right now, on the May 16, they are going to reveal it for Chineses market first, while the rest of world’s smartphone market has to wait for a bit more (mentioned on the Chinese website Weibo).

If you see the below-given image of Nokia X smartphone, we got from the Weibo website; it clearly shows the full view display on which space has been carved out for an iPhone look-alike Notch. The Notch has the front camera, sensor, and ear speaker.

On the right side of the phone, chrome finished power and volume rocker buttons can be seen. 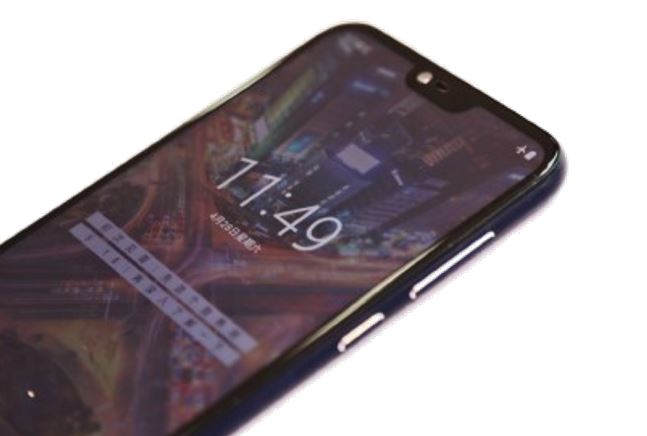 We can’t confirm that whether this new Nokia phone would be named Nokia X or Nokia X6 but as far as the specifications are concerned it might be a 5.8 inches full HD with a screen resolution of 2280 x 1080 pixels and 19:9 aspect ratio device. Furthermore, it expected that it is powered by the 1.8GHz octa-core Snapdragon 636 chipset, Adreno 509 GPU, 4GB of RAM and 64 GB inbuilt storage. Or octa-core MediaTek Helio P60 processor, ARM Mali-G72 MP3 GPU, 6GB of RAM and 128GB of inbuilt storage. Both the devices run on Android 8.0 oreo. 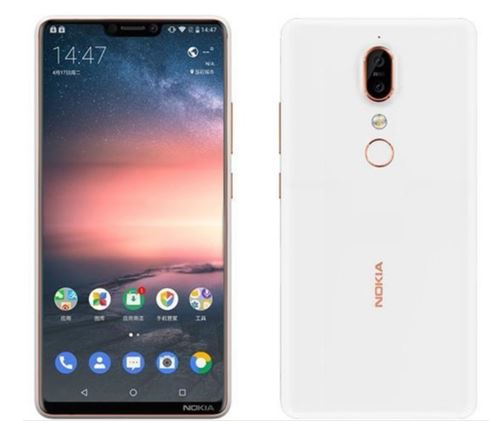 As far as the camera concern, by the leaked images and specs, we get to know that it has dual camera setup of 12MP+ 13MP using the Zeiss lenses along dual-tone LED flash. Configuration for the front selfie camera is still unknown.

Nokia is not a new name for India, they...
Read more
review

Nokia 7 Plus review. An Unbiased review after 2 month of usage

Nokia came back to the market last year with...
Read more
news

To date, HMD has launched nine smartphones, many of...
Read more
news

Nokia X6 expected to be shortly in India!

It is more than a year that Nokia is...
Read more