Even in today’s age of Netflix, Hulu and Spotify, where we can stream our favourite content anytime and anywhere, we still need to find a safe place for our digital assets. Cloud storage, or storing your files on somebody else’s computer is a trend today, but local storage undoubtedly performs better, if you have a slow internet connection, or simply don’t want to rely on a third-party to store your important files. When it comes to storing files locally, using a NAS or Network Attached Storage is the best solution, as long as you are having a small network.

With the help of a NAS, you can see and add files anytime from any of the devices that are connected to your network, may it be your computer, laptop, tablet, smartphone, or other devices like your smart TV, and also from your surveillance cameras, if you have any. That said, I am using the Asustor AS6302T NAS for quite some time now, and I will talk about how well it performed for your requirements. The Asustor AS6302T is a two-bay NAS, which basically means, you can connect two high-performance hard drives at a time, to read and write files to.

So without any further delay, let’s get started with the review.

Let’s start with the box contents.

So those were the box contents of the Asustor AS6302T NAS. You will hardly need anything else for setting up the device.

Let’s find out the features and the hardware interfaces available in the Asustor AS6302T NAS.

So, those were the notable features of the Asustor AS6302T NAS that are worth knowing.

So, those were the pros of using the Asustor AS6302T NAS. As you can understand, it will definitely cater to the needs of all types of users including small to medium business users, as well.

As it is a review, let’s talk about the cons of using the Asustor AS6302T NAS.

So, those were the few cons of using the Asustor AS6302T NAS. If you are using it for home or office purposes, the cons are hardly going to be a deal-breaker for you, as it will not interfere in the actual operations that you will carry out on the Asustor AS6302T NAS. Most of the problems that I have mentioned can easily be fixed with the ADM updates, and I am sure the Asustor team will slowly roll out the updates so that the NAS can deliver its optimum performance.

If you are looking for an affordable NAS, the Asustor AS6302T 2-bay NAS is really going to be the best option for you. However, if you’re looking for a NAS that will support more hard drives for your specific requirements, this is not for you. I am using two 7200 RPM Toshiba High-performance NAS hard drives, and I didn’t face any kind of trouble at all with the NAS. With two high-performance hard drives, I am having a total of 4 TB of storage space on the NAS, and I think it can cater to the needs of most home users, as well as small and medium businesses. Unless you are looking for enterprise-level solutions, for which, there are even some other storage solutions available, which you can learn more about here, the Asustor AS6302T NAS can be the best bet for you.

So that was all about the Asustor AS6302T 2-bay NAS review. Do you have anything important to add? Feel free to comment on the same below. 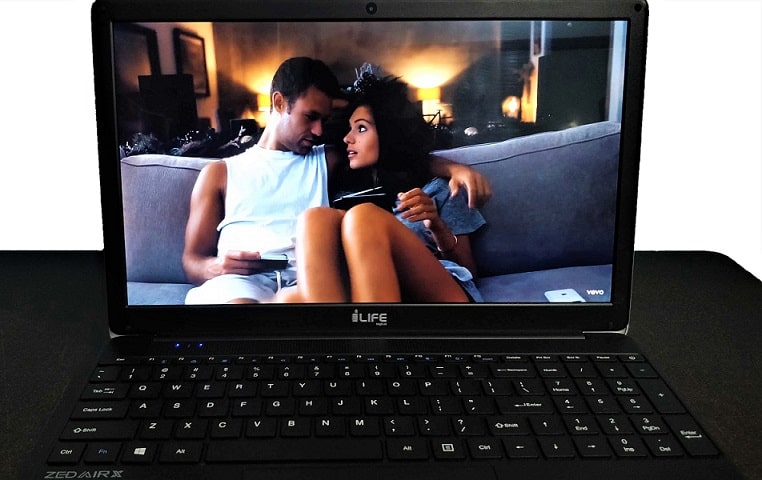 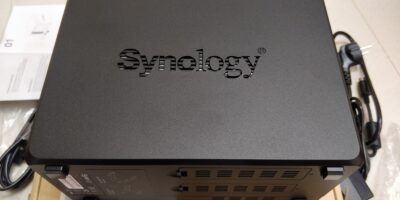 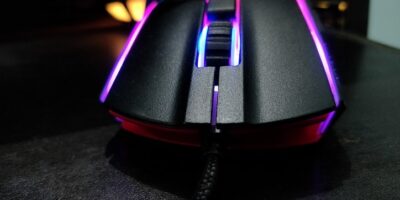