There is hardly any people you can find, who are not fond of social networks. No, I am not saying about those, who spend all their day on Facebook and WhatsApp. But opening the social networks after a tiring day to see your friends and family liking your holiday pics and pet photos is something which is quite refreshing. Now that being said, you can find video social networking apps, which are turning out to be popular. This trend dates back to the time when Instagram was introduced as a photo and video only social networking platform. One of the new and growing video-based social networking app is ‘LIKE’. I am using it for almost one month now. 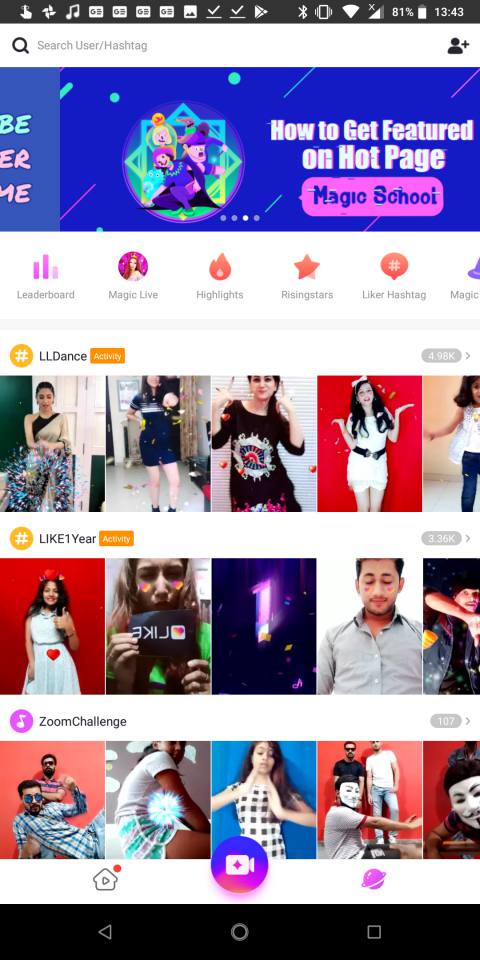 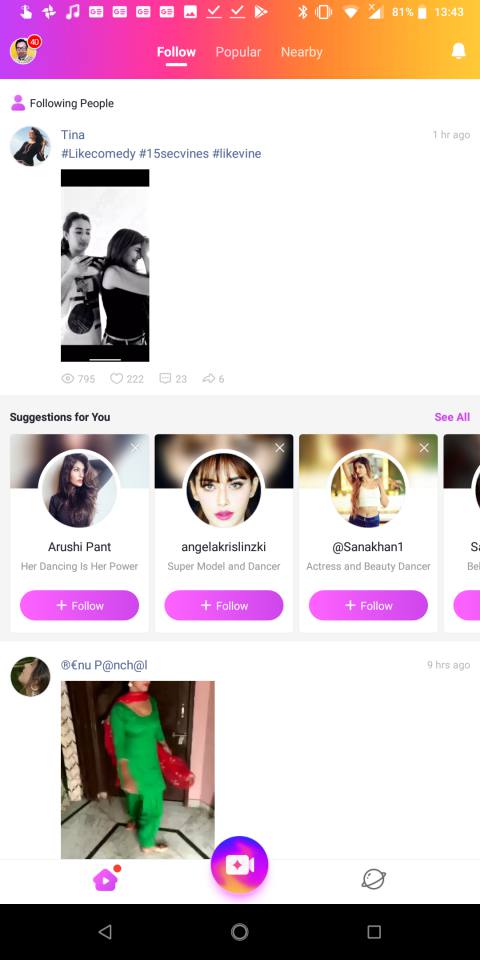 I am not a hardcore user of such kind of video-based social networks but know the things which can make it better than others. LIKE though is a new video-based social network, it used by some popular Bollywood celebrities today. The app claims, it will make you a virtual magician with some cool effects, which you can get from within the app. That is kind of true. There are numerous things, which I liked about LIKE, and there are chances of improvements in other areas, as well. So I am writing a short review of it here. 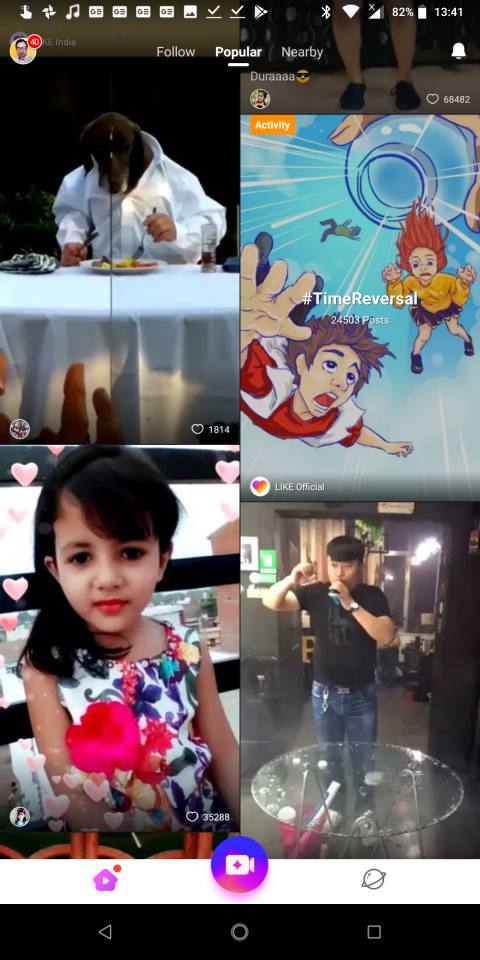 Let’s start with the features of the app. 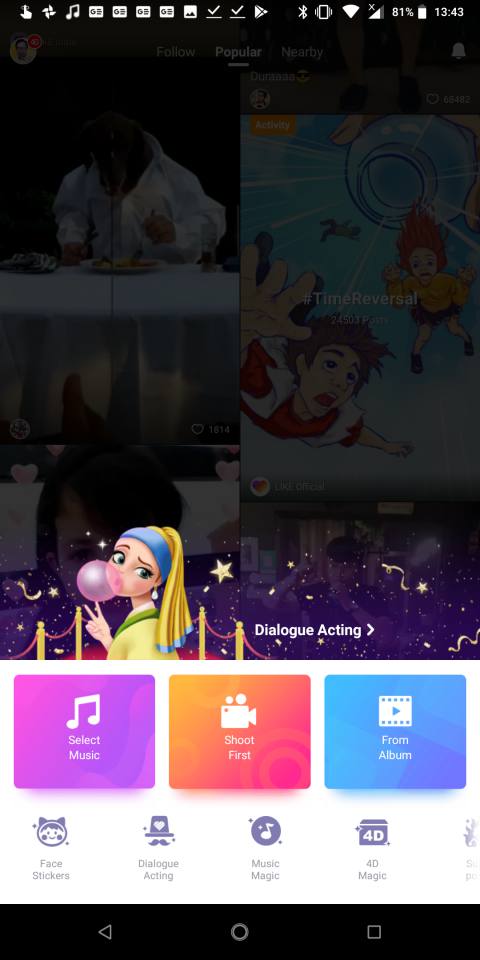 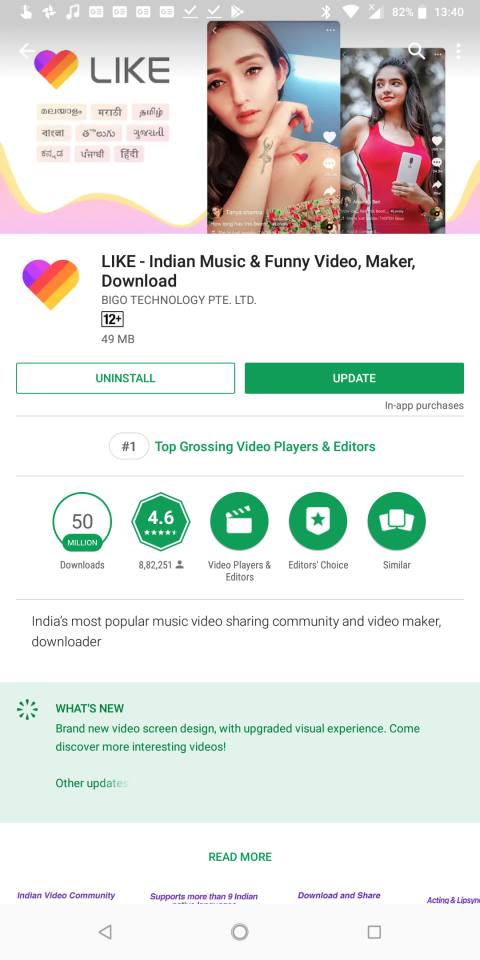 Open the app, and signup with Facebook, Instagram or any other popular social network account you have access to. Now just start creating videos using Like APP. On this subject, we will also create a detailed article later through which you can understand its each feature and a way to use them.

Let’s now have a look at the pros of LIKE. 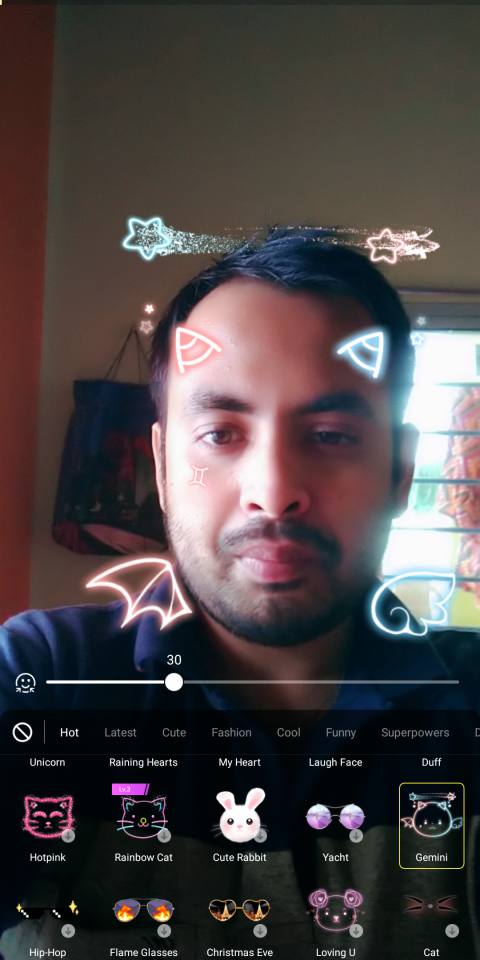 Let’s have a look at the cons of LIKE, or the places it needs some improvements. Just like other apps and services, LIKE also has some cons. Let’s find them out.

So, those were the cons. I wish such things are improved in the coming versions of LIKE.

LIKE is only one year old or so. Presently LIKE hasn’t got a lot of exposure if compared to its competitors like Vigo Video or Musical.ly. There is a large user base of LIKE, and there is no doubt about it. But due to some stupid contents by some users, LIKE is unable to make any major difference from the mentioned video-based social networks. Just look at Instagram! How popular it is! The only way to make LIKE app reach more users is to offer richer content with good quality, which will be liked by most users. Else none of the cons of the LIKE app is a deal-breaker if you want to have some fun watching those crazy videos or want to create your own content to get some instant hype.

That was the short review on the LIKE app, which will make you an instant magician. Do you like the app? Which other video-based social network do you like? Let me know about it in the comment section down below.