For users, the newly purchased Android phones are often smooth, but over time, hardware aging, mobile phone junk increases, systems, and applications are getting bigger and bigger, sluggishness of the phone is often difficult to avoid.

So what exactly we have to do to stop the phone from getting stuck and let our Android phone again smooth as the new machine? There are really few core methods which we can follow to make smoother than before. Let’s take a look! 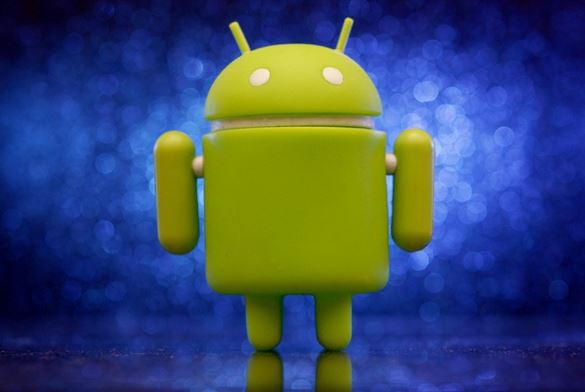 In addition to the automatic launching of individual software also a large number of bundled software those are set to work in the background such as WhatsApp can slow the device.

Like the computer, the self-booting software can be set to kill in the background through software settings. In the same way in the Android play store, you can get multiple task manager apps to kill and clean the background apps. 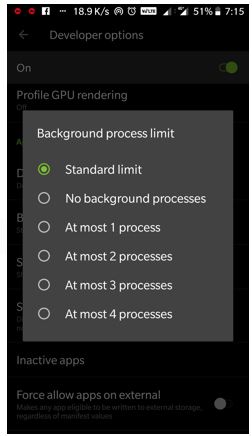 Another thing you can use is the third-party app available in the Google Play store called  “My Android Tools”.  In addition, to disable the background program, you can also show the background of the process, system log, etc., support for viewing APP preferences, database and APP package name and APK path using this app. But some requires of this app required root privileges to open it.

Using such apps or tricks the Android users can prohibit applications from starting including pre-loaded apps from startup to ensure the rational allocation of background system resources and improve the smooth operation of mobile phones. Moreover, Google along developers keep trying to enhance the user apps experience by optimizing and the Android Go is an example.

In addition to optimizing background resources, a large amount of file fragmentation in the mobile phone storage is also an important factor in the slow down of Android phones. Such debris often comes from complex sources that are difficult to clean. This not only results in slower phone cards but also takes up a lot of storage space.

For users, as long as they develop the habit of frequent cleaning, they can save a lot of storage space. Under normal circumstances, the user can use the third party booster apps to clean the phone junks files.

In addition to background applications and file fragmentation, a large number of notifications on the phone can also be another reason for the slow down. Either use the “Notification Blocker & Cleaner”  like apps to block & clean them or you can also block the unnecessary notifications from the settings of your phone. If you are using the app then it clear out unimportant application notifications.

Some Apps will generate a large number of cache files after long-term use. For example, YouTube, WhatsApp, and other social apps, a large number of chats and transmissions of files, pictures, installation packages, etc. create the cache.

Taking WhatsApp as an example, the user can clear or migrate the chat history, cache and other media files those consume a lot of storage. Furthermore, large files such as local videos in mobile phones can also be erased when not in use, saving storage space. You can use RAM booster and Cache cleaner apps for such purpose.

For Android users, the mobile phone external memory card can create issues due to low latency. When we stuff our smartphone with different apps those are installed and running from our memory card, results in slow accessing of data and hanging of phone.

Larger memory can open more applications in the background and give full play to the SoC’s computing and processing capabilities. As the system and APP become bigger and bigger those consume lots of RAM and storage space that’s why companies are now mostly launching the 3/4GB RAM model Android smartphones. Therefore, at present, the 6GB RAM should be the first choice, If you want to use the Android phone smoothly 3 to 4 years.

After the launch of Android 8.0, the Android phones also come with a background application freeze function similar to Apple’s mechanism, which made the situation of the Android phone better. Just yesterday, the brand-new Android P system had a new layout in terms of AI, and the mobilization mechanism for background system resources would also be more intelligent.

With the introduction of Android P by Google, the mainstream Android manufacturer’s smartphone fluency will become better. However, Android is an open source system keep modifying by different smartphone manufacturers which always live such messy problems with Android low end phones those come with low RAM and storage space. In order to solve the problem of cell phone malnutrition, users need not choose carefully while purchasing them, but also to develop healthy habits of cleaning and stay away from the junk apps. 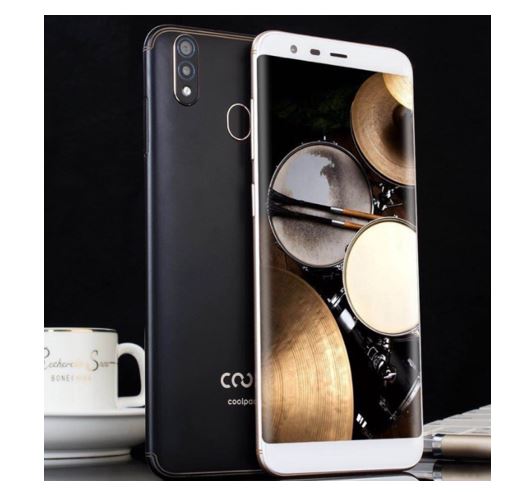 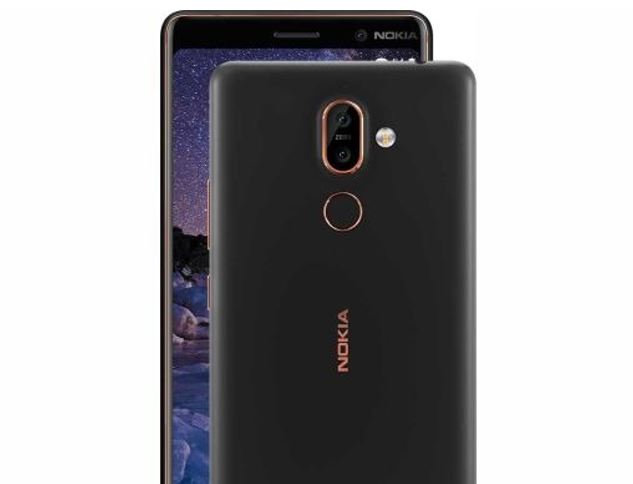