In this article, we discuss the key features provided by a Virtual machine and the benefits of running a VM on a Server, PC, or laptop.

What is a virtual machine (VM)?

A virtual machine, also called a virtual PC, is, as the name suggests, a virtual PC within a real PC. A virtual machine can simulate a computer with real hardware or hypothetical hardware. The virtual simulation of the systems is carried out directly on the processor of the real computer.

Hence, a virtual machine (VM) is a virtual computer system that runs on a host system. In simple words, an operating system that is running on some existing operating system is called a virtual machine. The VMs are called Guest and the PC or computer OS running VMs known as the host. The physical hardware resources of the host system are assigned & managed via so-called hypervisors that could be Type 2 such as VirtualBox/Vmware Player or Type 1 like KVM or MS Hyper-V. Several VMs isolated from one another can be operated in parallel on one host system.

The best thing VMs act independently in an isolated environment thus do not influence one another. And the allocation of hardware resources to VMs such as CPU allocation, RAM, hard drive capacity, and network connections, and more done by the Hypervisor software. 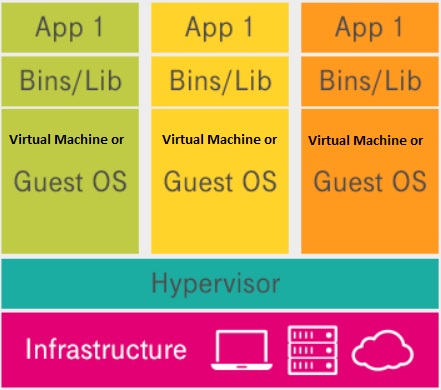 Typical Features of a Virtual machine

1. Host system resources are shared among the various VMs. For example, if a host system has 8GB memory where VMs are running, this amount will be shared by all the VMs, depending upon the size of the allocation.

2. One of the best features of using Virtual machines is we can run multiple operating systems/VMs in parallel on one host system.

3. The VMs are isolated from one another, thus secure from malware or threat from any other compromised VM running on the same host.

4. The direct exchange of data and mutual influencing are prevented.

5. The transfer of virtual machines to another system can be implemented by simply copying the VM data since the complete status of the system is saved in a few files.

6. Virtual machines can be operated on all physical host systems that support the virtualization environment used.

Benefits of using a virtual machine

The use of virtual machines offers numerous advantages over the operating system or application running directly on physical hardware machines.

The first and one of the most visible benefits of using a Virtual machine is saving energy. With the help of virtualization, we can run multiple Virtual machines on the same computer that means at the cost of energy consumed by one computer we will be able to run multiple Operating systems. This also helps the organization to run fewer physical servers in the Datacenter simply means less electricity during operation and less cooling. It also contributes to reducing somewhat carbon footprint.

If you are a tester or security analyst then Virtual machines will be a good idea to run multiple applications and services in an isolation using VMs because they do not affect each other.

Apart from saving energy, Virtual machines also help us to remove unnecessary hardware machines thus fewer servers mean less floor space, less cabling or racks, as long as you at least ignore growth for the time being. Moreover, with fewer physical servers, there is enough space to grow within the existing data center walls. This lets us save further costs.

4. Easy to backup and clone

All the Virtual machines are stored on the physical hard drive of our host or physical machine in the file format. Thus, they can be easily back up, moved, or cloned in real-time is one of the popular benefits we get from running a virtual machine.

VMs are easy to install, eliminating the cumbersome and time-consuming installation of applications on servers. For example, if you want a new server to run some application then it is very easy and fasts to deploy pre-configured Virtual machine templates instead of installing a new server OS on a physical machine. The same goes for cloning existing applications to try something new.

Regardless of what the names of the various server virtualization providers are, almost all of them now have identical functions that can be used to improve availability and business continuity. This includes live migration, storage migration, fault tolerance, high availability, and resource management. Virtual machines can be easily moved and protected against undesired downtime.

As Virtual machine doesn’t depend upon the underlying hardware, thus they are independent of the hardware or CPU model on which it is running. Hence, we can easily replicate VMs to cloud or offsite, so in some disaster situations, it would be easy to recover and get online in less span of time as we don’t need to care for some particular server manufacturer or server model.

8. Use older applications for a longer time

Well, still many companies are using old applications but crucial to them and couldn’t support modern hardware or operating system. In such situations, even the company wants, the IT would never prefer to touch them. However, we can pack such applications in a VM with the compatible old operating system and old virtual hardware. In this way, it will be possible to switch to modern hardware while keeping the old software stack intact.

A single server running with some particular operating system software is not easy to move from one place to another, whereas if we have virtualized the same, then it becomes very easy to move data and OS from one physical server to another, situated somewhere else with the minimal workforce and without heavy transportation requirements.

Our modern computer or server hardware is quite powerful, using a single operating system and a couple of applications can’t churn out the maximum juice of it. Thus, using virtual machines not only efficiently use the power of the CPU but allows the companies to save hundreds of bucks from spending on hardware.

Yes, without virtual machines there will be no cloud computing because the whole idea behind it to provide an instant provision of machines running either Windows or Linux OS; it is only possible with the help of pre-build templates ready to deploy as Virtual machines on some remote data center hardware. For example, Digital Ocean, AWS, and Google Cloud. So, next time whenever you heard “Cloud hosting” or “Virtual Private Server” hosting, remember it is a Virtual machine running on data center hardware.

So, these were few benefits of using a Virtual machine, if you have never tried out some VM, install Virtual Box and start experiencing it on your personal laptop or PC. 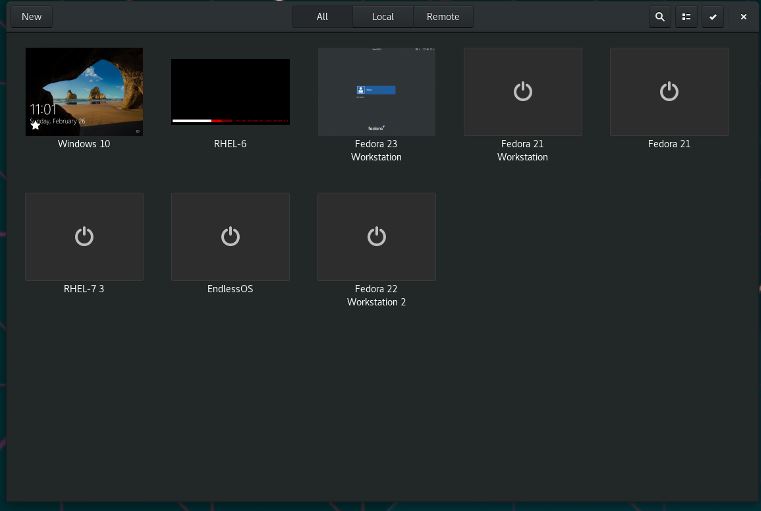 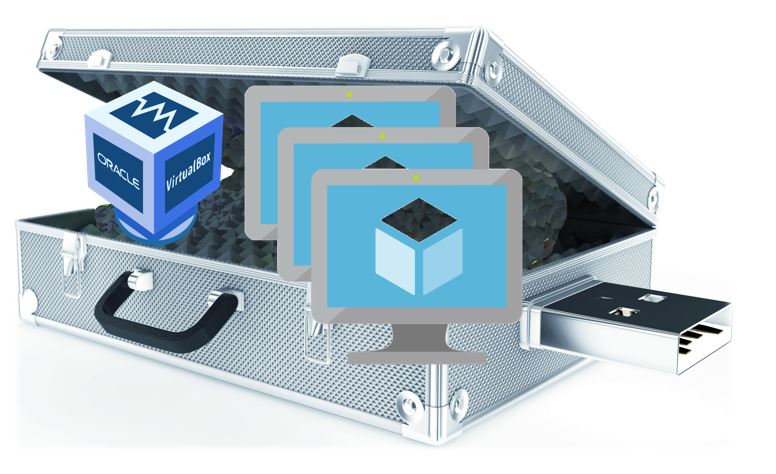 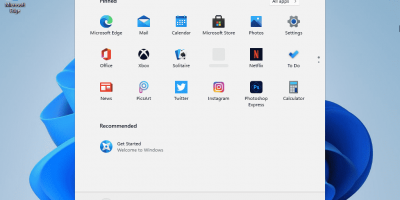 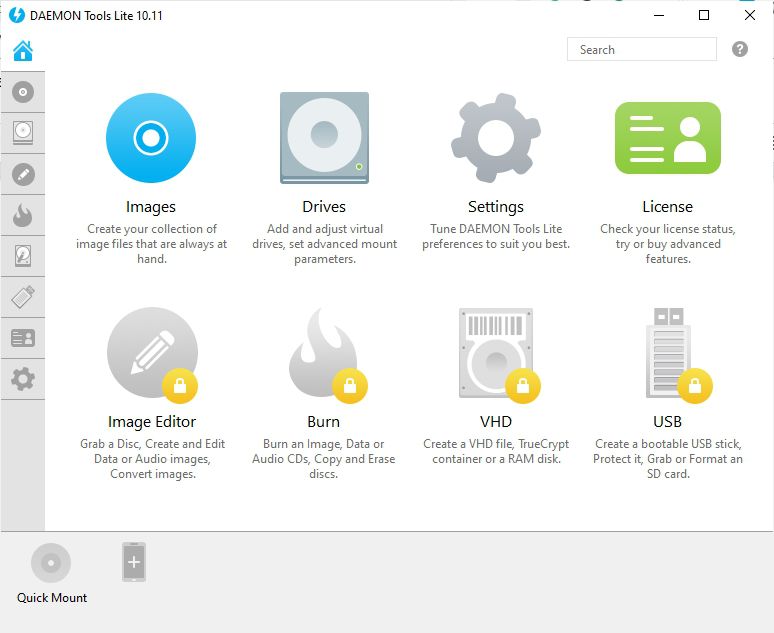