Home
Technology
USB vs. PS2 ports: The battle between the old and the new. Which is better?

A plethora of devices has moved to the unified USB interface. But, there are still some exceptions. No, I am not talking about the widely used Gigabit Ethernet port nor the VGA or HDMI port. I am talking about the PS2 mice and keyboard. Yes, USB keyboards and mice exist. Then why do the old brittle, and not fancy PS2 keyboards and mice still exist! Do they make any difference in everyday use circumstances! Which one should you go for! You can get answers to all your questions here. 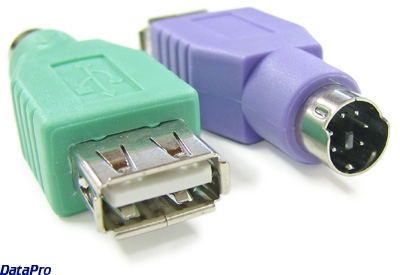 The way they work

Without spending time overrating either USB or PS2, it is worth knowing how they actually function. If you are not an expert in making out some complicated technical jargon, I will explain everything in simple and day-to-day terms.

The PS2 is an interface, where the transfer takes place in a single direction. It takes place from the keyboard or mice to the system. Thus, once you press any key or use the mice, it trigger interrupts for the processor. Interrupts force the processor to register the actions of the mice and keyboard, keeping other activities apart.

It is like, you might be doing some work. But if your mom calls you, you should respond to it first. Do the tasks and then get back to your work. It is a kind of interruption for you. The same happens in PS2 devices.

Thus, PS2 is theoretically quicker if compared to its USB counterparts. The question might come to your mind, shouldn’t interruptions slow down the processor? But that doesn’t happen. Systems being very fast nowadays, the interrupts causing slowdowns are hardly noticeable.

Just consider, you have assigned work to your friend. You told him that you will ask for the job update every day at 9 PM. But he himself cannot communicate with you to give the updates. In such a case, let me consider, you assigned work to him at 9 PM today. He might have completed it at 11 PM. But he will sit idle till 9 PM the next day, as it is only you who can take the update of the work the next day. This is similar to the USB interface.

But if he can communicate with you after the work is done at 11 PM, he will not sit idle. As he himself is giving you the update, by distracting you from the work, it is similar to PS2.

Now you have come to know the differences between USB and PS2. But there are numerous real-world advantages and disadvantages of each of them. Let’s find them out. It is only after that, I will give my final verdict.

Advantages of PS2 over USB

Advantages of USB over PS2

PS2 devices are not electrically hot-swappable. It means you cannot plug and unplug the devices without turning off the system. Doing that can freeze the system, or damage the device. But USB keyboards and mice do not have any such issues. Just plug them in and out multiple times. You will hardly face any issues.

As most people know USB ports are flexible. It is easy to plug them in and out multiple times. The USB port is meant for that flexibility. PS2 devices are like, connect it and forget it. PS2 interface takes a lot of space and can be easily damaged plugging in and out multiple times. The pins in PS2 devices have the tendency to bend, which gives USB ports an advantage.

USB is a uniform I/O interface. It is highly compatible, as well. Now that being said, USB keyboards and mice are available in different varieties. From small to big, and from wired to unwired! USB keyboards are manufactured for all classes of users out there for the maximum comfort of using it.

Now time for my opinion. Though if you are intelligent, you might have already taken the decision. Yes, both USB and PS2 keyboards and mice are great. But if you want to use a single combo for multiple systems, go for USB ones. Yes, USB devices have more advantages, if a latency of a few Nano-seconds doesn’t matter to you. Thus, if you are not having any special requirements, and is not sticking to an old-school system or OS, go for USB. It will give you more advantages.

Hope the small information on USB and PS2 was informative to you. Have opinions! Let me know about it in the comment section below. 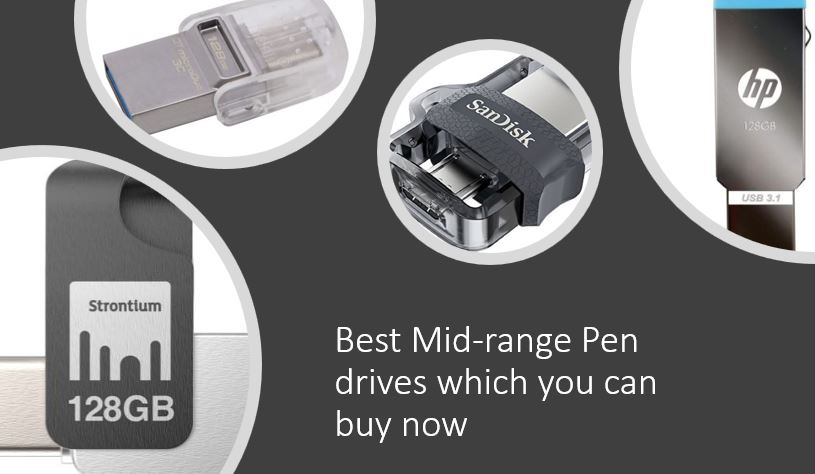 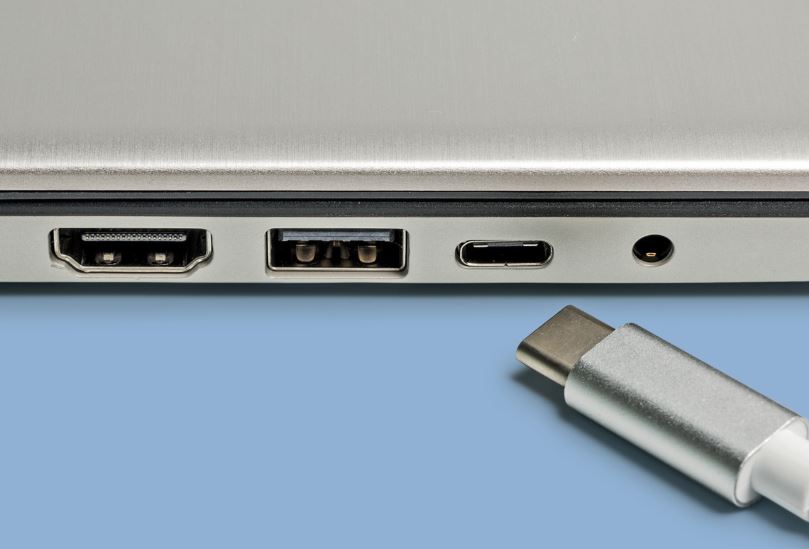 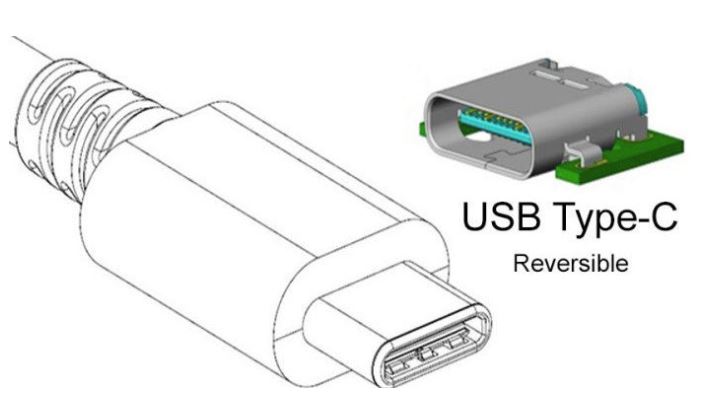 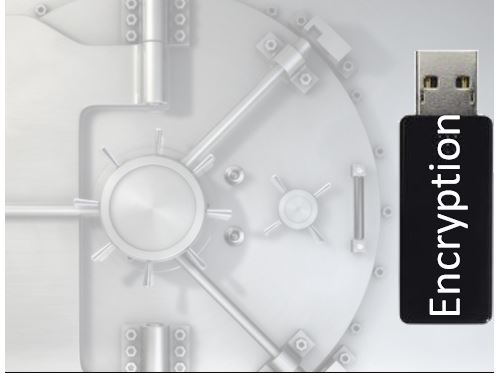