Initially everyone like devices like Amazon’s echo and Google’s Home Assistant. It is not for no reason that the number of consumers of smart speakers is more extensive than ever before and Amazon, the producer of Echo, is the hottest name in the market. However, there are rising speculations that these devices produce by multinational corporations may be spying on us and selling out information to other corporations. How far is this true? 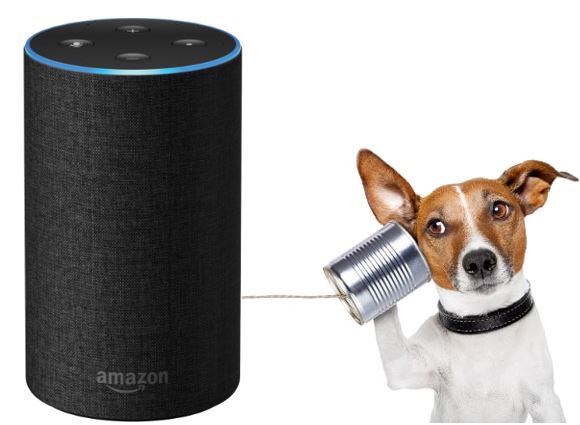 Echo seems to be just that. It is a microphone that you install in your house by consent and then asks to record everything that you say after the “trigger” word. The technology might seem weird and just like any other development comes with a lot of speculations.

One of the major concerns in this debate is that if a person manages to get physical access to your Echo, it is effortless for him to record everything that you say and send it to a remote server. However, there is more to be analyzed here. There is good news as well as bad. A person NEEDS to have physical access to your device to hack it. Moreover, this is only applicable when it comes to the 2015 and 2016 models. In the later versions, Amazon has made it a lot more difficult for hackers to get their way to ensure the security of individuals.

Now, the question which arises is that how much is this device recording and does it have records of private conversations in the past. Relax, Echo cannot and will not send a constant stream of all the audio clips of your house to the servers in Amazon. First of all, it would increase the load of the servers tremendously and might even crash them. Moreover, listening to bits and pieces of your conversation like jokes will not benefit Amazon in any way. Echo instead tries to spot the “trigger” word. The moment someone says “Alexa”, conversation few seconds before the word and after it is recorded to accomplish the task. You can also delete all the data stored in the AWS cloud by either the Alexa App itself or by signing into Amazon. 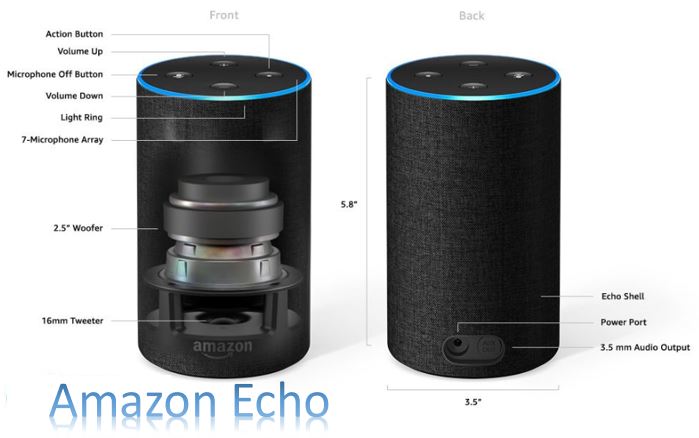 In December 2016 an Arkansas murder trial has raised significant speculations. The prosecutors had actively raised an argument that the Echo device on the night of the murder may have recorded crucial audio clips. This flying arrow was enough to taint the reputation of Amazon.  Amazon, on the other hand, took a stronger stand than ever, and bluntly refused to hand over the data despite repeated requests. In this case, the defendant finally backed off and handed the evidence voluntarily. There was a sigh of realization upon the realization that this case shows that Amazon will not be legally bound to hand over such data in more incidents in the future.

Coming back to the question of the hackers, a question raised can Amazon Echo be hacked? However, we already discussed that it is only possible for someone to hack an Echo device if the person has physical access to it. Think about it, is this mind-boggling hard work for the hacker worth it? Microphones surround us. Be it our multiple laptops or smartphones; it is effortless for anyone to spy on us these days. The owner of FaceBook, Mark Zuckerburg had to take a stand in front of the Senate, and there was the case of Snowden. In such a scenario, Echo standing against you with few seconds of audio clips is slim. Moreover, you also have the option to delete every bit of it.

We have already talked a lot about the various speculations and misconceptions. Looking at the features and pros of owning the best outdoor speakers in the world, Echo is not the worst way to splurge money.

Alexa can be your best friend. It can hold your hand and guide you through the world. Right from the news to the traffic reports and weather, Alexa has it all at her fingertips, and easy access to such information can be of immense help to you. It has indeed evolved a lot from the days of its launch.

Over a 100 new features are present, and more are combined with each passing day. It can perform several tasks of your everyday life including ordering Domino’s pizza and calling an Uber cab. These days most of the mobile phones have a smart interface too. However, Echo has the edge over them due to its hands-free technology. You don’t need to be tethered to a screen at all times for technology to make your life much more comfortable. Echo is also very useful for disabled people. They no longer need to be dependant on their loved ones for simple tasks. Alexa actively rescues them from the feeling of helplessness.

Keeping track of your busy day and then being ready for the coming one is a tough task for all of us. Alexa also helps you out by setting alarms for you for the next day. You can even keep track of your events every day by enabling Alexa to send you alerts.

All of us even after years of education stumble once when it comes to factual questions like “How heavy is one teaspoon of sugar?” Alexa can give answers to such questions within seconds.

To lighten the atmosphere in the room, Alexa also cracks jokes. However, it is not going to be the funniest around.  Moreover, it comes with absolutely nil subscription costs.

Putting aside the misconceptions, devices like Echo have indeed made our lives much simpler. There are guesses that in future Amazon may use these devices to fill you up on the advertisements related to whatever you talk about in the house. However, until anything materializes such assumptions cannot be ascertained to be true or false. However, gone are the days when a man used to live in struggle and occupy his thinking faculties to make the best possible use of his time. The 21st century is more a generation of robots and lazy people than active healthy and productive minds. 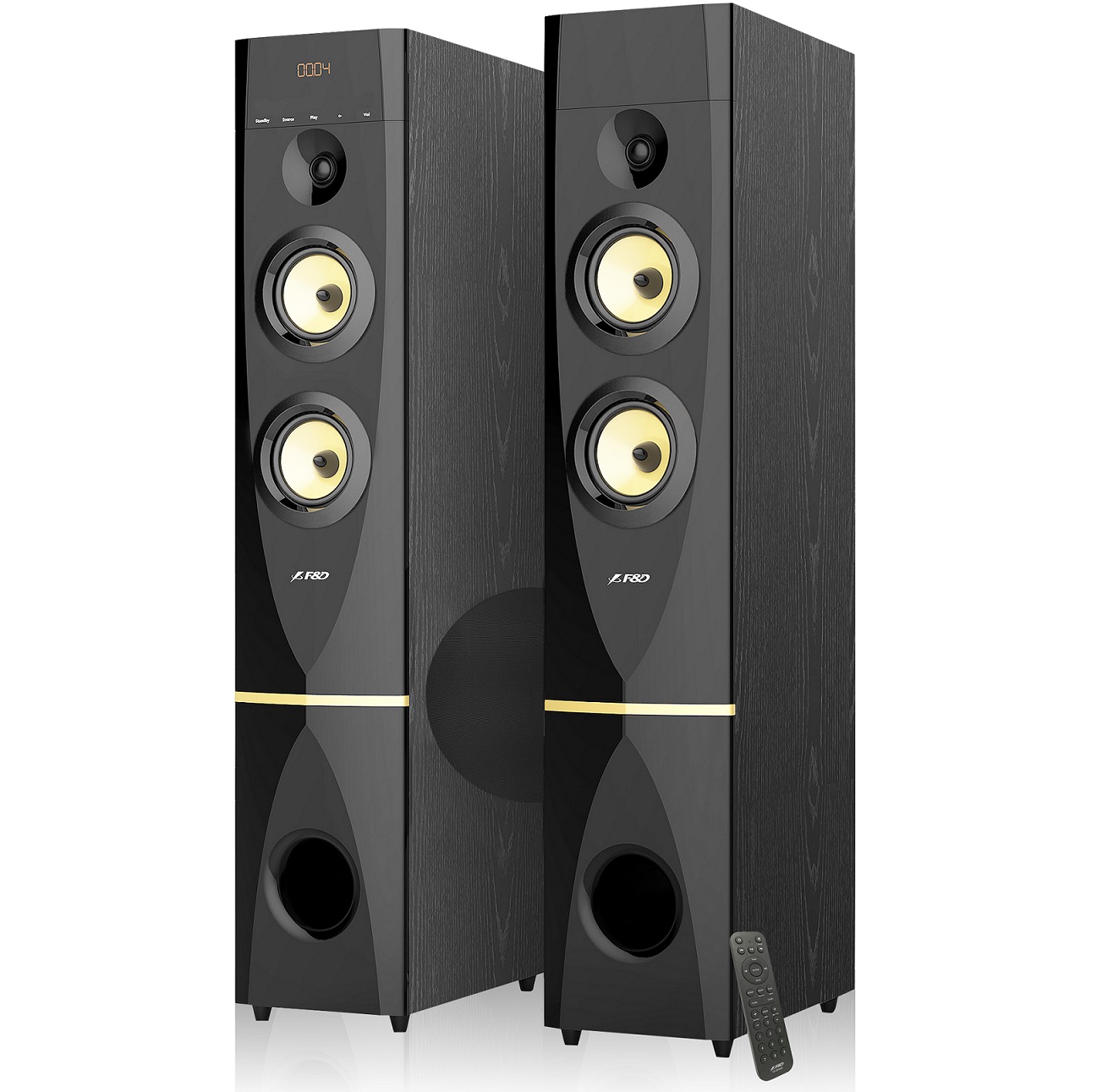 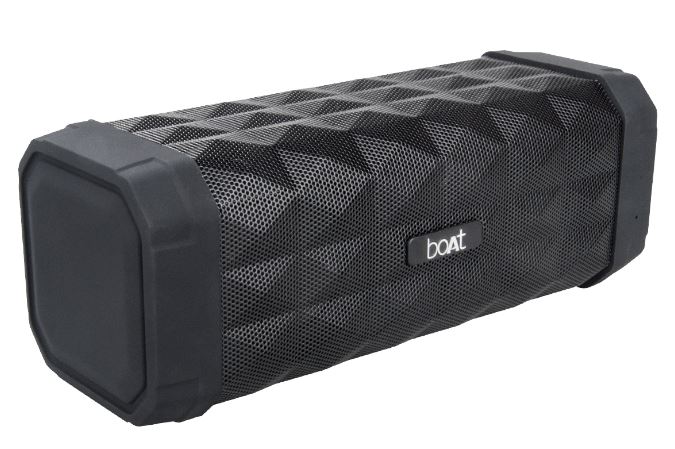 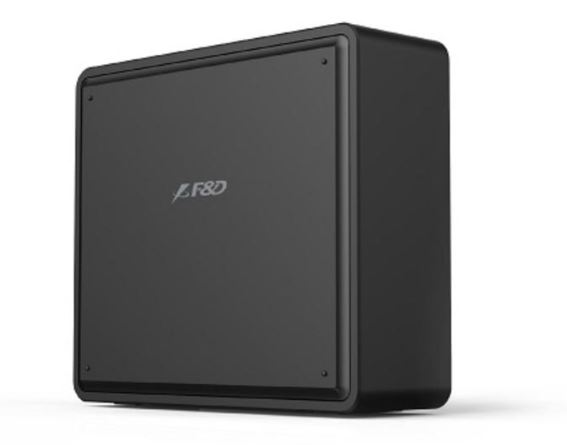