If you are using macOS then I don’t think so you need to look for any third-party video editing software as it owns iMovie is enough. But in windows the only video editor you get pre-installed is Windows movie maker but that is only available in Windows 7 Pro version and not in Windows 8 or 10. That’s why if you are a Windows user then you need good video editing software to edit videos.

Also with the emerging smartphone’s good camera quality, people have a video maker in their hand, and now, what they need is a good video editing tool or app to make their own videos more professional.  Let’s have a look at some of them:

DaVinci Resolve is the most professional free video editing software available for Windows, macOS, and Linux. It is also the best free alternative to Avid and Adobe Premiere video editing software. DaVinci Resolve is a non-linear free professional video editor with advanced color corrector techniques. It is completely scalable that’s why you can use it anywhere from a small studio or in some large video production environment. From creative editing and multi-camera television production to high-end finishing and color correction. It gives a complete set of tools to manage all your video workflow. This video editing tool is also used in Hollywood feature films.

Shotcut is a free, open-source, cross-platform video editor. It supports a ton of audio and video formats and codecs thanks to FFmpeg. This open-source video editing tool can do almost all common video editing works that a common video maker or YouTuber needs. The Shotcut multi-track compositing and visual effects may slow down playback as it not hardware accelerated, however, the final version play normally. It supports all popular image formats such as BMP, GIF, JPEG, PNG, SVG, TGA, TIFF as well as image sequences and 4K resolutions. It is the best free alternative video editor to paid Camtasia Video Editor.

Lightworks video editor has been around for a long time in the video editing industry and used in many films as website claims such as The Wall Street, LA Confidential, Pulp Fiction, Heat, Road to Perdition, Hugo, and The King’s Speech.  It is very easy to use and comes in handy to edit videos for social media, YouTube, or for a 4K film project. The free version comes with a 7-day trial that can extend by simply registered free of cost. For all tools and export formats, you need to upgrade to Pro.

HitFilm 4 Express is a free editing and VFX software that is a strip-down version of the Hitfilm pro version. The free version is not the most advanced but it enough to create high-quality professional and presentable videos.

VSDC  is a non-linear video editor which is completely free with no hidden cost, trial period, or watermark. You can use it for editing video files and creating videos with various visual and audio effects. The interface of this Windows video editor is simple and intuitive. It also provides some pro options such as color correction, object transformation, object filters, transition effects, and special fx.

Kdenlive is an open-source video editor started in 2003 and built on Qt and the KDE Frameworks libraries. The video processing in this software is mostly done by the MLT Framework. This framework depends on many other open-source projects like FFmpeg, frei0r, movit, ladspa, sox, etc. Kdenlive also integrates many plugin effects for video and sound processing or creation.

Another open-source multitrack non-linear video editor which meant to cater to beginner to pro users. Flowblade can be installed on the Linux system along with the FFMPEG library for proper functioning. It supports 146 video formats, 78 video codecs, and 58 audio codecs. Furthermore, it features Advance timeline workflow; Composite, mix, filter, animate for images and audio; G’MIC tool (an open-source image filtering technology), and an intuitive user interface that is similar to Adobe premiere pro.

OpenShot is a free, simple-to-use, feature-rich video editor for Linux, OS X, and Windows. It has the simplest user interface with drag & drop and video effects. If you are totally a newbie to video editing you can go for this.

Pitivi is a free video editor with a beautiful and intuitive user interface. It is still new in the video editing industry and you can give it one shot due to its good interface.

Vidcutter is also open source but very simple to use. It is available on flatpack which means you can install it on almost every popular Linux operating system (Arch Linux, Debian, Fedora, Mageia, OpenSUSE, and Ubuntu). It includes MPV, FFmpeg, MediaInfo, and associated codec libraries.

Apart from Linux, it is also available for Windows as an executable file and under Chocolatey packages. Furthermore, the developer didn’t leave out the MacOS and have made it available for it too. We can install on macOS it via Homebrew 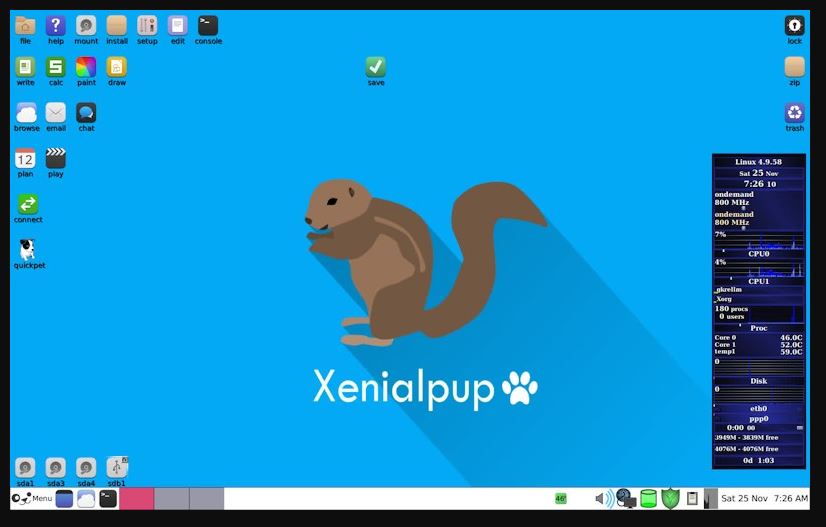 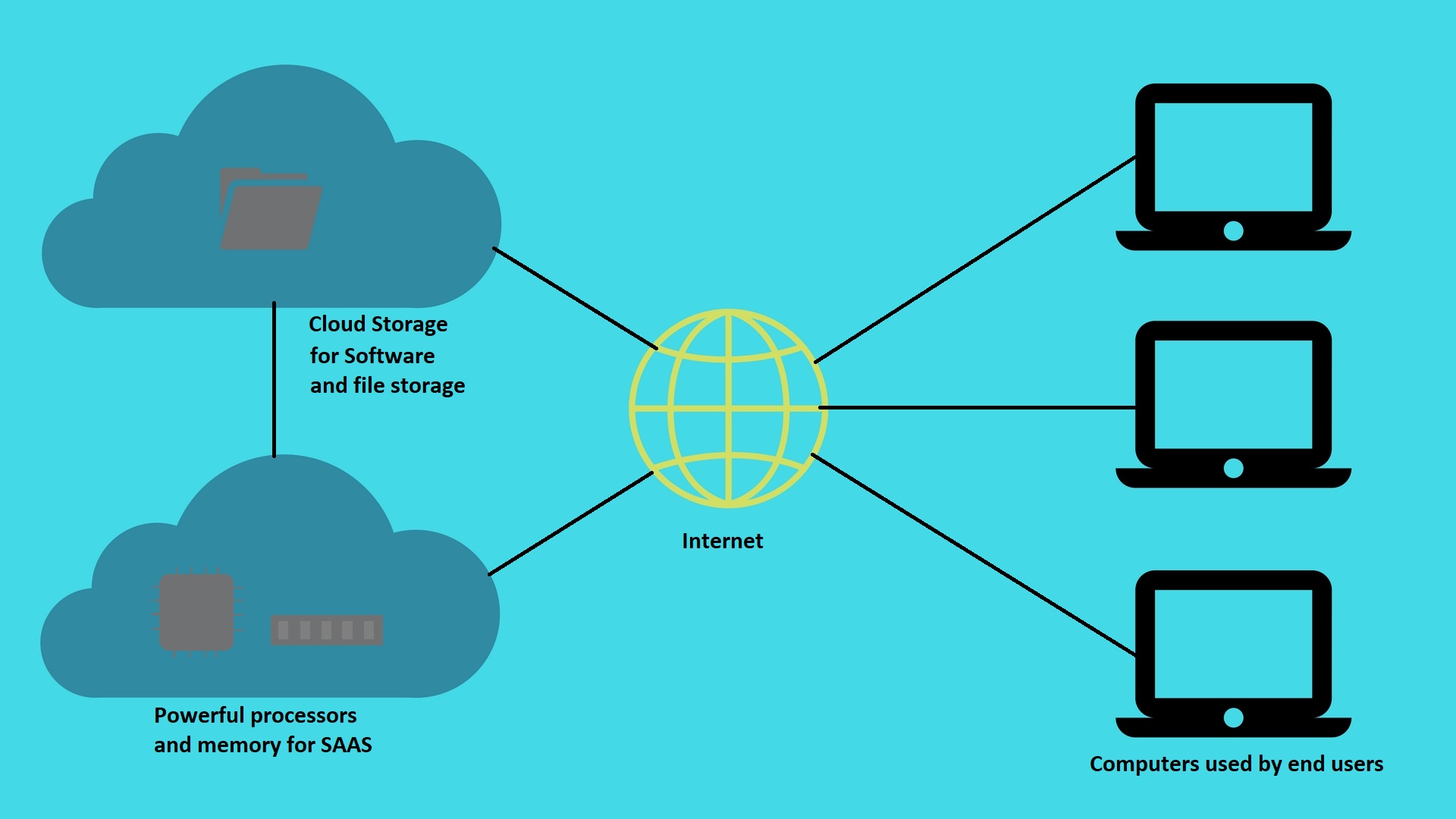 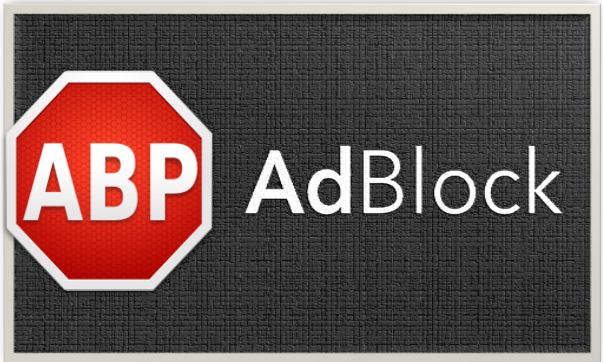