Home
apps
Apple iOS 12 vs Google Android P: Which one is better?

This week, Apple convened the WWDC Developer Conference and officially released the new operating system iOS 12. iOS 12 doesn’t make many changes in functionality, but instead pays more attention to performance. It will be well compatible with old and iOS 11 supported devices.

In May of this year, at the Google I/O conference, Android P officially announced. This time, Android P’s major updates focus on smart, simple, and digital life.

Since both companies have launched their own next-generation operating systems, we can see their current capabilities at the same time. So, what you think? which one is better between Apple iOS 12 and Google Android P. Here are some points to see and compare different aspects of these two new operating system updates. 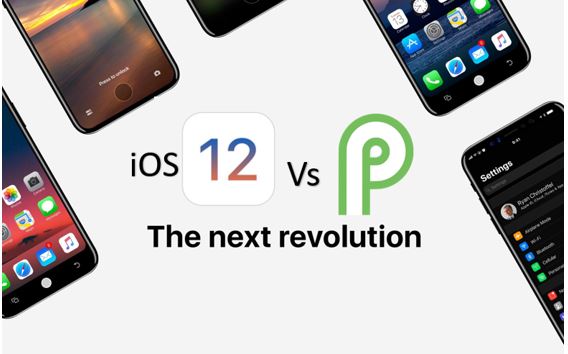 Now, Google’s latest Pixel 3 leaked photos show that it also comes with a “Notch” like the iPhone X, which usually accommodates front-facing cameras and speakers, and Android P also incorporates gesture navigation but still not full gesture because it still uses the back navigation button.

This year, Apple added a new mode for Siri in iOS 12, the “Shortcuts”, which allows users to wake up Siri and allow them to execute commands. In addition, it can help the user retrieve the secret key, but also can help the user to record the daily and timely reminder.

Although Siri’s “Shortcut” shortcut has brought Apple devices closer to Google Assistant, Apple has yet to take any steps to bridge the gap between Google Assistant and Siri.

Siri is lagging behind. Compared with Google Assistant, Siri’s information quality and presentation methods are dwarfed. After Google hosted the I/O Developer Conference in May this year, Siri was almost unable to move. Google has developed six new sounds for Google Assistant. Google Assistant can handle a series of questions or execute a set of commands and teach children etiquette.

Google is still looking for ways to make its voice assistant’s voice humane enough and let it have a short conversation with others while allowing it to make appointments on behalf of the user.

Apple’s iMessage application is getting better and better.

This year, Apple added a new Memoji feature to the newly released iOS 12, allowing users to create their own expressions. The new Animoji also adds tongue recognition, and in iOS 12 it is possible to recognize the movement of the tongue.

Facetime has also been upgraded. In iOS 12, Facetime supports groups and supports up to 32 calls. The user can see all the people who participate in the video on the screen. The speaker window will automatically zoom in.

Google’s Hangouts chat application is limited and underdeveloped. The Android messaging app is only for mobile phones.

The cooperation between ARKit 2.0 and Lego can allow users and children to build toy blocks on their iPhone or iPad and use AR technology to make full use of their imagination.

Android version of face unlocking is considered convenient, but not as secure as fingerprint unlocking.

At the moment, Apple has an advantage in unlocking Face ID because its iPhone X is the first mobile phone to unlock the face using a 3D front camera.

Both iOS 12 and Android P have added features to help users fall asleep before going to bed. Both platforms also provide some features that allow users to manage the time spent on the device.

iOS 12 has the following features: Turn off notifications before bedtime, use reports every week, and set usage restrictions for yourself and your children, for any application.

Android P has the following features: Provides grayscale display, mobile phone use frequency reporting, application restrictions, automatically turn off the do not disturb mode when the phone is facing down.

From the current status of iOS 12 and Android P, iOS 12 has more advantages in gestures, facial recognition, and messaging applications, and Android P is stronger in terms of voice assistance, multi-user AR that can be compatible with any mobile phone.

Both OS are leaders in their space and have own advantages over other, we can’t say one is a winner and other is looser; its all depends upon a user what he likes and end of the day what he wants in the pocket. 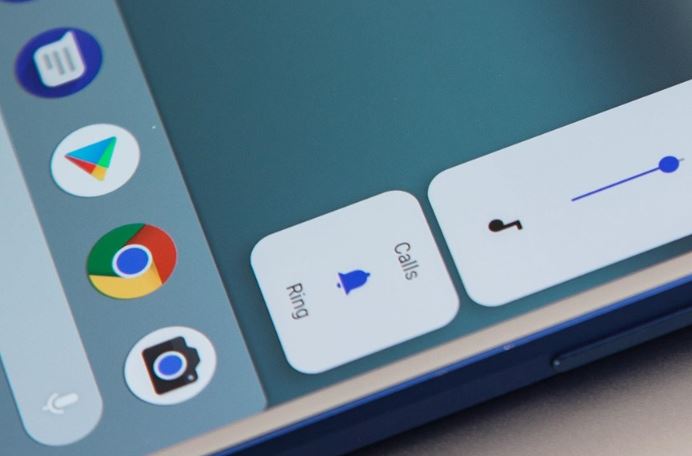 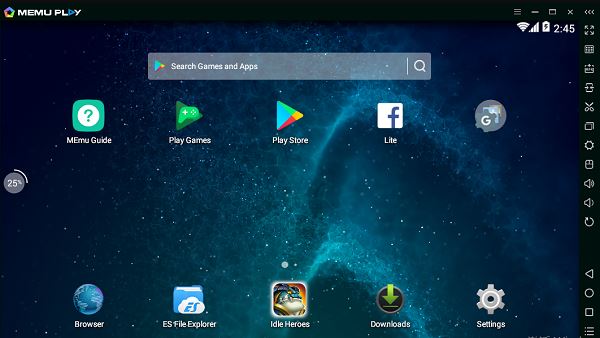 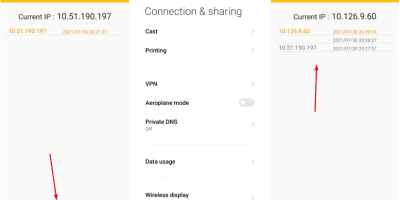