Windows 11 comes with many new features, but some of them are actually annoying. While using the on-screen touch keyboard the autocorrect feature really frustrates sometimes. But it is easy to manipulate the settings and switch off the Autocorrect option permanently. Go through the process described below to learn how to do that.

Why You Should Switch Off Autocorrect on WIndows 11

Most of the users do use either some third-party app or some plug-in like Grammarly to do the job of autocorrection, spell error checking, and grammatical checking. So running another additional system with a premium dedicated application, for the same purpose does not add value.

Also, the autocorrect feature becomes annoying if you are typing something in native pronunciation or abbreviations.

On other hand, the Autocorrect feature consumes system memory and CPU usages to work optimally, which is not good for low-end devices.

How to Turn Off Autocorrect / Highlight Misspelt in Windows 11

Now you can write whatever you want to without the Windows system disturbing you. If for some reason you want to switch on the Autocorrect or Highlight feature back again, just follow the same procedure described above, and turn on the features. 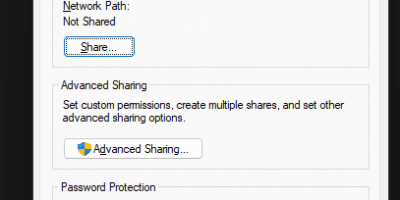 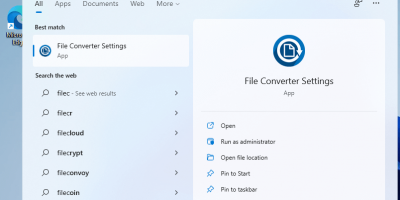 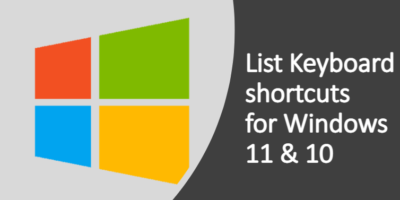 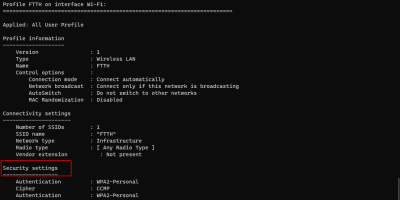