From time to time we install multiple apps on our Android phones. In most cases, we use them only once, and sometimes, we install them by getting the recommendation from our friends and family members and end up not liking them. But at the end of the day, we forget uninstalling them, which eventually takes up unnecessary space on our smartphones. With multiple unnecessary apps, we have less room for some useful apps and other media files on our phone storage. With most manufacturers directly or indirectly cutting away the expandable memory card slot, there is no reason to keep unnecessary apps, which we will hardly use in our future.

So, without any for the delay let’s get started with how you can uninstall multiple apps at once without using any third-party app.

Contents hide
Remove installed Android apps in bulk
Step 1: Go to Google play store-> My Apps & Games
Step 2: Tap on the Installed tab to see all the apps
Step 3: To uninstall all apps tap on “Storage”
Step 4: Multiple apps which can be uninstalled
Step 5: Select all apps and Tap on FreeUp

Open Google Play Store, and tap on the hamburger menu on the top left corner of the screen and on ‘My apps & games’.

Step 2: Tap on the Installed tab to see all the apps

Now, all the apps and games will be displayed to you. But, this isn’t the one you are looking for, and so you will have to tap on the ‘Installed’ tab.

Step 3: To uninstall all apps tap on “Storage”

Now you can find all the apps, installed on your Android device. You can find ‘Open’ and ‘Update’, depending upon whether you are having the latest version of an app or not. Just tap on the ‘Storage’ option. You can even find the amount of free space available on your phone.

Step 4: Multiple apps which can be uninstalled

Now you will find all the apps which can be uninstalled. Stock apps, which are installed by your OEM might not be available on the list, as they can’t be uninstalled. The apps will be displayed chronologically, depending upon their usage. The app, which has been used the least, will be on the top, and the one used most, will be the last one in the list.

The apps are arranged depending upon usage, as most people will mostly want to uninstall those apps, which are used the least.

Step 5: Select all apps and Tap on FreeUp

Simply select the apps that you want to uninstall, and tap on the button that says ‘Free Up …’. You can even find the amount of space that you will gain, by uninstalling those apps.

Before the process starts, you will have to confirm the process by tapping on ‘Free Up …’ once again.

Well, the apps will be uninstalled instantly, and the craps will be gone within a second. Just in case, you can’t find the option, I will recommend you to update Google Play Store and Google Play Services, by connecting to a Wi-Fi network. The option should be available right after that.

Google Play Store is on almost all Android smartphones that you can find in India and other a number of other countries. Thus, this feature is available literally for all the Android users out there. No matter, which user interface you are using, you can use the trick I talked about here, to uninstall multiple apps at once. Uninstalling unnecessary apps from time to time will surely help you to get back some space on your Android device for some new apps and games, new photos, videos and everything else.

So that was all about how you can uninstall multiple apps at once on your Android device without using any third-party app. Do you have any questions? Feel free to comment on the same below. 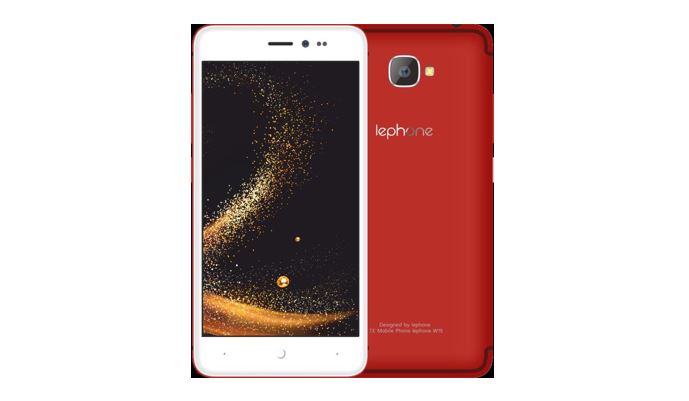 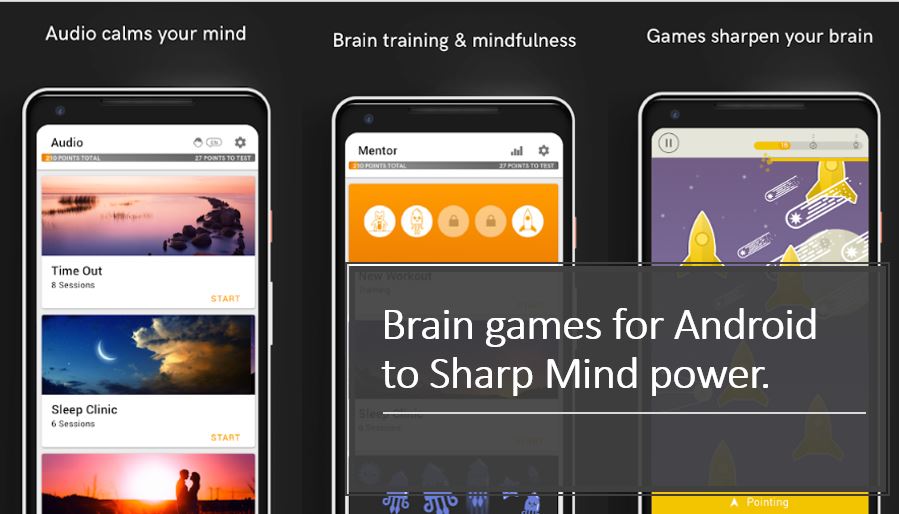 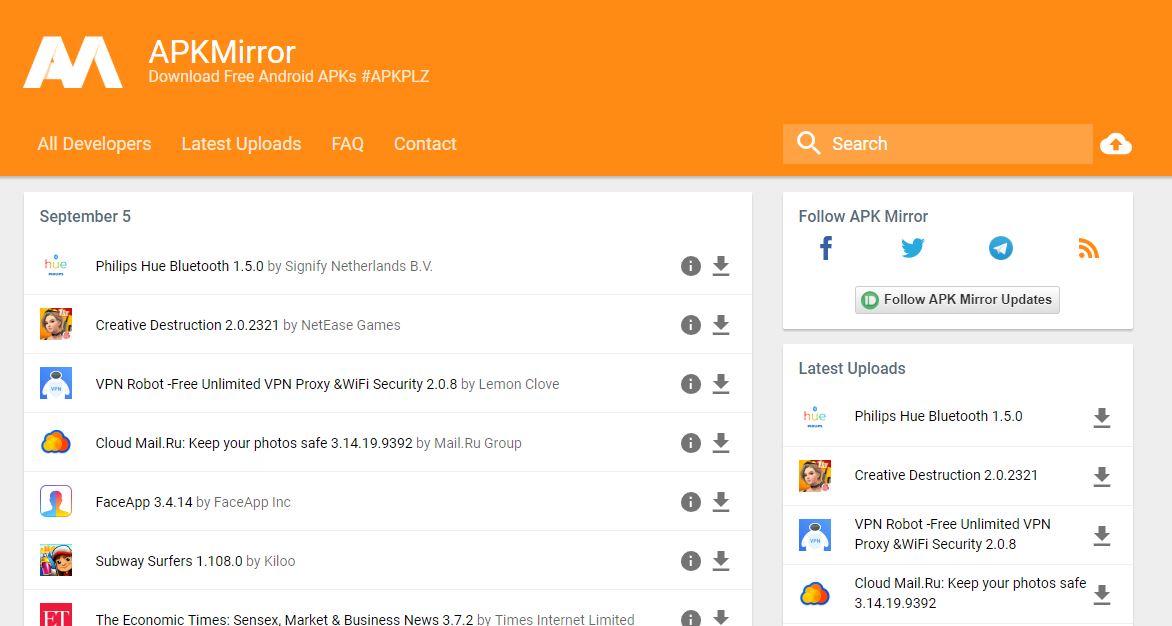