Managing files is one of the most basic tasks we all carry out on our computers. Whatever may be the type of work we do on our computer, however less work we do offline, we still need to use the file manager at the end of the day to carry out the ultimates of your assignments. If you are on Linux, which is an open-source operating system, you might already have your favourite file manager, and if you aren’t aware of the huge catalogue of file managers available for Linux, I have got you covered here. The Pantheon Files for Linux is one of the easiest file managers available for Linux, which you can also find on the list.

Pantheon Files is the default file manager on the Elementary OS, which is one of the greatest and easy distribution of Linux for all class of users. That being said, Pantheon Files being a part of the Elementary OS, is quite easy to use, and it hardly misses on any feature you will need on a file manager. Elementary OS, even after it’s easy to use nature, isn’t as popular as Ubuntu, which is recognized for its large user base across the world, and the fact that users can get quick assistance just in case anything goes wrong. So I am here with a small guide to unite Pantheon Files with Ubuntu, to help you taste the best of both worlds.

Don’t worry if you are on a different distribution, as well. I have tried and installed this on Ubuntu 18.04 LTS, but the recipe isn’t going to vary on other distributions, as well, even after offering the same deliciousness in all of them. So, you use the same given steps to install the Pantheon File manager on Ubuntu 17.04/16.04/15.04/14.04.. plus LinuxMint and Debian distros…

Open the Terminal windows and type in the following command to add a new PPA, which is the basic step to install Pantheon files.

Once the operation starts, press the ‘Enter’ key after some time when you are asked to do so.

Once the operation is complete, and you get back the prompt, type in the following command to update all your existing packages.

This might take several minutes, depending upon the number of packages already installed on your system.

Now type in the following command, which is the penultimate step to install Pantheon files.

You will have to permit execution of this operation by typing ‘Y’ followed by hitting the enter key after some time of its start.

Now finally, type in the following command to start installing Pantheon Files on your Ubuntu or other Linux distribution.

For this operation, as well, you will have to permit execution of the command by typing ‘Y’, and by hitting the enter key.

Once the installation is complete, the prompt will again be available to you. Now you can use Pantheon Files, as well as the default file manager on your Ubuntu, or other any other distribution of Linux you are currently using.

Open ‘Apps’ or other places, where you can search for the installed apps, and type in ‘files’. Don’t search for Pantheon Files, as it will not show you any relevant results. On searching for files, you might see two file managers, one of which should be the Pantheon Files manager. Just open the first one, and if it leads to the default file manager, try opening the second one. It should definitely be Pantheon Files if everything went fine.

Pantheon Files should surely make file management a lot easier on your Linux based system. As all the commands are executed with the superuser privileges or ‘sudo’, you might have to enter the password for your user account whenever asked. I am sure, you will enjoy managing files with Pantheon Files, by ditching your default file manager.

Hope the information was helpful for you. Do you have any questions in your mind? Feel free to comment the same down below. 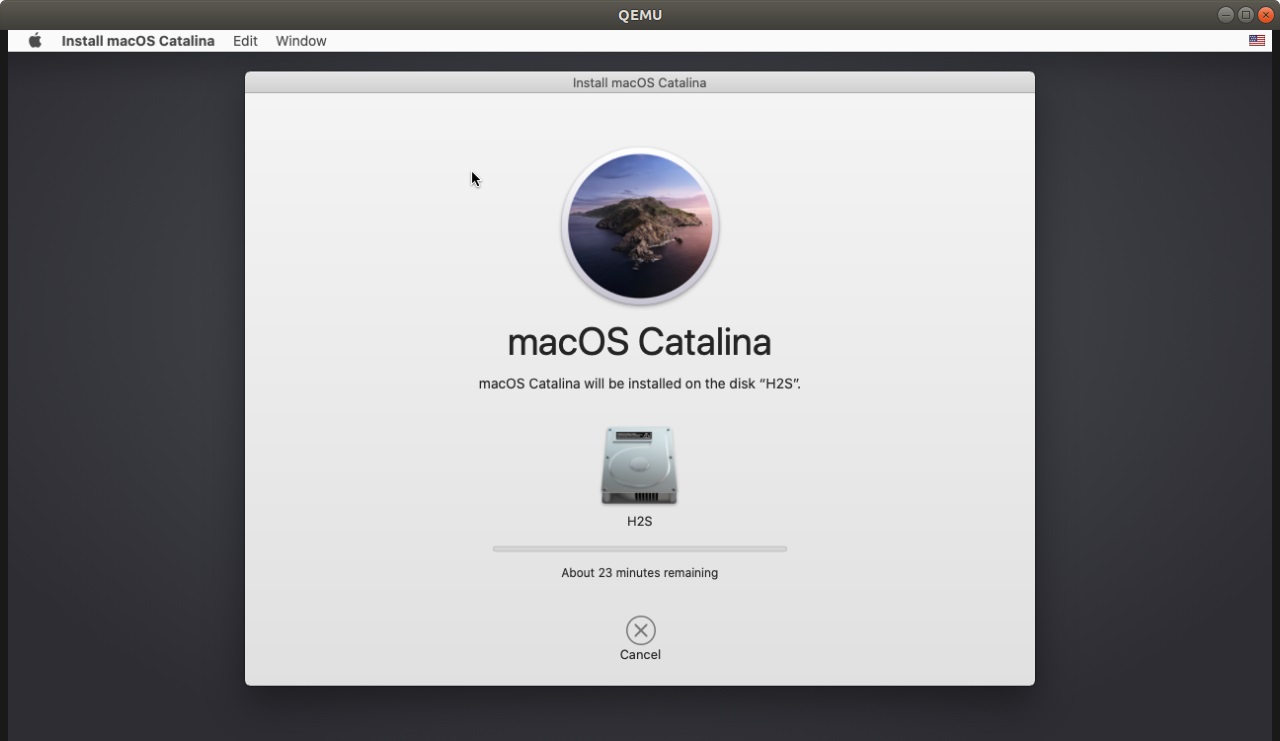 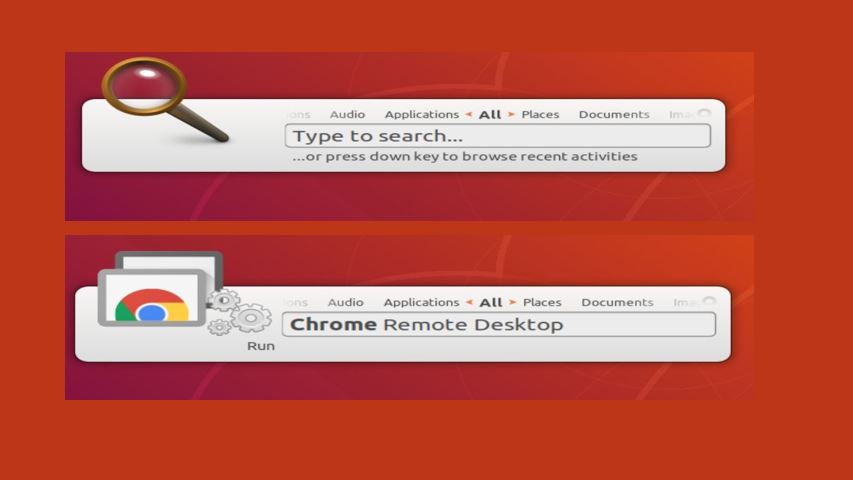 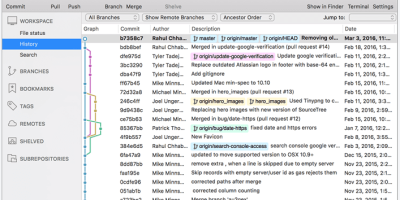