Tekken 7 game is considered as one of the most popular but very hard to master. As this is a game where you normally play multiplayer against a real player, so perfecting your moves are very important in order to win. In this article, we are going to discuss the tips and tricks which can make you a master of this art.

This is the seventh instalment of Tekken, but from the very beginning Tekken has won the hearts of millions of fighting genre game lovers, so there is no surprise why Tekken 7 also received the same warm reception. Even after this long time of existence and the increasing no. of competitors like Marvel vs Capcom and Mortal Combat, Tekken is still the most popular at its genre. With the increasing popularity in the live streaming phenomenon over YouTube and Twitch, Tekken 7 found a new fan base apart from the players as well.

Also, Tekken 7 has a pretty hardcore and solid fan base, so you won’t find much armature players in this game while playing online multiplayer. But it is also true that with the new features introduced in Tekken 7, the game received even more new fans due to its modernization. The new features including the slow-motion feature, a variety of new guest characters, and the new intuitive game mechanics and also the cutting edge visual design have made a new step forward for the 3D fighting games.

Tekken has always been a game which has the least accessibility for the new players. It features a vast list of moves and controls depending upon characters, also featured a difficult mobility system, and of course, the skill level required is always high. Through the years and with the new instalments coming up the problems have been exacerbated quite much. The Tekken games are accessible easily because of internet and the availability over all the major platforms; apart from Arcade Machine, Tekken 7 is now available on PC, Xbox and PlayStation also.

That is why it is high time to learn this game properly as in future Tekken franchise is going to penetrate the market even deeper, so if you master this game now, you can become a legendary player in future on this Tekken phenomenon. 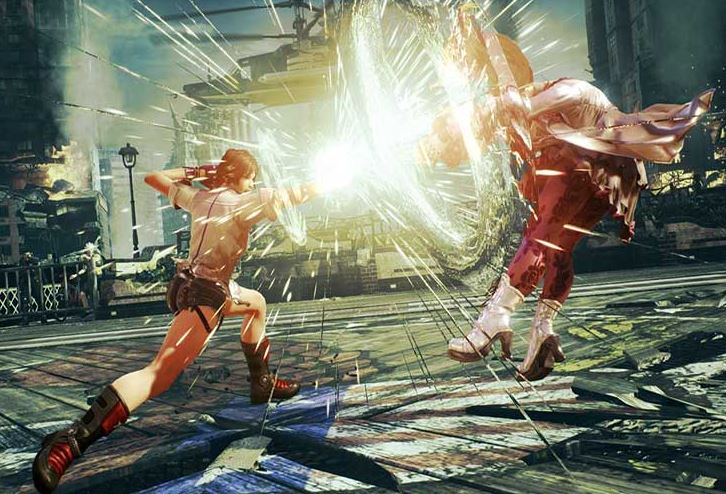 How to play and Master Tekken 7 like a Pro

Crouch Blocking in Tekken 7 is not a Good Idea

Halo timeline, the Chronological order in which the game’s titles released