Without the Linux desktop environment or  GUI, any Linux operating systems including Ubuntu 20.04, 18.04 LTS, or older versions are difficult to operate, especially for beginners. And above that choosing right and the best GUI for the Linux system will not only enhance the experience but also makes it quite friendly to operate with various functions and applications of Linux.

Although Ubuntu has its own easy to use custom Graphical user interface based on Gnome, however, you are not limited to that only. Yes, the Linux is another name for possibilities, we can customize and create our own User interface, of course for that one should have the knowledge of coding. Whereas, we don’t have to take a pain of coding thousand of lines when there are a handful of Linux Desktop environments available to install on Ubuntu with just a few commands. Here we will not only see the list of best Linux Desktop environments for Ubuntu but also the commands to install them quickly…

If you are just a general user who wants to switch to Ubuntu Linux then Deepin Desktop Environment is one of the best to use. It has both Windows and macOS elements to give a very familiar and strong look with the help of effects. It is developed by the Deepin Linux OS developers but also available under GPL to install on other operating systems. Well, you can set it up on your existing Ubuntu but if you don’t want to have a dual Linux desktop environment or mess with commands then go for pre-built UbuntuDDE based on the official Ubuntu 20.04 LTS focal fossa. It is the unofficial flavor of the OS that comes with DDE as default, thus no fear of breaking your OS.

Learn how to install UbuntuDDE on 20.04 LTS. 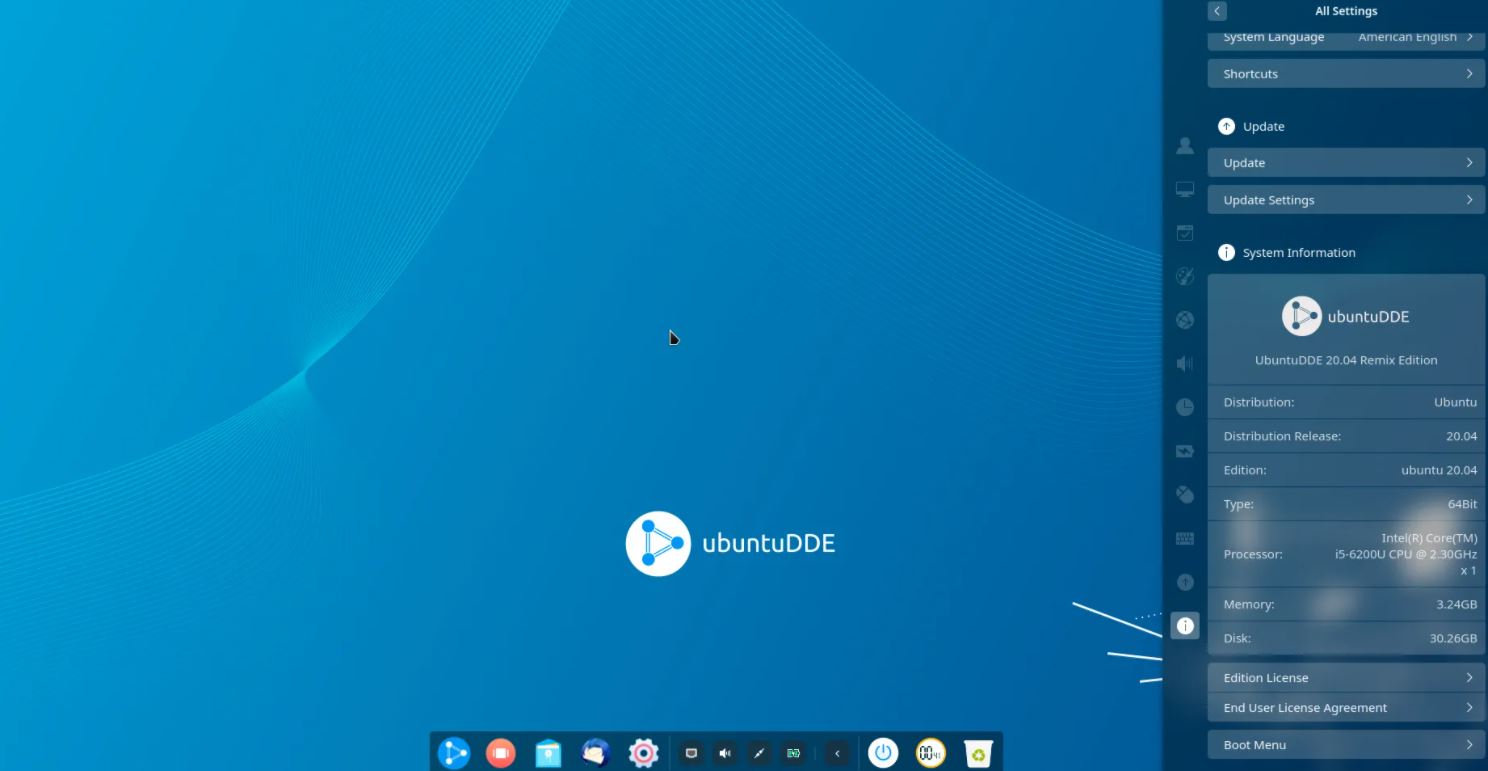 Xfce desktop environment is trendy because of its light and less resource-consuming features. Yes, that is why low configuration Linux PC or Laptops prefer to install it. But that doesn’t mean it is not good looking, instead it is quite straight forward. Those who are already using Windows can easily understand and use it due to familiar feel.

For example, Linux Mint which is not only available in Mate and Cinnamon but also with Xfce for those who want a GUI that doesn’t need high hardware configuration. Another perfect example is Manjaro with Xfce.

Moreover, the installation of Xfce is not difficult on the Debian-based Linux distributions; we can easily install this Graphical user interface for Linux using the default package manager that is APT and the same is also true for Ubuntu, Kubuntu, Linux Mint, and so on. 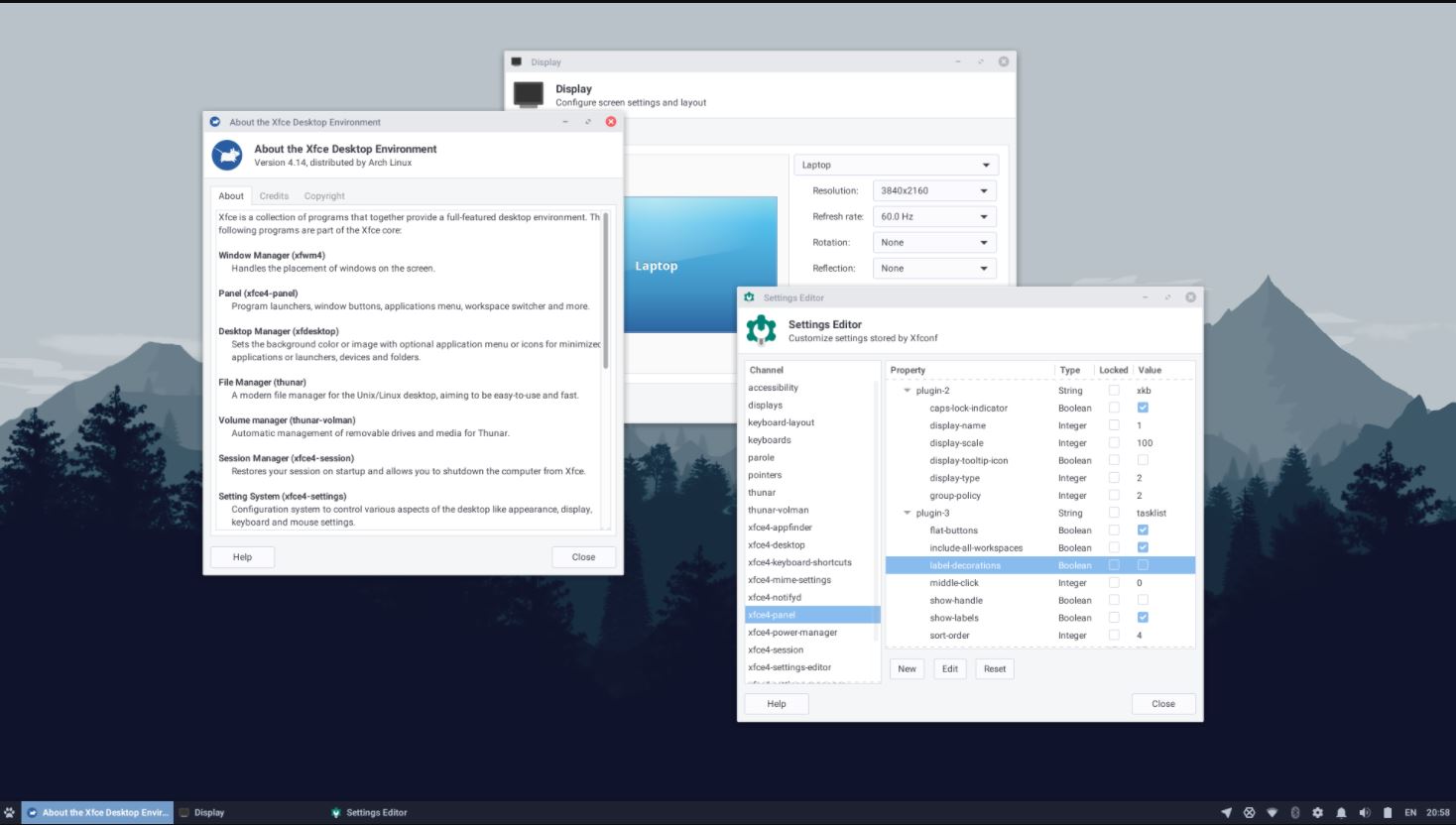 Here is the command to install Xfce desktop Environment on Ubuntu:

Another popular Linux Desktop GUI is KDE comes with various Linux distros as an option to download. For example, recently MX Linux released its version with KDE Plasma as default LDE. One of the reasons for its popularity is the high ability of customization and other tools comes along with it such as KDE connect to easily connect smartphones with Linux desktop. Users who love Desktop widget, the KDE community doesn’t deprive the Plasma in that.

The traditional look of the plasma-desktop may hide the number of functions that lie dormant in the desktop environment. Users have almost no limits when setting up the Qt-based solution. Here, too, cooperation with the pre-installed programs works flawlessly. In terms of performance and consumption resource KDE is almost equal to XFCE, however if you talk about features and looks KDE for sure beats the XFCE. Well, if you don’t want to install it on your existing Ubuntu system then go for Kubuntu. 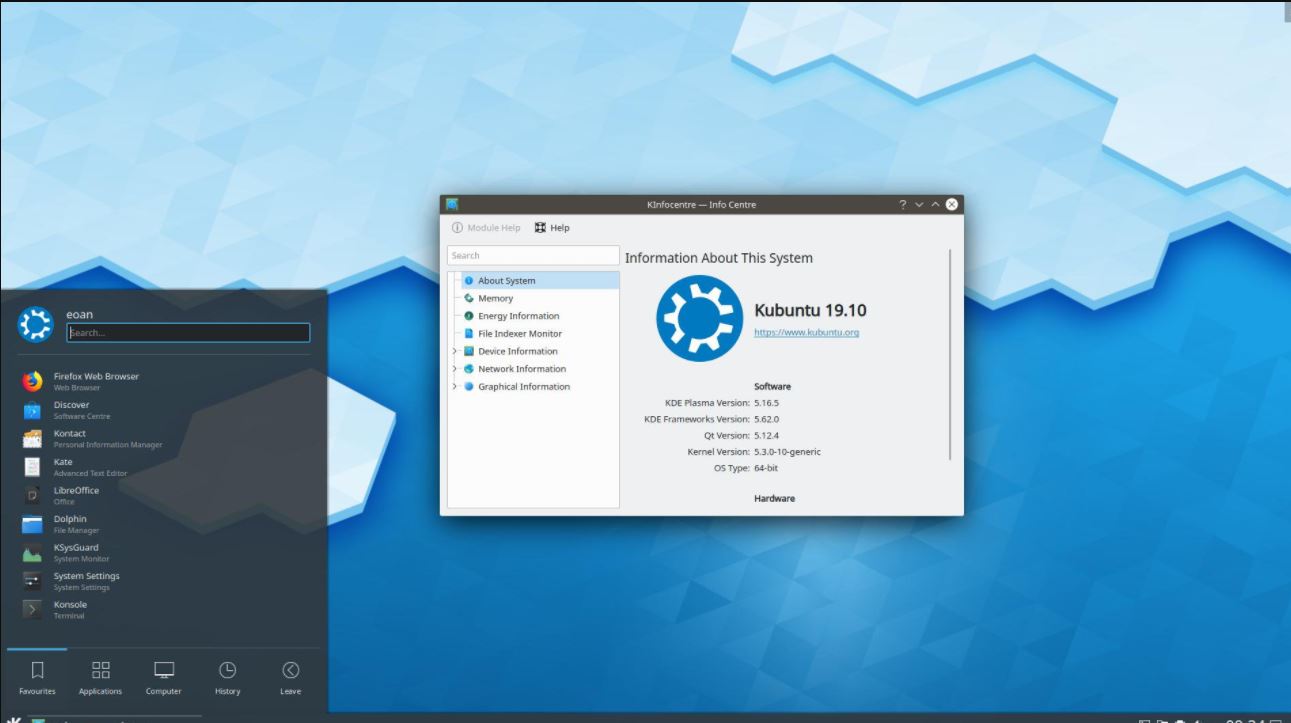 Did you think we would miss out, Pantheon? Not at all. Since its launch as a default Desktop environment with Elementary OS, it has been the top choice of various users; especially those want something similar to macOS. Such as the top panel and a dock at the bottom.

This GTK + desktop programmed is not very resources hungry and can be easily used on older devices without any problems. However, the customization is not like KDE but yet a beautiful one out of the box. 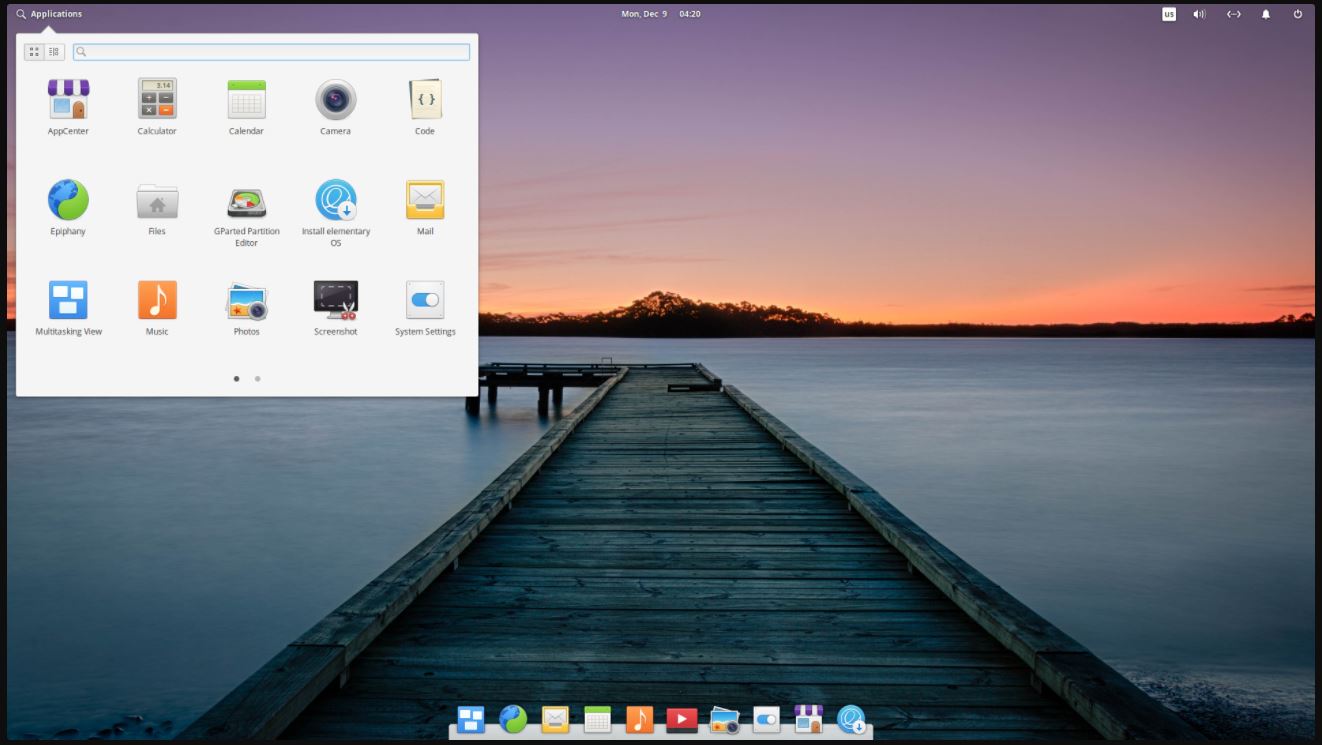 If you want to install it on Ubuntu then use the below command:

The Solus team has developed Budgie desktop Linux graphical user interface for its independent developed Linux OS called Solus. The GTK + based environment offers a clear design language and does not raise any problem during operation. Compared to KDE Plasma, the range of functions is a bit less, but users receive a neatly preconfigured overall package that can serve as a solid basis for a modern Linux system.

It is an amalgamation of old and modern user interface designs that can be easily used on all kinds of hardware without consuming a lot of RAM. One can easily get it either in the form of Solus or as Ubuntu Budgie available on the official Ubuntu website to download and offers all Ubuntu benefits along with the Budgie desktop environment out of the box. So, you’d be better off using Solus or Ubuntu Budgie for the most part. 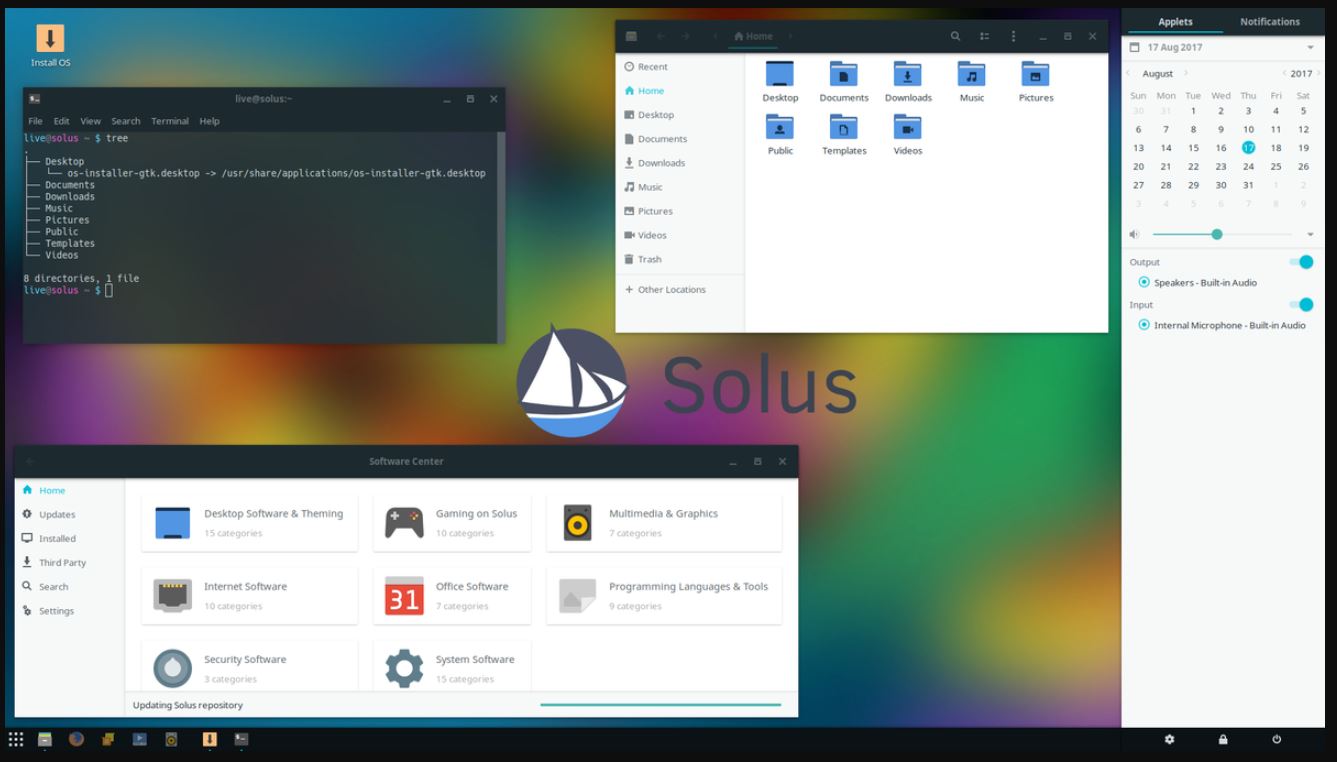 Yet, those want to try it on their existing Ubuntu 20.04/18.04 Distro, open command terminal, and use these commands…

This is already famous because of Linux Mint default GUI and WIndows 7 Like interface. A lot of fine-tuning and a classic setup awaits the user with Cinnamon. Windows users who have switched to Windows will quickly find their way around thanks to the clear start menu including the taskbar. The origins of the Cinnamon desktop go back to the launch of Gnome 3. The Linux Mint developers couldn’t get used to the new operating concept, so a modern alternative with a classic operating pattern was needed. 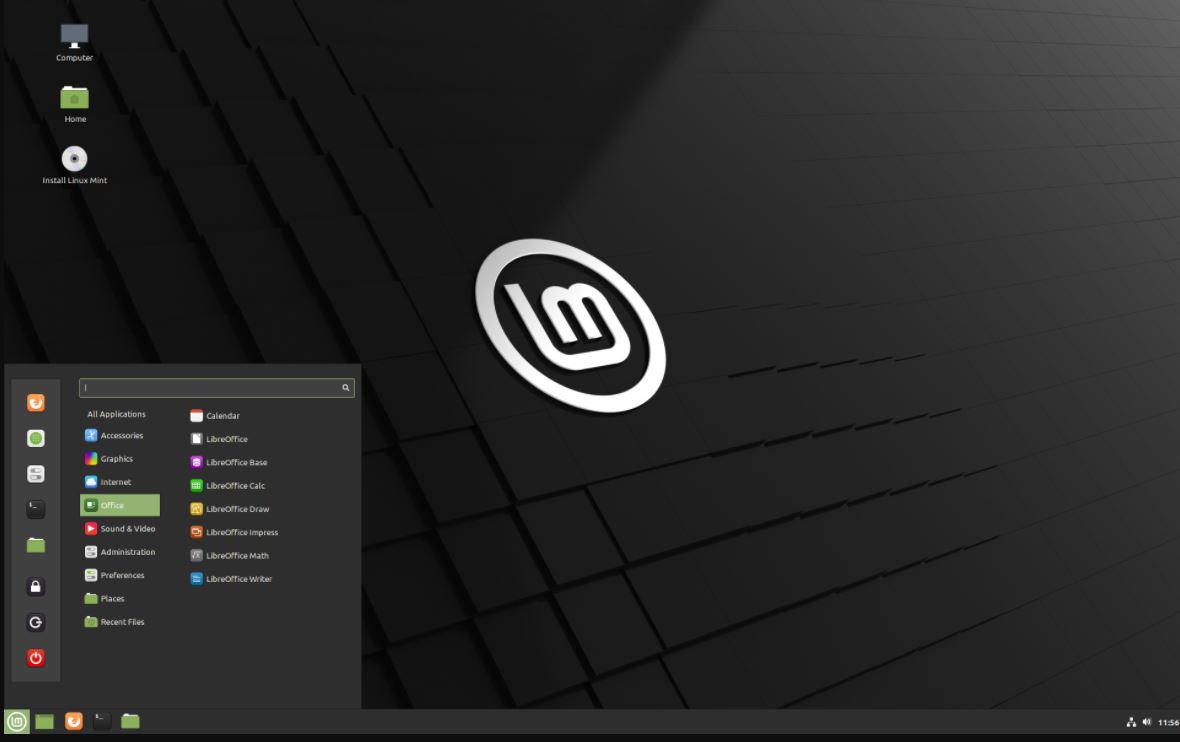 The desktop environment LXDE or its successor LXQt is known especially for its lightweight structure and traditional operating pattern. While LXDE is still based on GTK +, LXQt – as the name suggests – relies on the Qt toolkit. Accordingly, the software harmonizes very well with programs from the KDE universe. 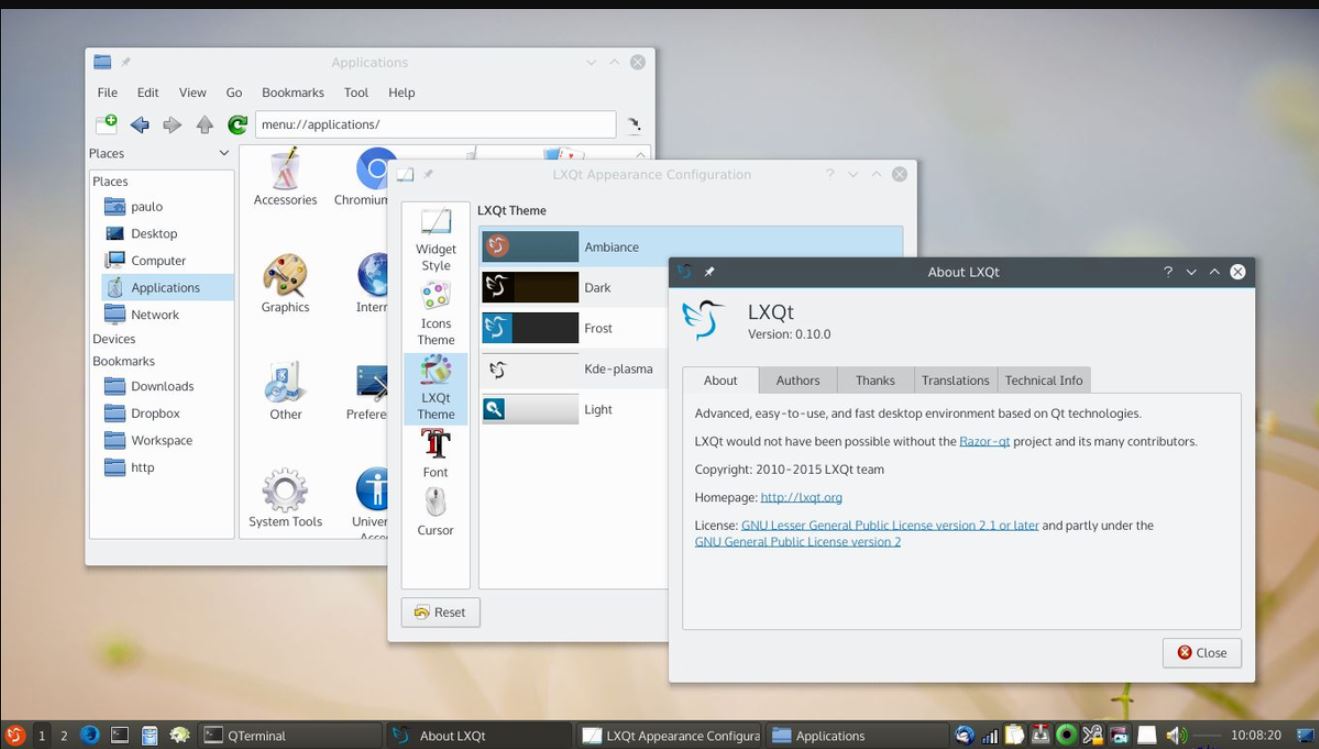 The Mate Desktop environment is a fork of Gnome 2, which, like Cinnamon with green and black color tint was initiated in response to the realignment of the Gnome environment. This is why the Mate desktop also relies on a traditional operating structure. The aim of the project is to combine the support of modern technologies with a classic Linux working environment. If you want to experience then the official flavor of Ubuntu Mate is available to download, however, to install Mate on an existing Ubuntu system, here is the command: 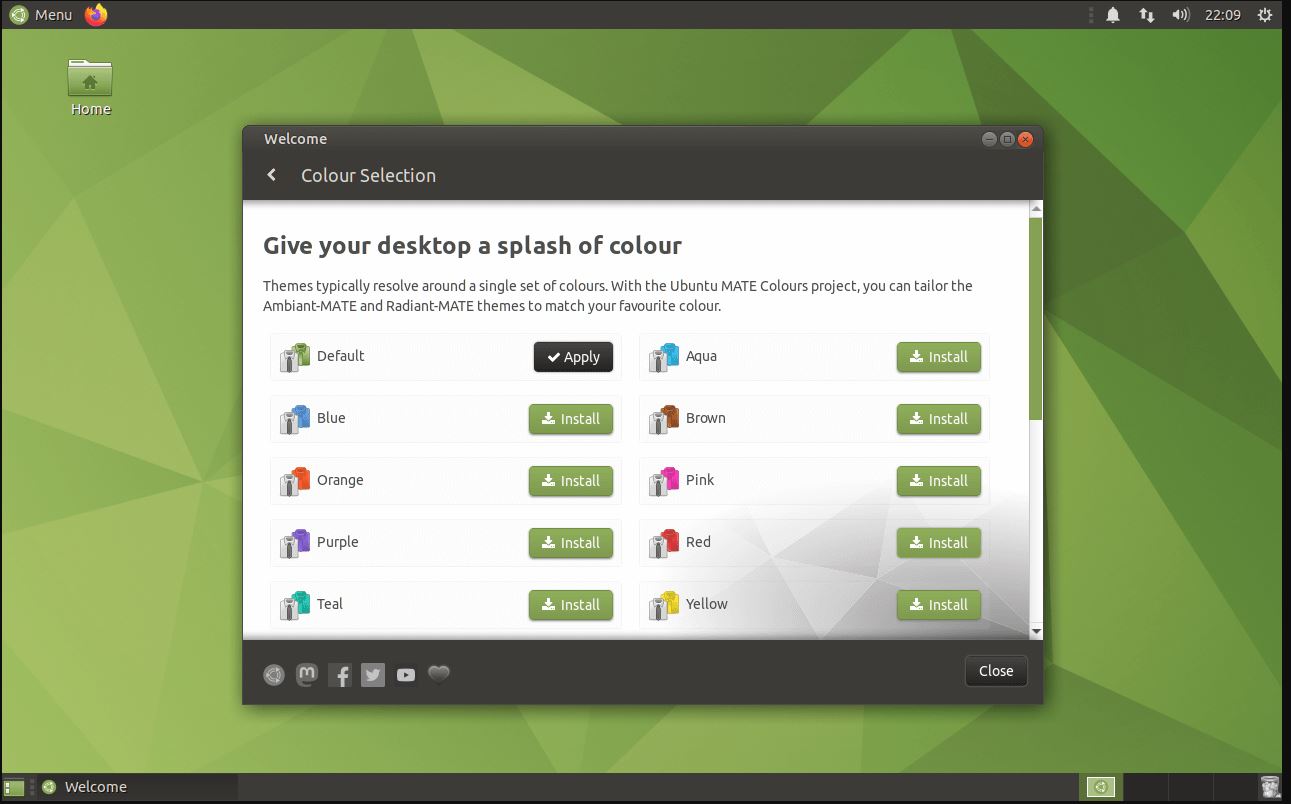 So, these were few popular Desktop environments to install on Ubuntu Server with CLI or existing Desktop for the beautiful interface.