If you are worried about data and privacy while using a computer which is not yours? Then carry a portable Linux Distro in a USB drive would be a great idea; some of the best are listed below for instant access to the whole GUI desktop on someone else’s PC or laptop.

Well, it doesn’t mean the only scenario one requires one of the best Live USB bootable Linux distros when he or she needs to use the computer that is not trustable. There are other situations as well, such as your current system is running Windows and you don’t want to have dual boot on your system, and still want to try out Linux? Then use the USB running Linux system.

One of the main reasons that make Linux Distro an extremely portable operating system is the low consumption of RAM, depending upon the OS version or GUI, and support to run in a Live environment. This also beneficial for testing, preparing, backing up, or handling drive of the system that are crashed somehow… Furthermore, the machine without a hard disk can also be used with USB drive Linux OS

Although we can install any Linux distro on a USB drive, however, here we will show the best open-source Linux distributions that are light in weight, consume less RAM, and other hardware resources to become a perfect portable OS option for Pen drives.

To install and use the Linux distro, we are going to list here, we recommend using at least 4GB or 2GB storage space pen drive, however, you can use larger than that as per your data storage requirements…

When it comes to having light and portable Linux operating that can directly be started from the USB drive but with a nice interface and pre-installed tools such as browser and terminal, the Slax is one of the best. It is not only fast but can also use in the Live environment without losing the changes the user has done during his usage. Actually, it is meant for the USB flash drive to use without installing it, so that one carry in the pocket where ever he goes to instantly start using the Linux on any computer.

The best thing is it based on Debian thus has a benefit of large apps and packages access with a common APT package manager to install them. 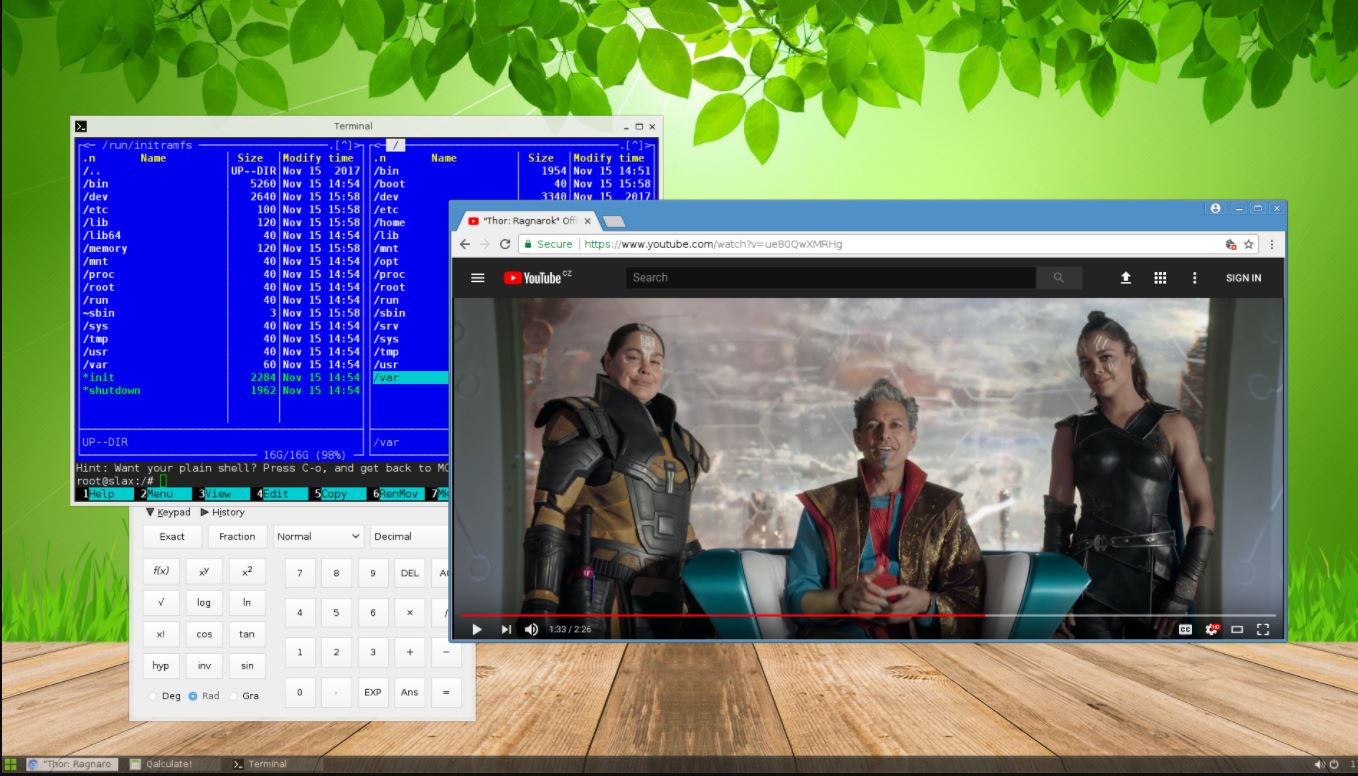 MX Linux is another Debian based operating system that got its popularity in very little time. And the main reason for that is its fast performance amalgamated with Xfce4 as Desktop Environment. This open-source Linux distro is based on antiX and MEPIS and can work efficiently on the old and modern operating systems including from USB Flash drive.  The size of the distro is around 1.5 GB and requires a minimum of 512MB RAM.

The repository of MX Linux includes a large number of packages that are easy to install with the help of an APT package manager. 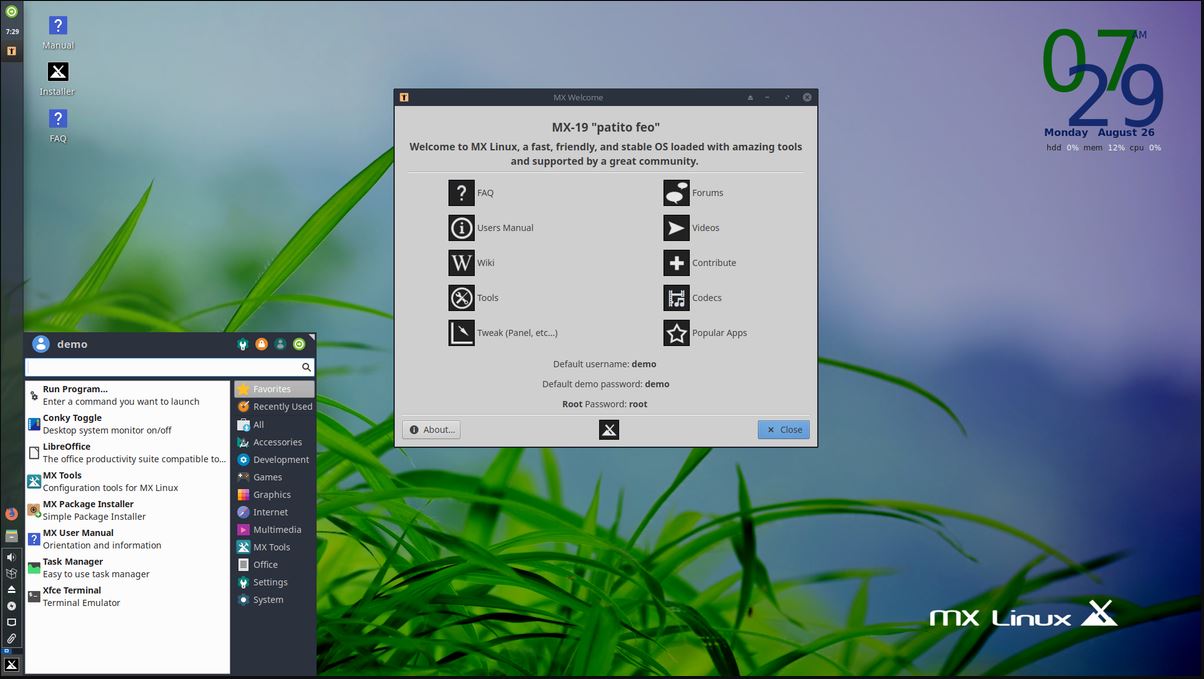 Get the Current Release

You might be already acquainted with Puppy Linux operating system, popular for the lightweight and low hardware resources consumption.  It is available in multiple versions based on different popular Linux OS such as  Ubuntu, Slackware, and Raspbian.  Although the size of this USB friendly operating system is not much that is around 300 MB or less, however, you would not feel deprived of tools out of the box. All the common open-source programs will be there to cater a day to day activity of users. And if not then you can install the one you need, easily.

Thus, even you can churn out the computing power of your old Pentium PC using puppy Linux. The installation process of the Puppy Linux on USB Stick has been given on its official website. 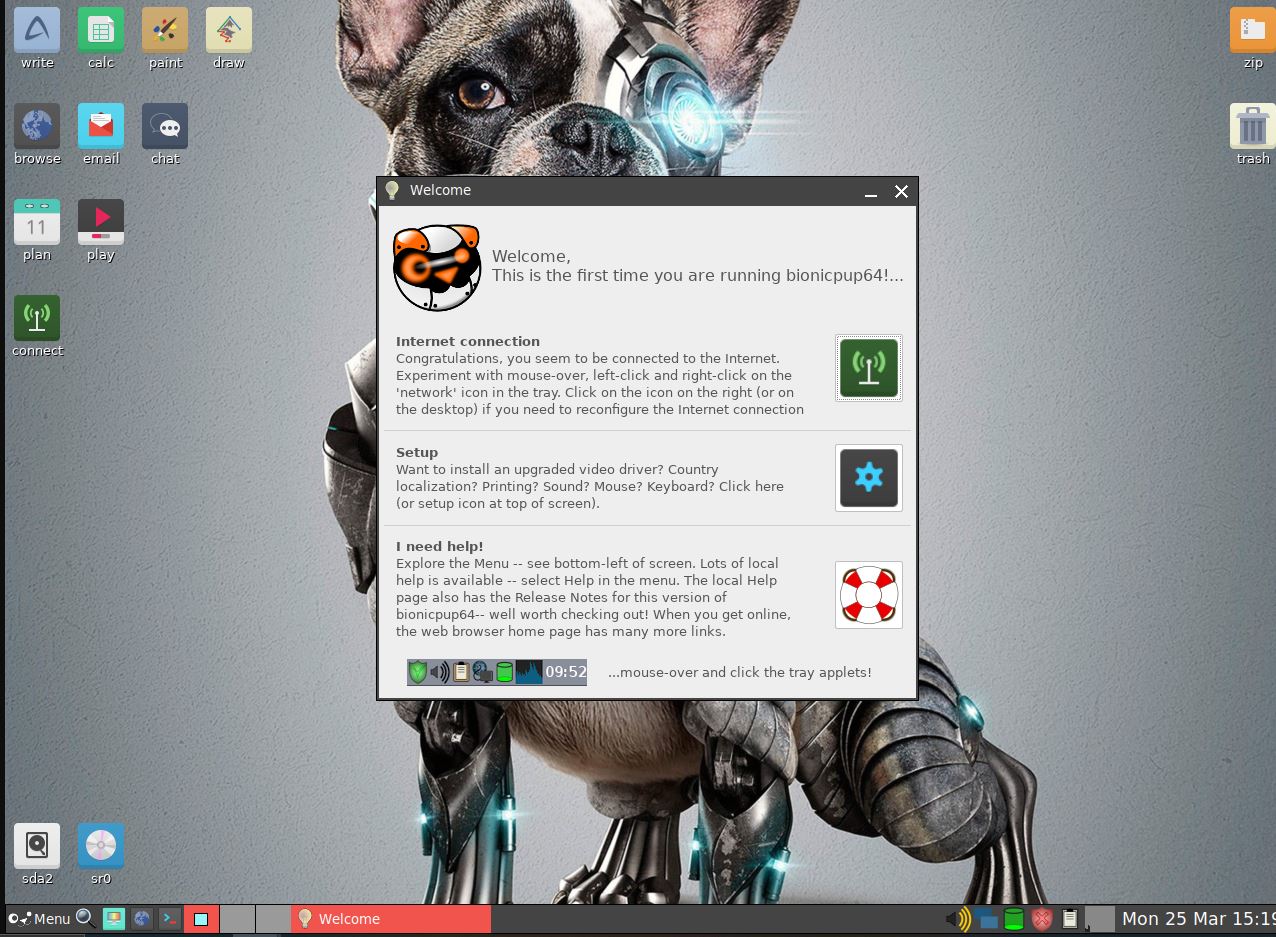 Knoppix is also a small size Linux distro of 700 MB based on Debian and available in Live ISO format that can be easily bootable using a USB drive. Thus, offers you a portable Linux OS that has been used as a base for various other distros for data rescue and system repair.

Knoppix can save the changes done by the user while running via an SD card or USB stick but not on a CD or DVD. To do this, when transferring Knoppix to the flash memory, the point must be selected that creates an image file or an extra partition on the USB stick or SD card in addition to the live system. These then contain all changes that will be retained the next time you start. Knoppix offers a portable operating system that can be used on almost any computer that supports booting from a USB stick or SD card. 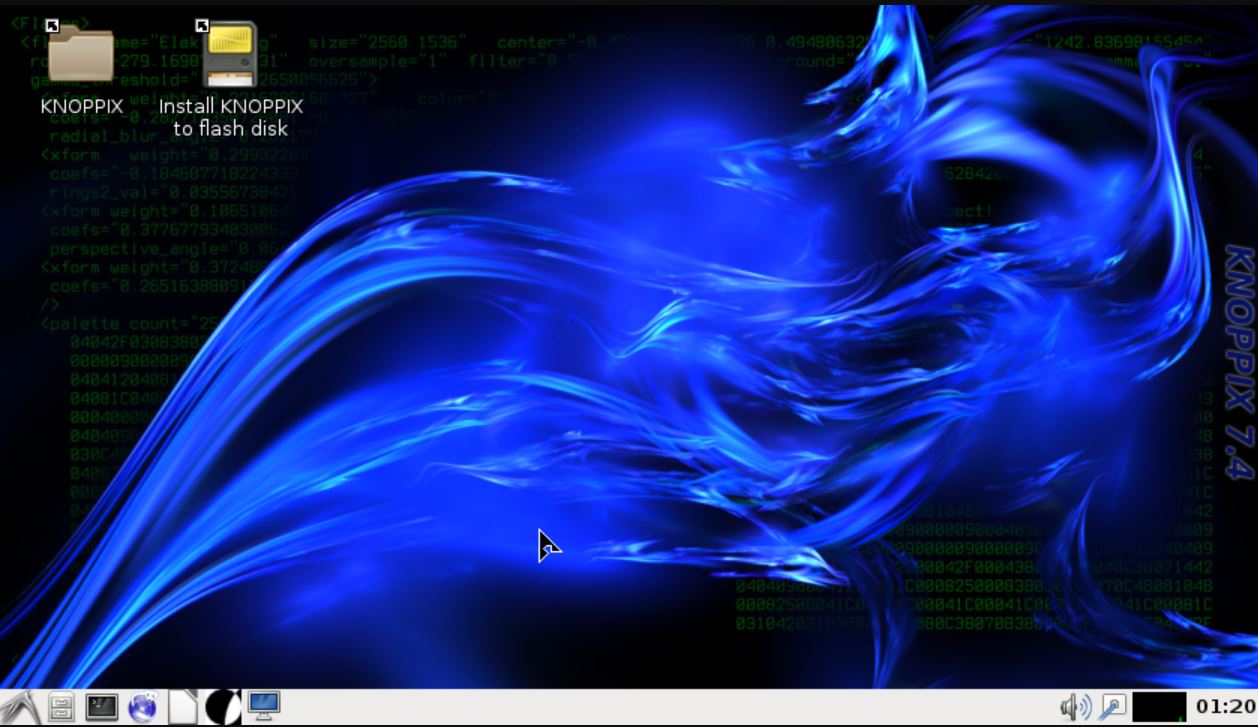 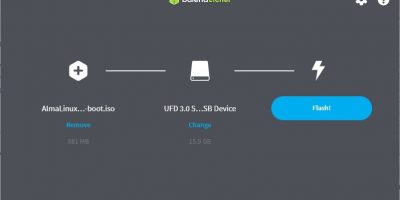 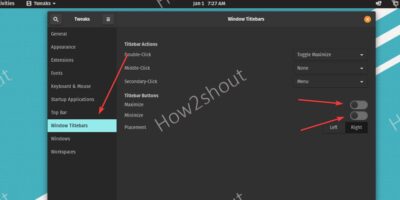 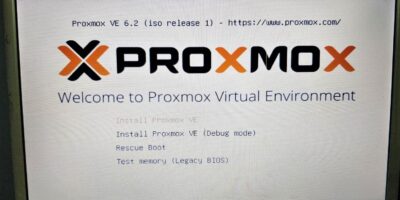 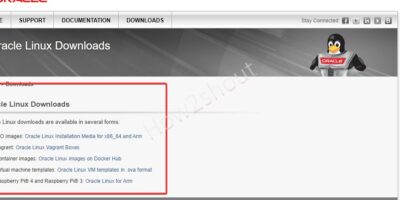