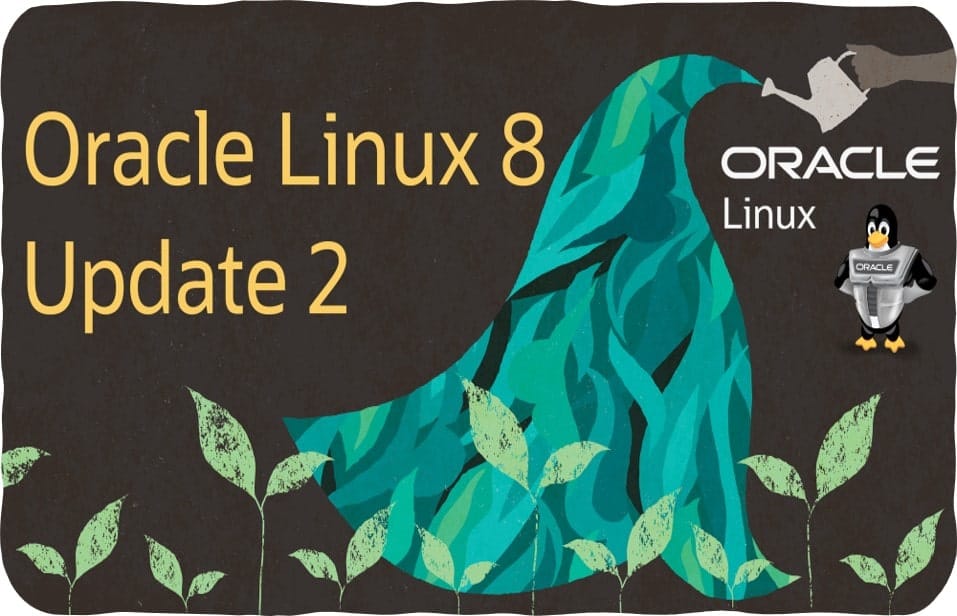 Oracle Linux that is based on RPM packages and has been used by various enterprises to run data centers and servers, finally releases the latest version of Oracle Linux i.e 8.2. It is the second version update of the OS…

Lots of key improvements can be seen in the release announcements which says, now users can download and install individual RPM packages from the Oracle Linux yum server and Unbreakable Linux Network (ULN). It includes UEK R6 (Unbreakable Enterprise Kernel Release 6) based on Linux kernel version 5.4 that will be default kernel for the new installations, furthermore, Red Hat Compatible Kernel (RHCK) is also now on the installation ISO image.

As per the press release, the UEK R6 has been heavily tested and optimized for Oracle Linux 7 and 8 updates including the current 8.2.  It has been developed for 64-bit Arm (aarch64) and 64-bit AMD/Intel (x86-64) platforms.

Apart from these core additions, the Linux 8.2 update of Oracle also features driver updates, bug and security fixes along with some additional features to optimize overall performance.

The ISO image of Oracle Linux 8 will be available to download on Oracle Software Delivery Cloud. To get the bootable ISO file you need to register with the manufacturer website which is free of cost and if you already have an account then simply log in to get it. Furthermore, those are looking for 8.2 updates Docker image they can visit Docker Hub. 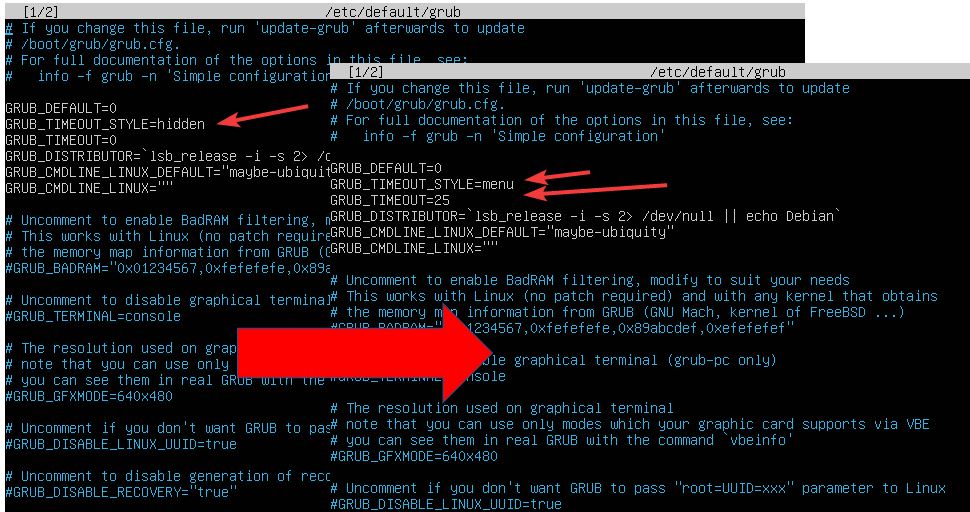 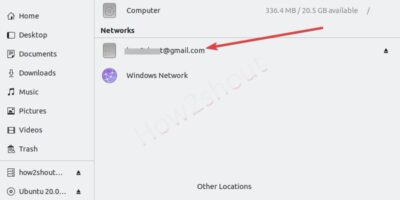 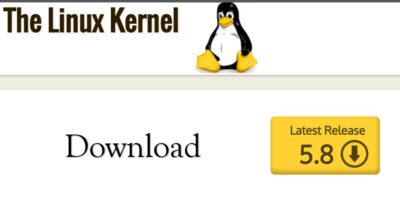 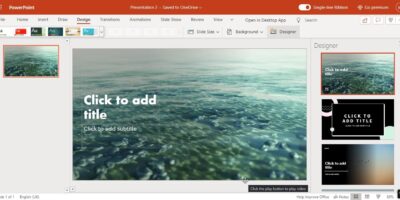