On the evening of August 8, some netizens posted an out-of-box video of Google Pixel 3 XL on YouTube. There is no suspense about the design of the smartphone.

As shown in the figure, Google Pixel 3 XL uses Notch with a resolution of 2960×1440 and a screen aspect ratio of 18.5:9. The back is a classic “splicing” design of the Pixel series, equipped with a single camera to support back fingerprint recognition.

In the core configuration, Google Pixel 3 XL is equipped with a Qualcomm Snapdragon 845 processor, equipped with 4GB of memory, running Android 9.0 system.

It is worth mentioning that from the system interface, Google Pixel 3 XL uses full-screen gestures as the first interaction method by default. And the new Android 9.0 system has adapted to the notching device. In the developer mode, native Android 9.0 can adapt and optimize the notification bar.

Regarding the release time, Google Pixel 3 XL is expected to be unveiled in October. 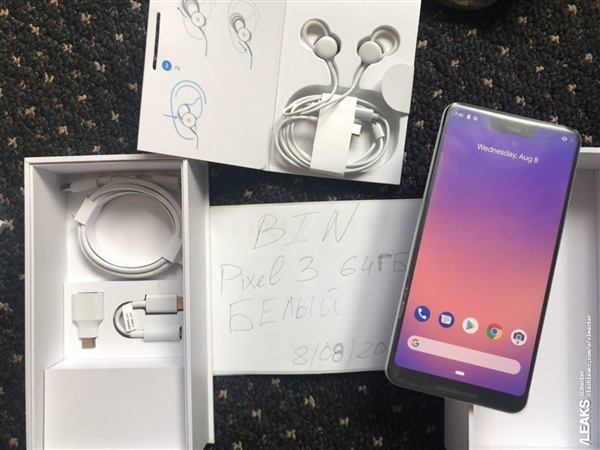 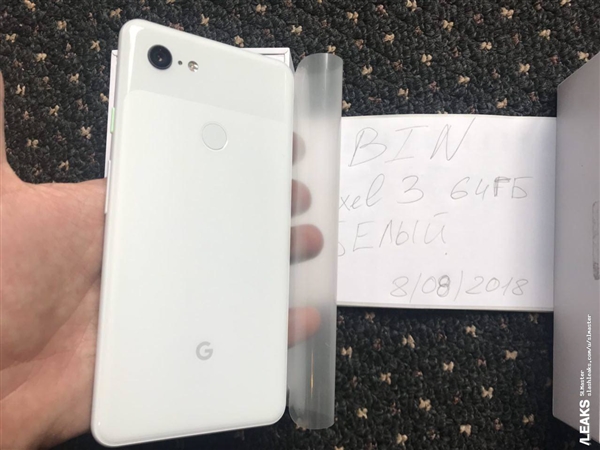 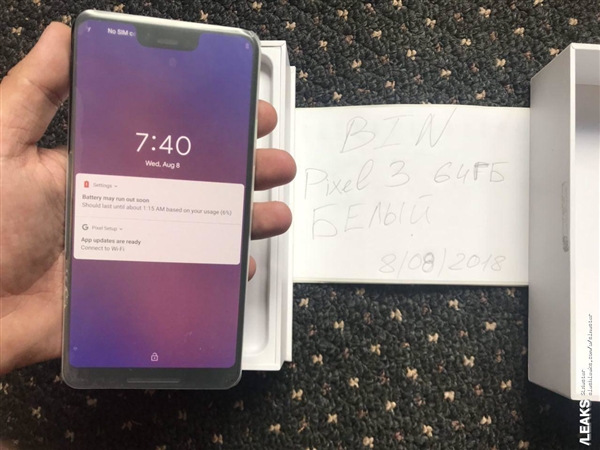 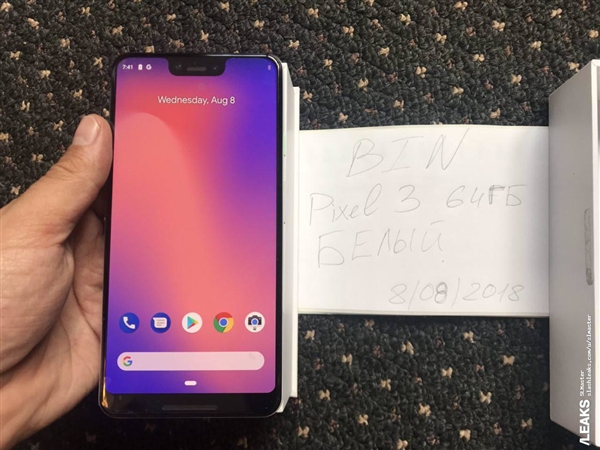 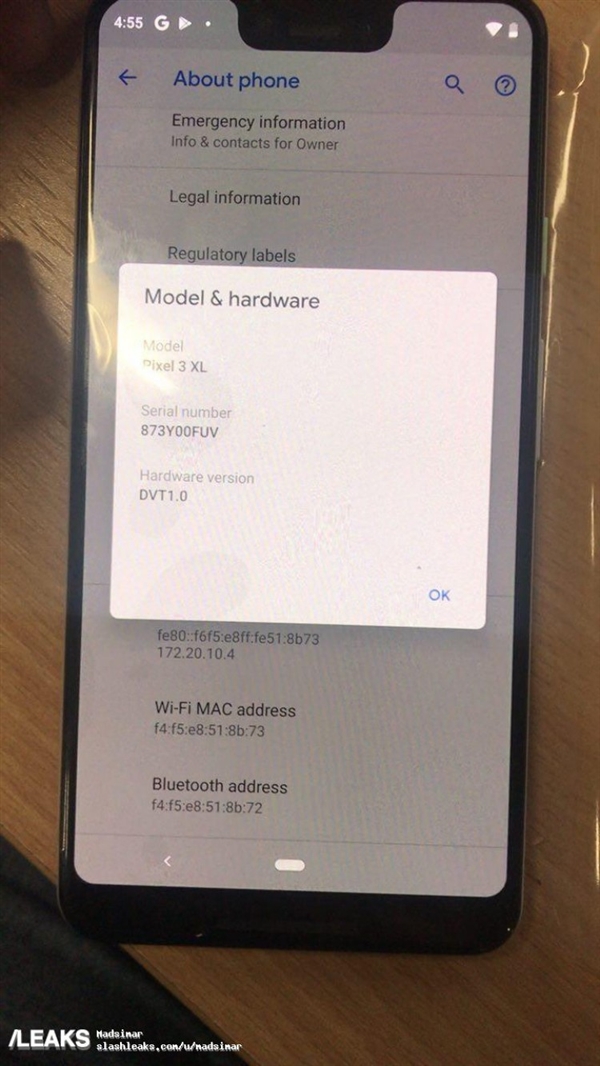 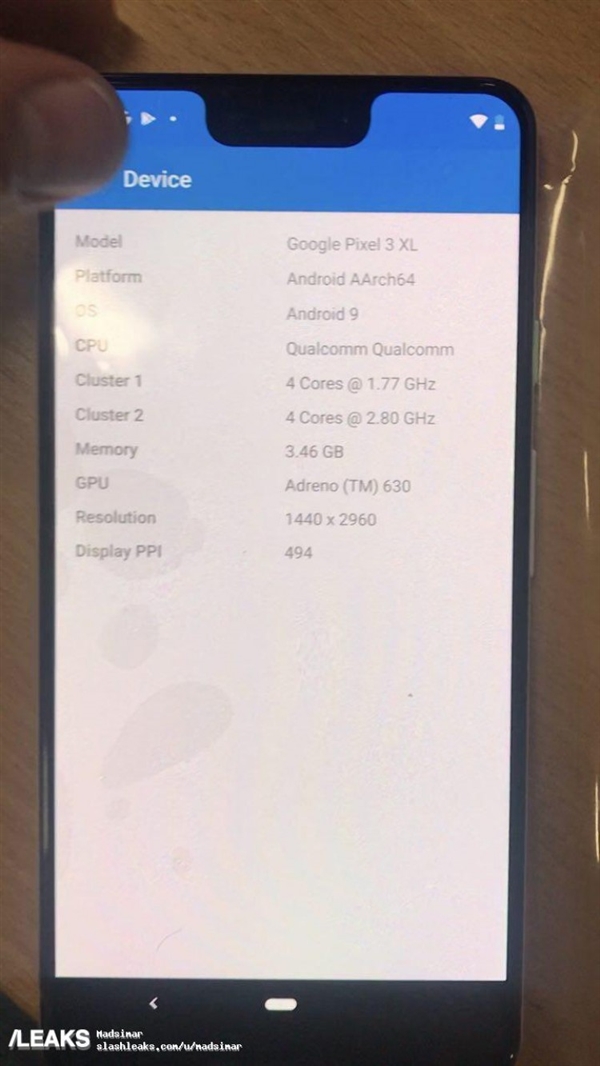 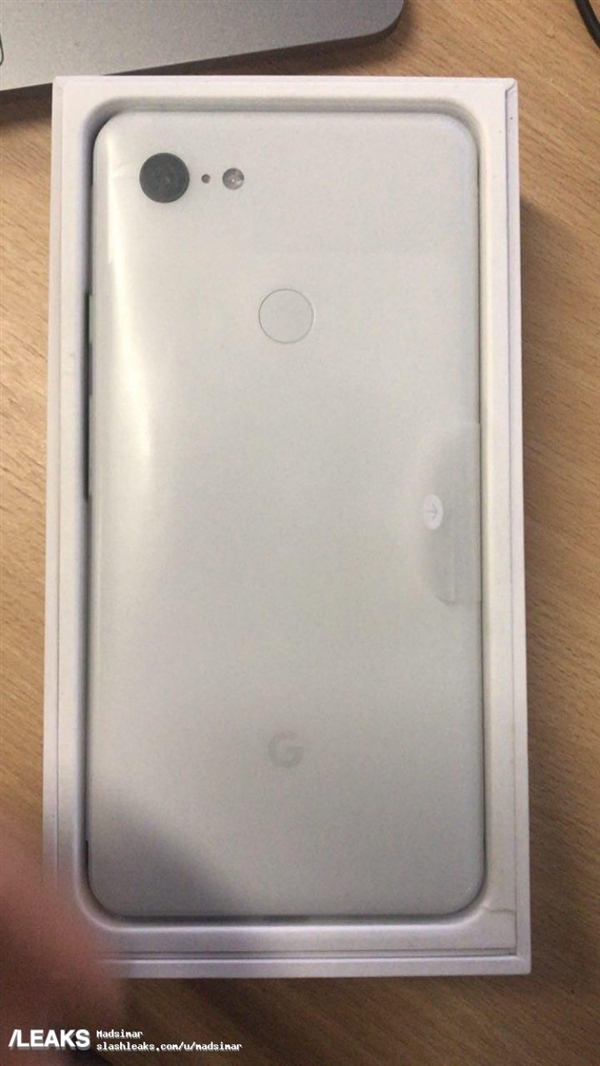 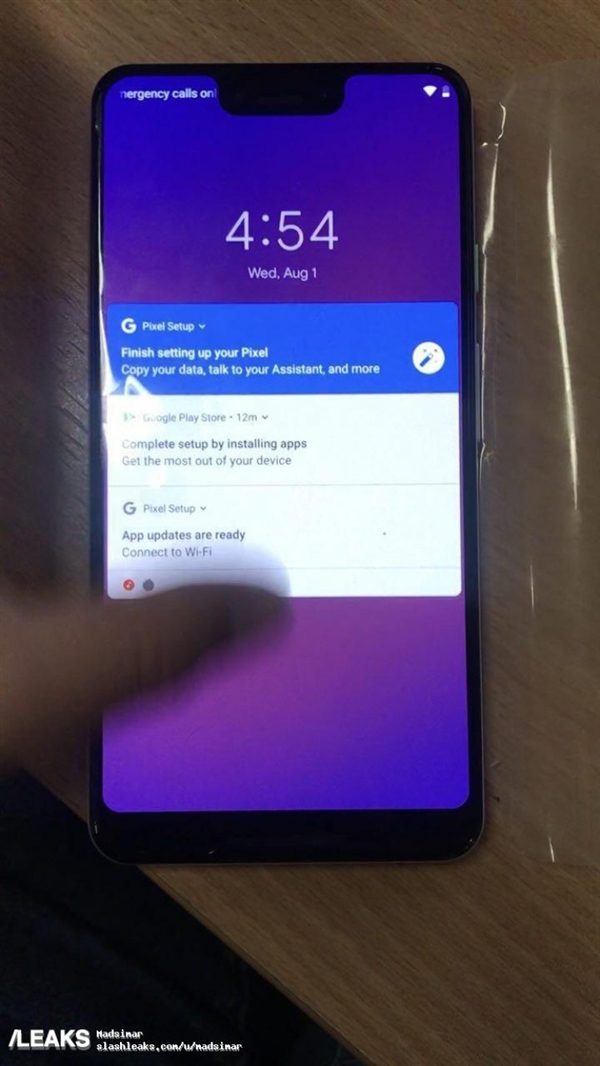 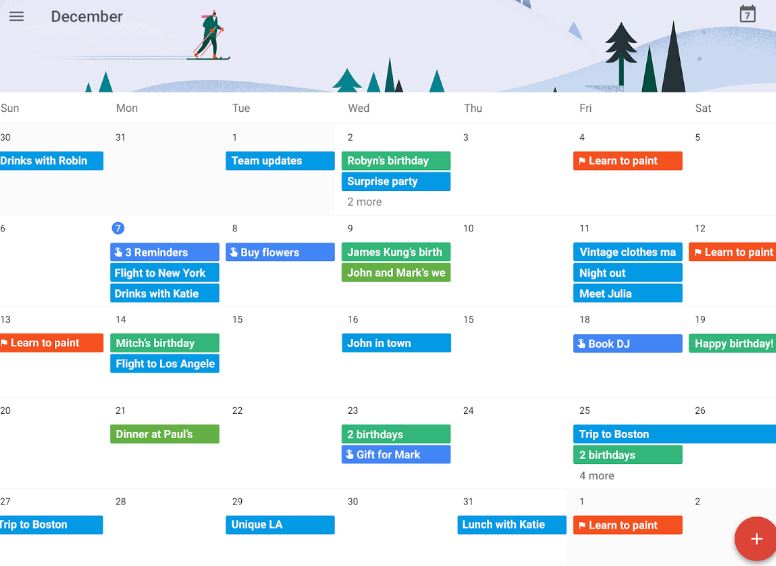 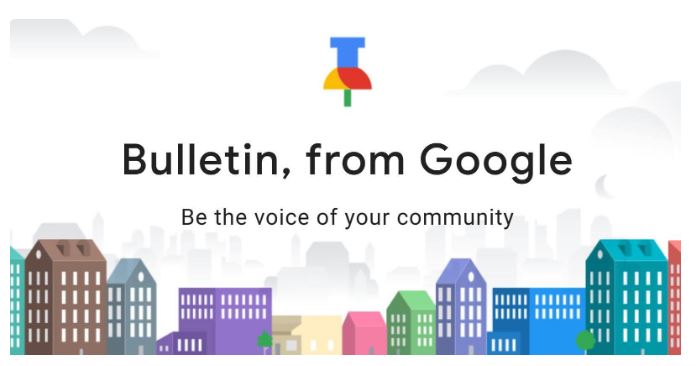 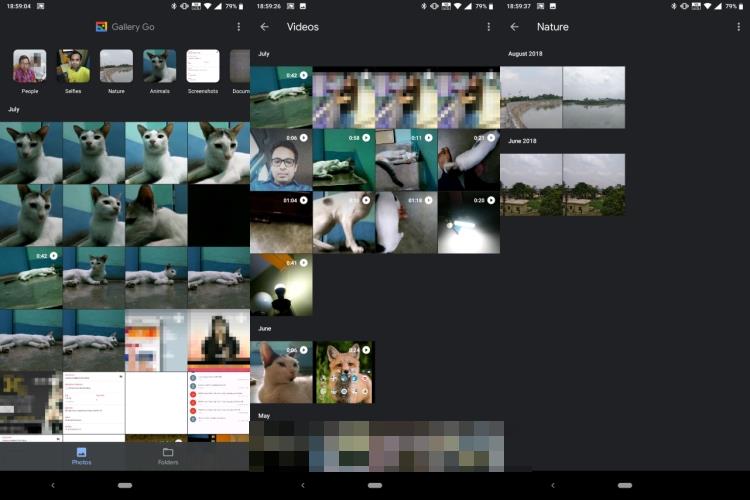