If you spend a lot of time using a computer to fulfill all your requirements, you might already know about the most common hotkeys aka. shortcut keys to make your everyday tasks a lot easier. There are several universal hotkeys that work, no matter which platform you are on, and the application that you might be using. If Windows is your weapon, there are several shortcut keys that are available only for the platform, and you can use them to ramp up your productivity while working at home or office. It is not possible and it is not important to know all the shortcut keys for Windows, but you should at least know the few that are important, apart from the most usual ones.

The Windows key on a regular keyboard is not just a single button to open the start menu from anywhere, and from within a program running in full-screen mode. You can use the Windows key along with a number of keys on the keyboard to carry out a number of important tasks, and you should know them all, as almost all the hotkeys that are a combination of Windows key and any other key on the keyboard is useful for all types of users. Apart from the hotkeys in combination with the Windows key, there are several other shortcuts that I will be discussing here in this story. Keep this cheat sheet bookmarked, or you can even print it out, and stick it on the board if you forget them often.

So, without any further delay, let’s get started with the shortcut keys for Windows that you should never miss. 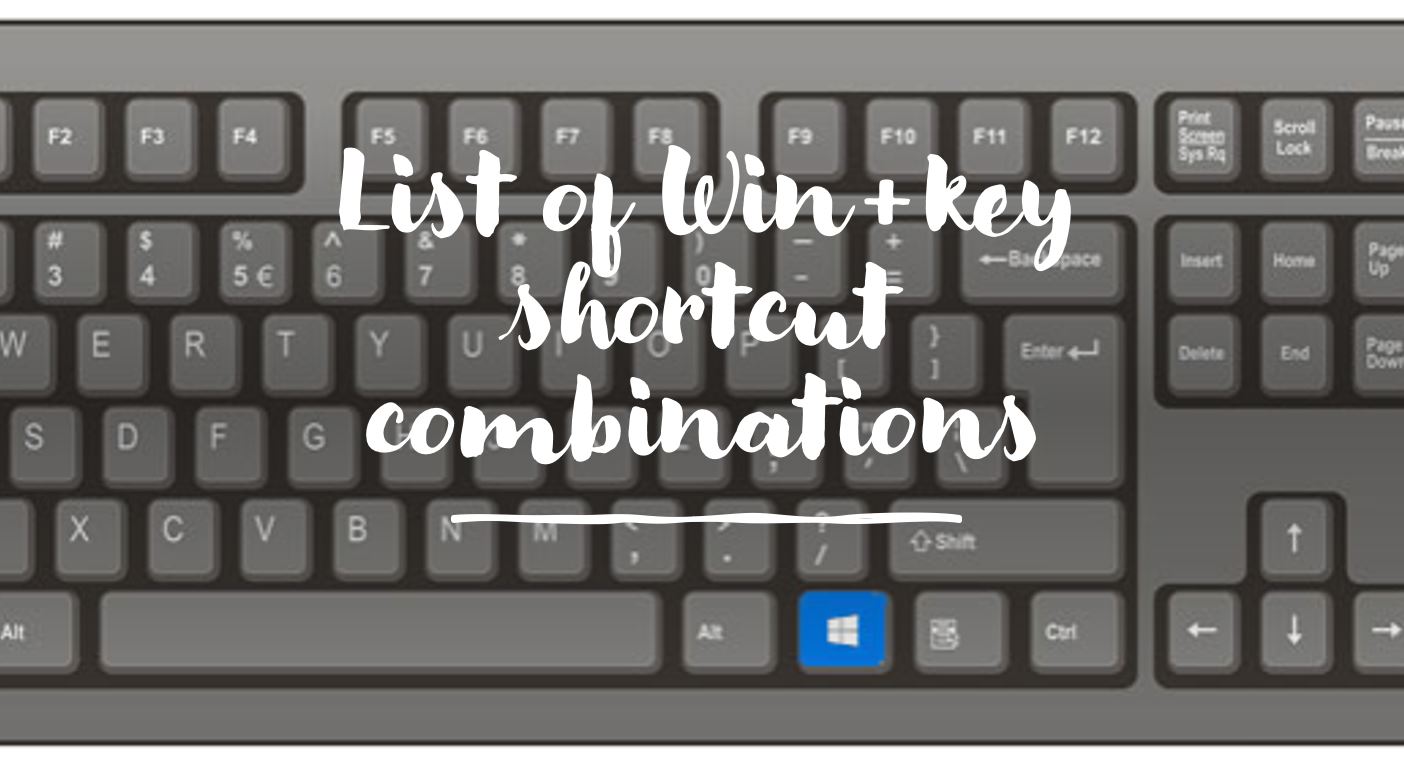 Let’s get started with the Windows aka. Win key combinations for Windows 10 at first. I will keep the shortcuts in order to follow the sequence of the QWERTY keyboard.

The 5 things that a VPN service cannot do for you

How to install RemoteBox on WSL Windows 10 to access VirtualBox