With more people getting access to the internet, the popularity of music streaming services is increasing leaps and bounds. Even after that, we still feel the need for some local music players for Android devices to play some ripped music, podcasts and sometimes to play some music and sound files recorded locally by the user. When the world is moving towards music streaming services, we are also seeing most manufacturers not providing any stock music player with the handsets. But kudos to Google Play Store, where we can find a number of decent music players, which are really good, and keeping one of them on your handset will surely not be heavy on your hardware resources.

So, here I have come with the top 10 free mp3 players or music players for Android, which you can try out, or at least keep on your Android device just in case you need them. Google Play Store is filled with a number of music players from different manufacturers. But not all of them are actually good and deserve your time. So I am presenting the article after proper research so that you do not need to spend your precious time finding the pure gold from all those glittering so that it eventually fulfill all your musical needs. So no more discussions. Let’s dive into the list. 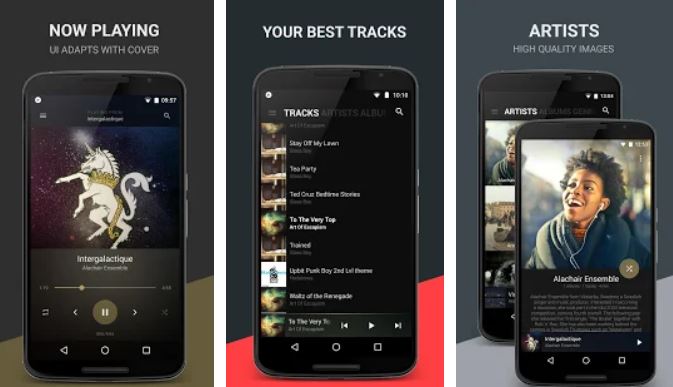 I still remember the day, when BlackPlayer Music Player used to be my primary music player on the handset I used to use, a year or two ago. BlackPlayer is a music player with a lot of handy features, and there are many, which can be handy for expert users. BlackPlayer is a music player, which support a plethora of audio formats like Ogg, Wav, Flac, and others apart from the most conventional mp3 format. BlackPlayer also comes with a 5-band Equalizer along with support for Bass Boost, Surround Sound, Audio Amplifier and many more. Among other features to talk about, BlackPlayer Music Player supports audio crossfading, sleep timer to save battery, support for visualization and customizable themes. You can also organize the songs present in your handset in multiple ways making BlackPlayer the best music player for almost all types of users out there. 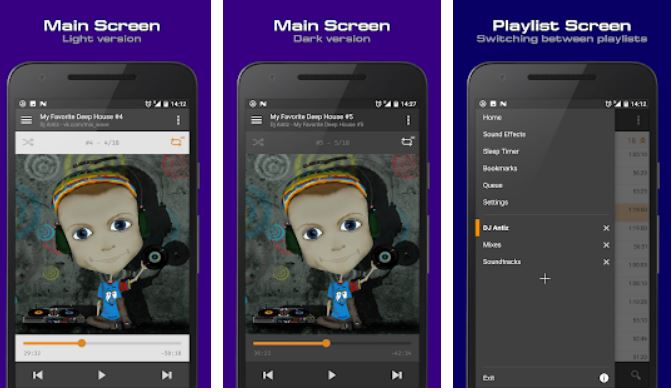 AIMP is another great music player, which you can choose if getting a good sound quality is your priority. AIMP features a 29-band Equalizer that is pretty perfect in delivering the most appropriate sound quality you want to get. Not only that, but AIMP also has support for balance control, which can be handy for a certain set of users. AIMP has support for Android Auto and offers a very simple and beautiful user interface, which most users will want from their music players. Apart from all the features mentioned here, there are a set of other cool features like support for live audio streaming from HTTP based websites and also has support for internet radio. Just like the other free music players for Android, AIMP as well, is free from any kinds of ads making it really worth trying, if you are looking for a decent music player for your Android device. Needless to say, AIMP has support for almost all the audio formats, which most people use nowadays. 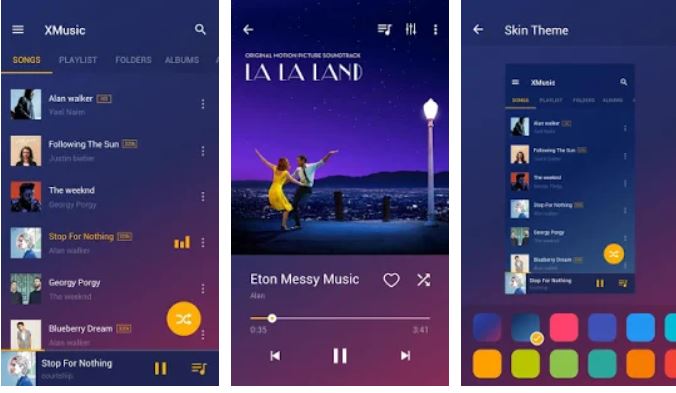 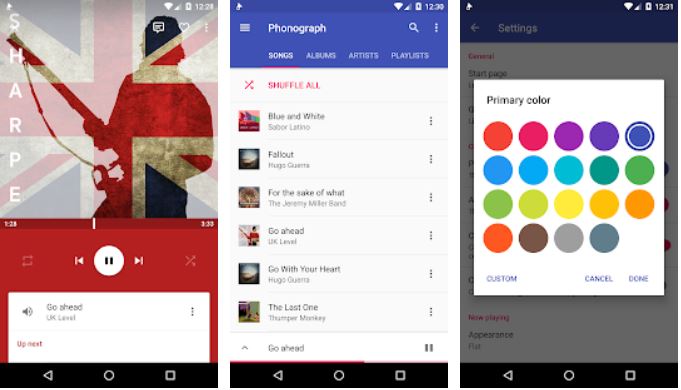 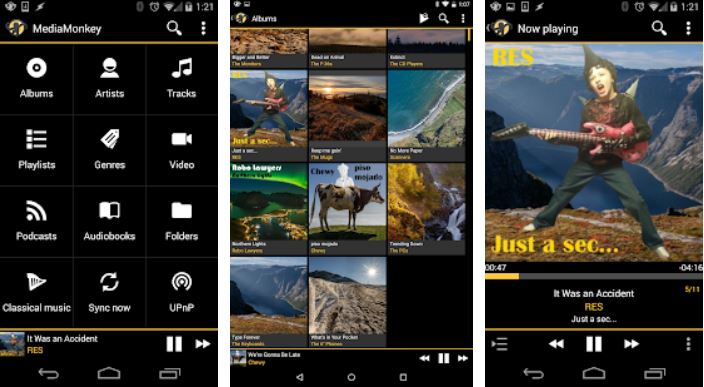 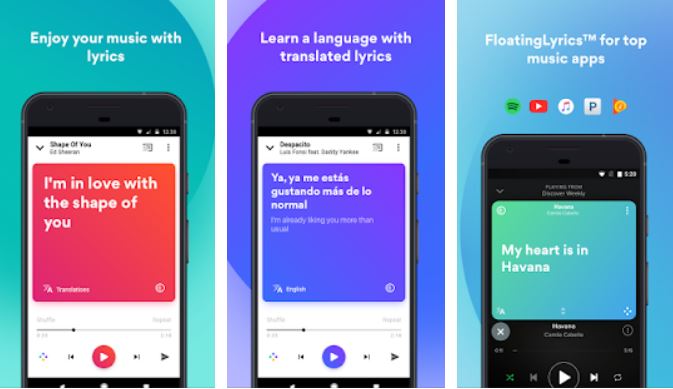 So that was it. Using one of the music players from the above list will surely fulfill all the requirements you might need from a local music player. Almost all the music players here are free from ads, and most of them are completely free to use. Hardly any apps are here in this list which requires exaggerated permissions, and thus you can use almost all the apps without any fear.

Hope the list of top 10 free music players for Android was informative to you. Missed out any great music player? Feel free to comment it down below. 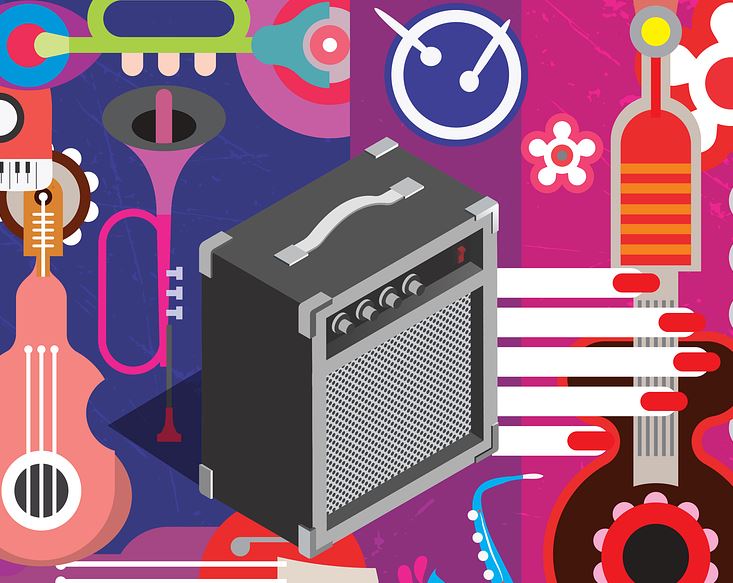 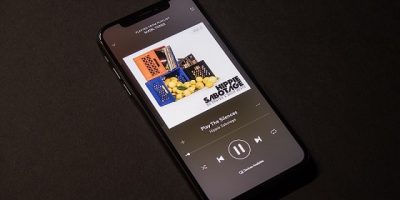 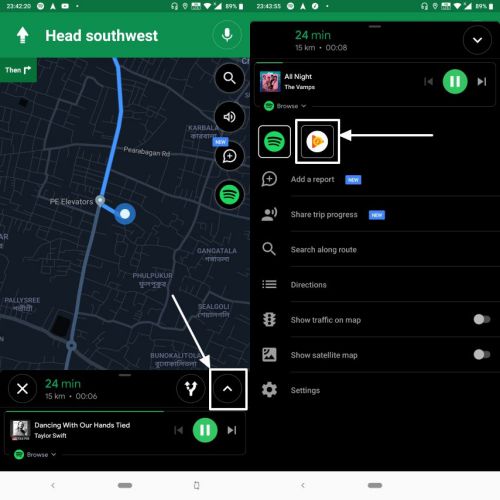 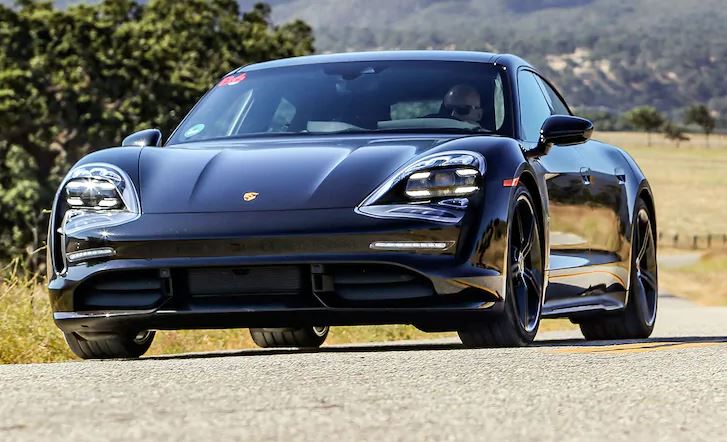