So here, I will discuss, how you can turn to use the native blue light filter on your Ubuntu Linux computer, or use a third-party solution, on other distributions of Linux. I will discuss both.

We all use our electronic gadgets throughout the day, and our work, entertainment, and everything else today revolve around our computers, laptops, mobile devices, etc. But such excessive exposure to mobile screens, even during the night reduces the Melatonin secretion, which eventually affects our sleep patterns adversely. To get over the trouble, most smartphones and modern operating systems come with a software-based blue-light filter, which can be useful to reduce the blue light from the screens, which is the main culprit behind disrupting our sleep patterns. Some might even go for screen guards and screen covers that filter blue light, while there are many, who go for blue light filter glasses.

But if you are using Linux, and you want to reduce the strain on your eyes caused due to unnecessary blue light, you get rid of it by changing some small display settings or by using some third-party programs if your distribution doesn’t have the provision for a native blue light filter. Here we are using Ubuntu 19.04, however, the Redshift installation steps given in the second half of this will work for Ubuntu 18.04/16.04/14.04/Debian/Linux Mint/Elementary OS and other same stream Linux distros.

So without further delay, let’s get started with how you can get a software-based blue light filter on your Linux system.

Step 1: Log on to your Ubuntu system, and click on the drop-down menu beside the power or sound icon, and then click on ‘Settings’ to open it. 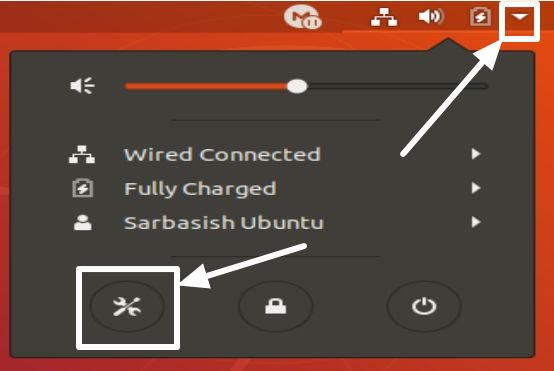 Step 2: In the ‘Settings’ menu, click on the option that says’ Devices’, and then on ‘Night Light’ under the ‘Displays’ section. 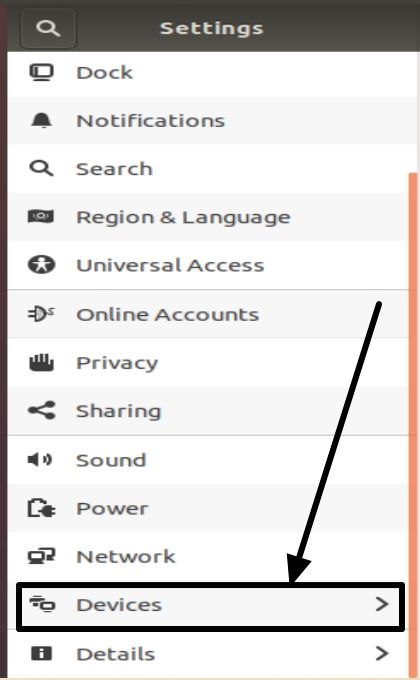 Step 3: In the Night Light window, enable ‘Night Light’ with the slider button to enable the blue light filter on Linux.

Step 4: Here you can schedule the night light to turn on and off during sunset and sunrise respectively. Alternatively, you can even set a manual schedule to turn night light on and off. 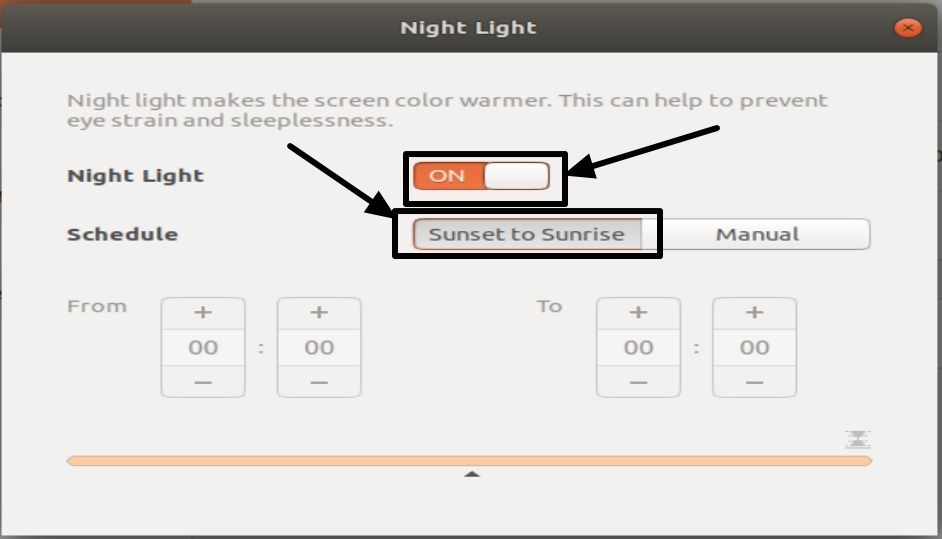 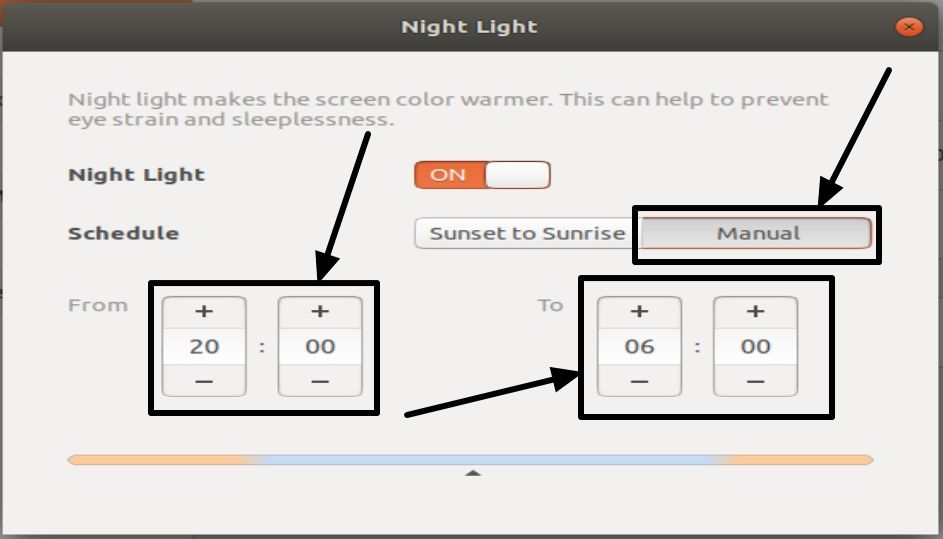 If you can’t find the following blue light filter on Ubuntu, just in case you are using an older version or for some other reasons, you can use a third-party Linux blue light filter for Ubuntu and other distributions, as well.

Redshift helps to control the colour temperature of your Linux screen according to your surroundings. It helps to reduce strain on your eyes hurt if you are working in front of the screen at night. It is also available for Windows systems. You can know about RedShift project on GitHub.

In your command terminal of Linux OS type the following command followed by hitting the enter key to download Redshift.

Step 2: Once the process starts

You will have to confirm the process by typing ‘y’ and then by hitting the enter key when you are asked to do so.

After downloading and installing the RedShift, you can turn exit the Terminal. Go to ‘Apps’ and then search for ‘Redshift’.

In the Taskbar, you can click on the Redshift icon on the taskbar to enable it, or disable it for some time. 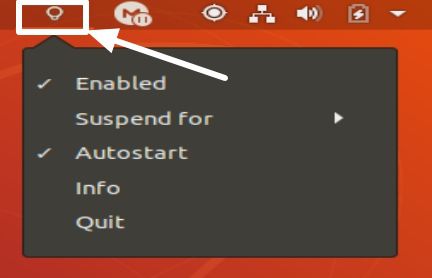 Windows has the Flux blue light filter, but that isn’t available for Windows. Hope the Ubuntu reduce blue light filter method worked for you. Do you have any questions? Feel free to comment the same down below. 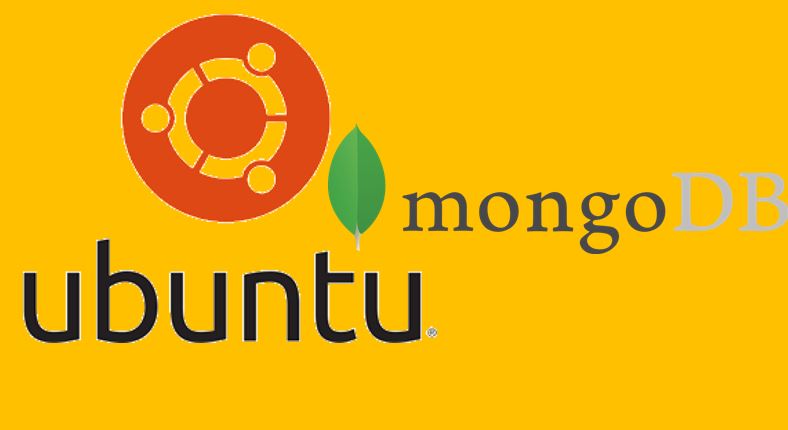