Elementary OS, based on Ubuntu Linux is one of the easy to use, beginners friendly and also quite popular among netizens. Thus, if you are its user and want to run and explore other operating systems virtually on it, then Oracle VirtualBox on Elementary OS will be one of the best available options.

Here are the steps to install the latest version of VirtualBox on Elementary OS Linux.

See the below screenshots to get an idea: 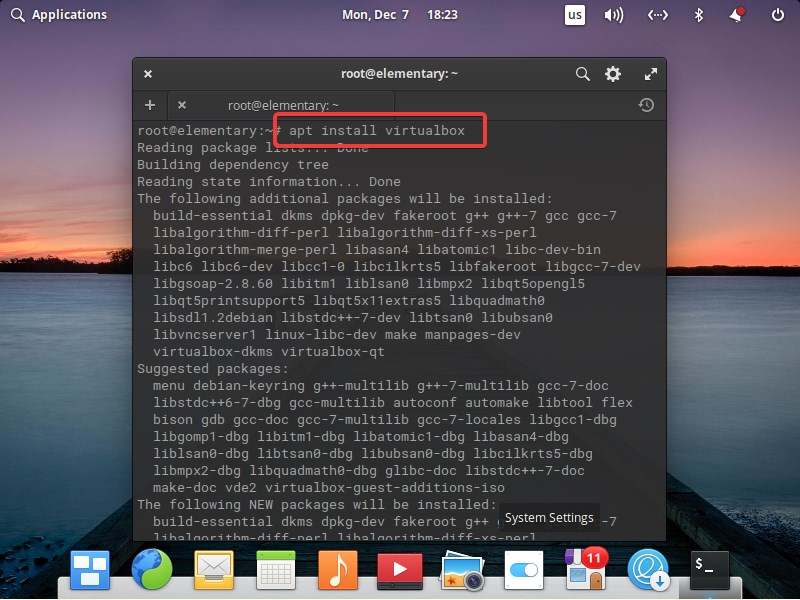 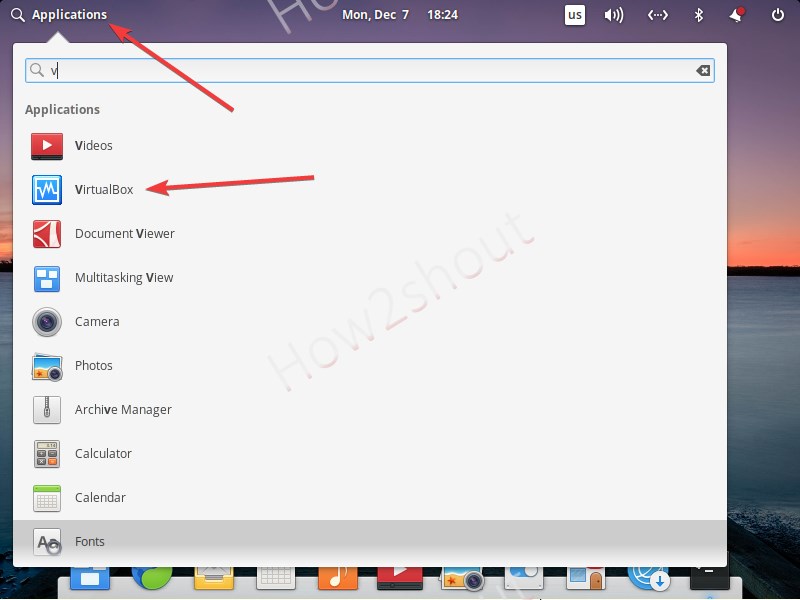 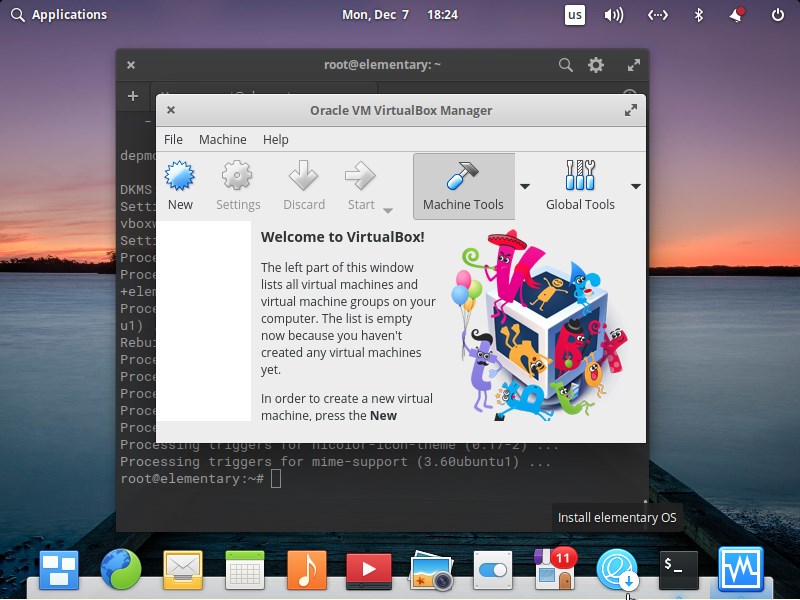 In the same way, we can also use the inbuilt AppCenter of the Elementary to search and install VBox graphically without using the command line terminal.