Stremio is an open-source application that is available for all popular platforms including Ubuntu  20.04 Linux or its previous versions. The below-given commands will be the same for Linux Mint, Elementary OS, DeepinOS, Zorin OS & Debian as well. The project is available on GitHub for users to download or create an add-on for it. Different add-ons created by the Stremio community allow it to stream online video, music, movies, the website from various sources such as YouTube, Netflix, Amazon Prime, Torrent, Hotstar, etc. In this tutorial, we will learn the following things:

Step 1: Open the browser and then the Stremio Download page.

Step 3: Open the command terminal to install Stremio Debian packages. For that, you can use the keyboard shortcut CTRL+ALT+T.

Step 6: Switch to Downloads directory. As whatever we download from the browser, goes into that.

If you get a dependencies error, then run:

Step 6: Now, again run the installation command that is:

Step 7: Go to Ubuntu 20.04 applications and search for this media streaming application. 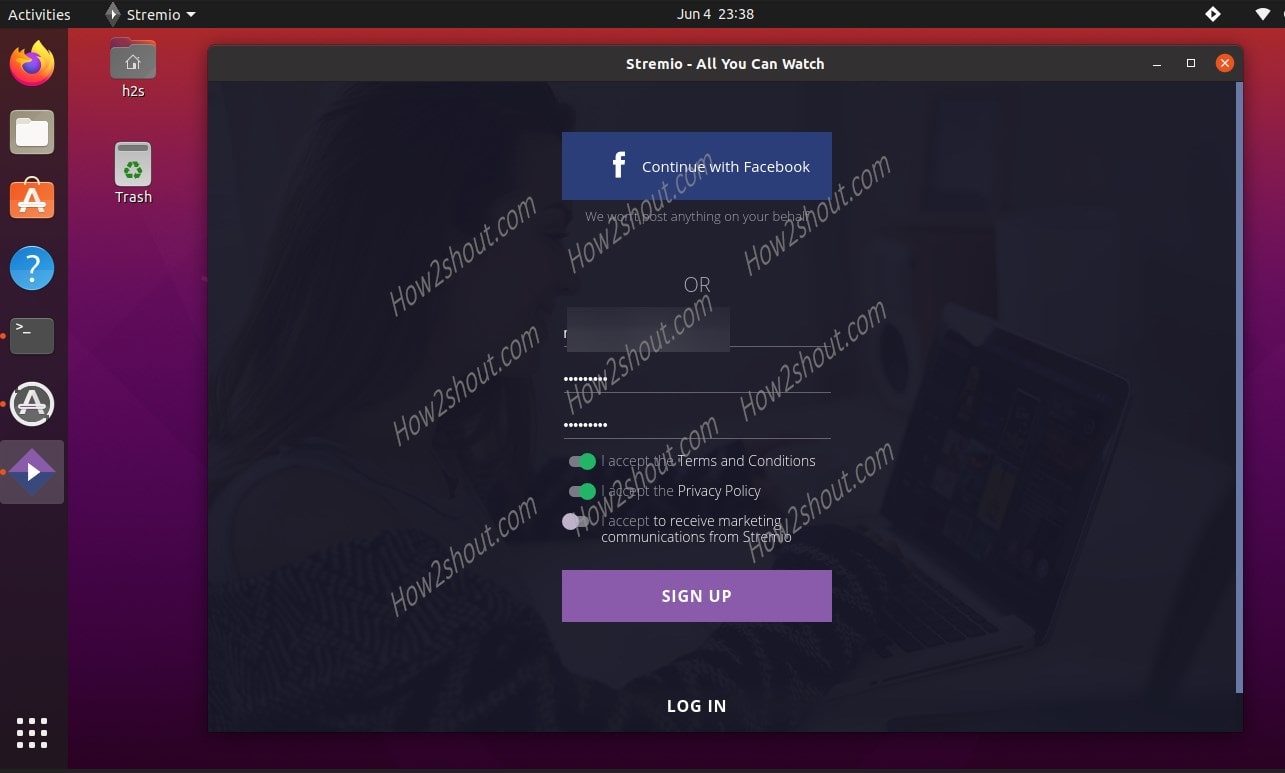 Step 9: Once you logged in, click on three icons given on the top right side and select Add-ons. 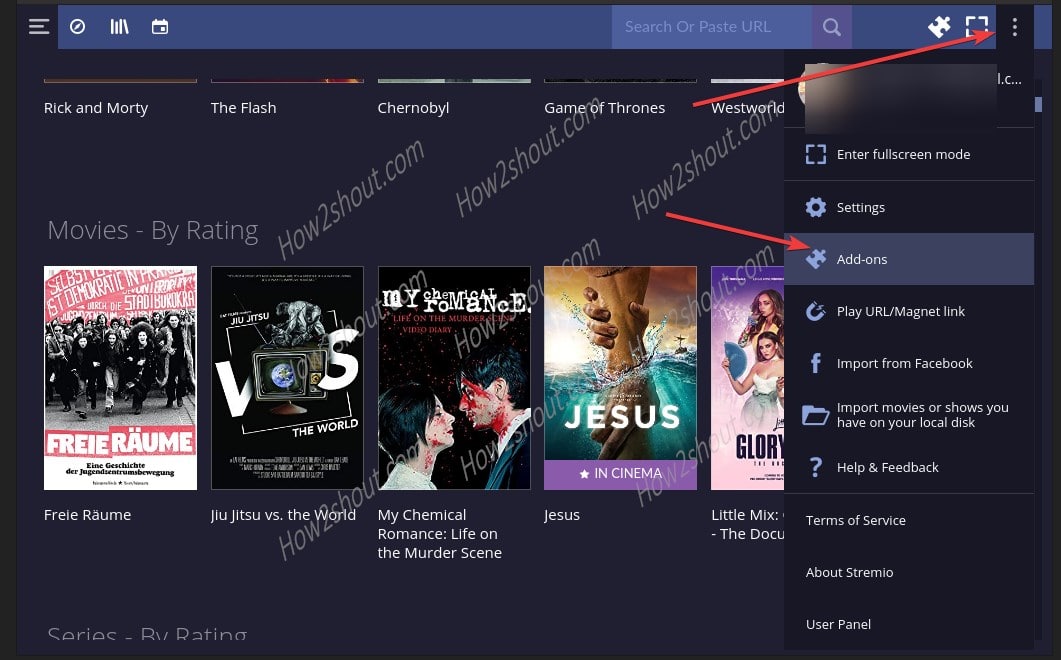 Step 10: Select the category you want the related add-ons to be added.

Step 11: Scroll and click on the green color Install buttons. You can add the one source that you want to use or just install all if you are not sure about it.

Step 12: Again go to the Home of the Stremio app and either search or select the movie or series you want to watch.

Step 13: A couple of sources will appear from where you can play the particular media file you want. However, some of them would be slow while others fast. Therefore, you have to check and play them one by one. Once the playback started you can enjoy it.

Furthermore, we can use the external player and Open subtitles on it as well. 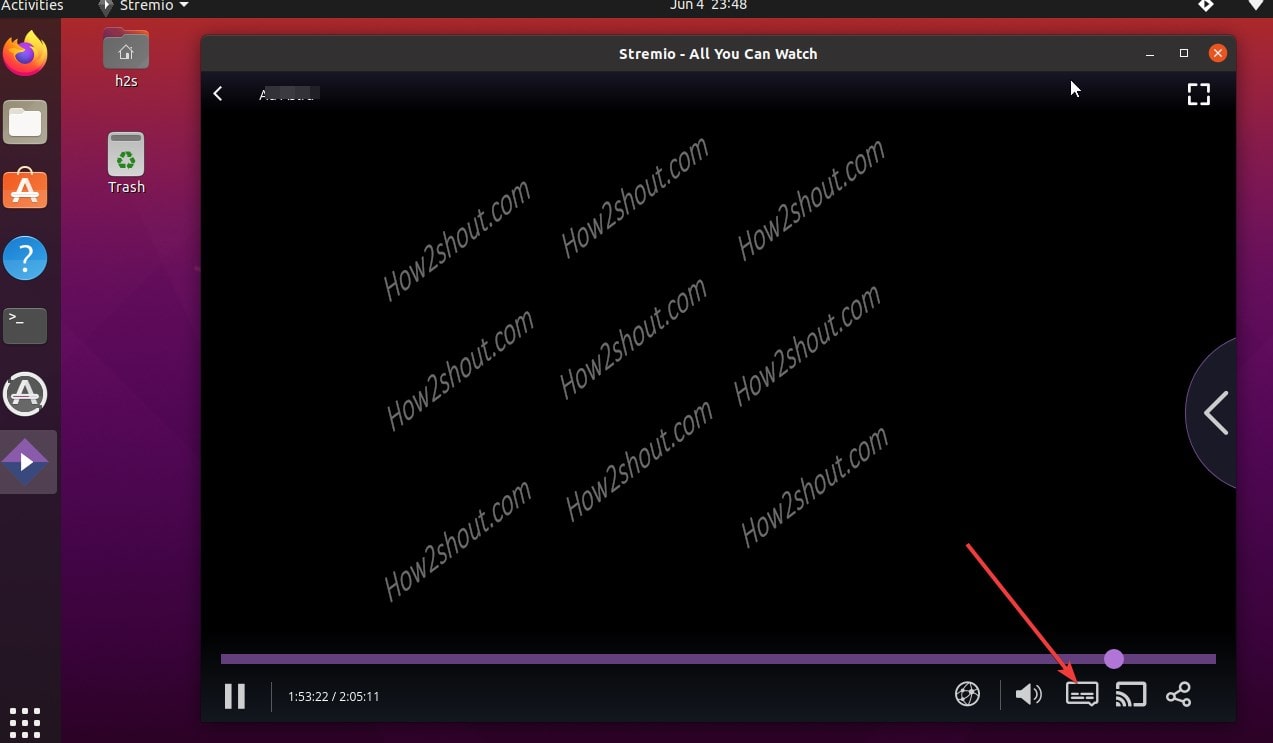 So, this was the quick Stremio installation tutorial for Ubuntu Linux.

14 thoughts on “How to install Stremio on Ubuntu 20.04 to Stream shows”