If you are running Oracle Linux 8 or 7 command line server and want to install a graphical user interface such as XFCE desktop environment then here is the tutorial on that.

Oracle Linux which is based on RHEL (red hat enterprise Linux) works in a similar fashion and also supports its RPM and other packages.

Although the full package ISO comes with an option to install GNOME graphical user interface on Oracle Linux, however, if you are using a command-line server and after some time, you would like to have GUI, then it is possible as well. By default, the “Server with GUI” environment option is available in the group list of Oracle, however, you will not find XFCE there by default. Therefore to get it we need to add an Extra package repository called EPEL, which is popular on Centos, RHEL, and Fedora… Being a copy of RedHat, we can use the same on Oracle as well…

You can follow the below commands even if you already have some GUI environment such as Gnome on your Oracle server. Also, we can use these commands for CentOS 7 & 8.

To install packages on Linux either we should have a user with sudo or access to the root account. Login with root or any user that is in under sudo group.

EPEL repository comes with hundreds of packages that are not available on the official repository of Oracle, CentOS, or RHEL.

#For Oracle Linux 8 use this command to add EPEL repo

#And those are on Oracle Linux 7 they can using this one.

First, run the server update command to let the system rebuild the repository cache, so that it could recognize the packages available in that.

To check the available repository on your system you can use the command: 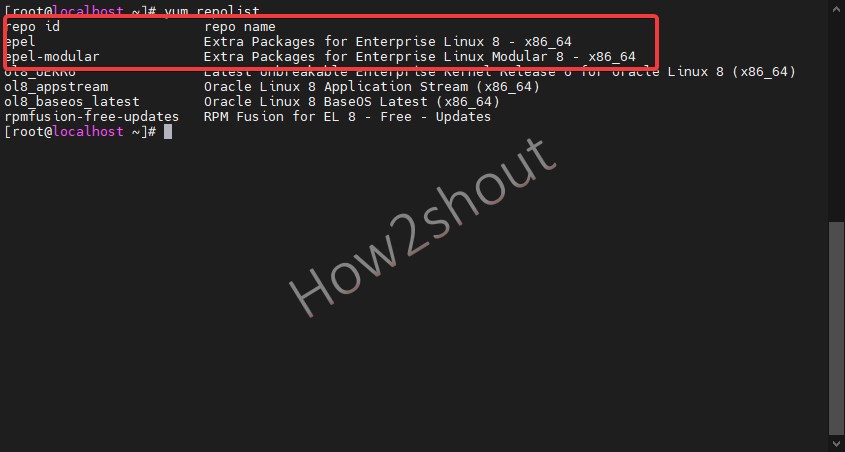 Check the available environments and tools in the group

There are multiple packages and tools that are available in the Group List to install on Oracle Linux with just one command. We can also find out the XFCE and Gnome there as well. To check it out using the command: 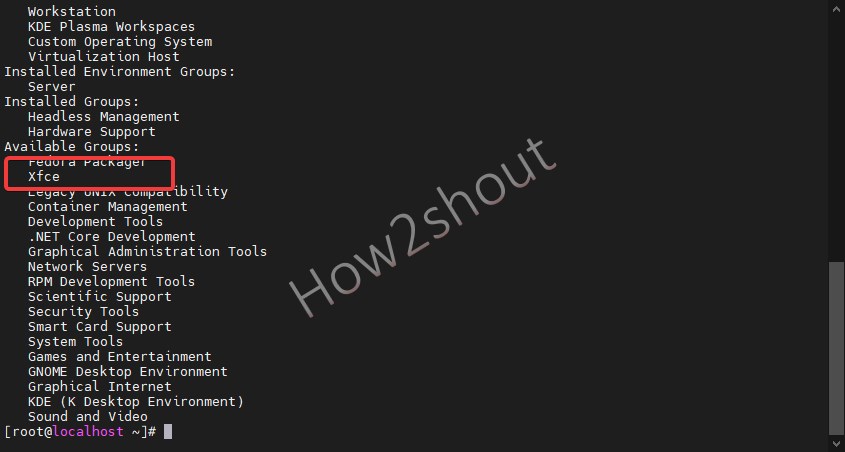 Finally, you will find the XFCE in the Available Groups, to install it run the groupinstall command along with the package name. 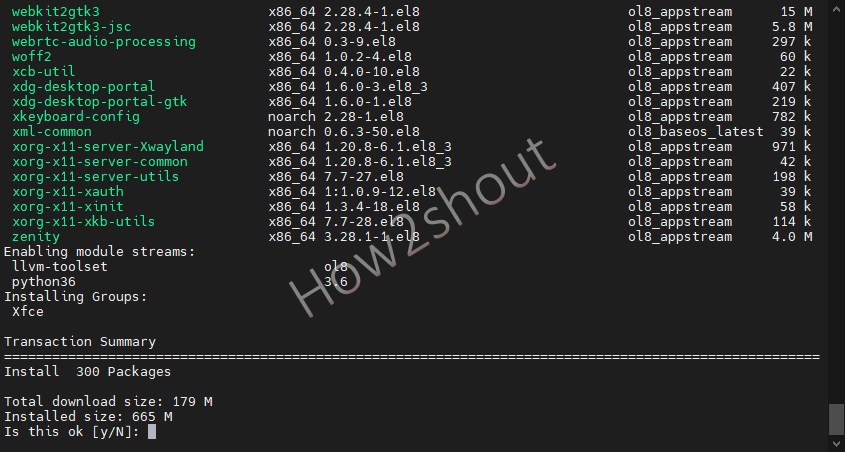 We need to tell the system after booting use only the graphical user interface, so for that set the default target system to the GUI interface.

Once done, reboot the system and login with your system user. 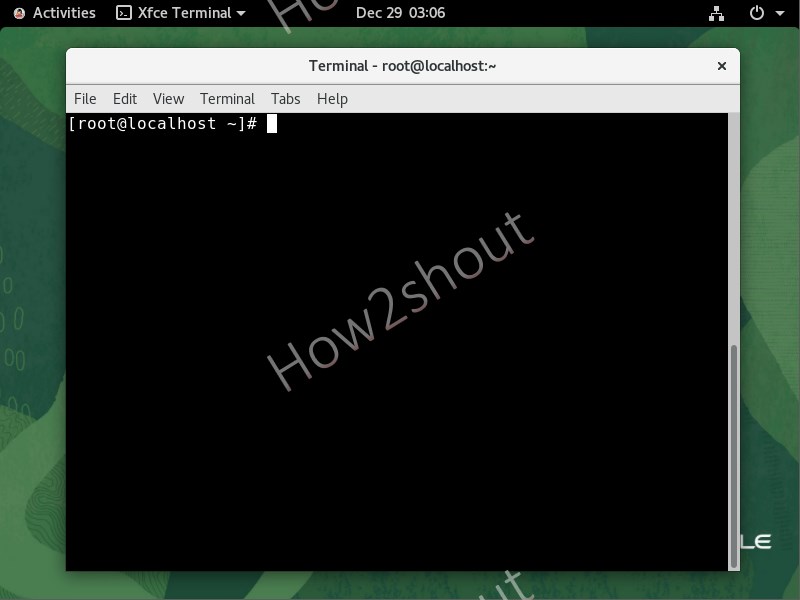