After installing AlmaLinux or any other operating system on Virtualbox, it not going to adapt the screen size automatically. Instead, you would have a scaled-down display which doesn’t give a good experience to users. Moreover, also some other features of VirtualBox such as Host to Guest drag and drop shared clipboard, and copy-paste will not work as well. To get these features along with the optimal performance for the Guest, we need to install VirtualBox Guest Additions ISO on AlmaLinux.

Well, VirtualBox already comes with an ISO file that can be easily mounted in Guest OS to install VirtualBox guest additions. However, it didn’t work properly on AlamLinux and gave us some Kernel error, thus we have to install few packages manually using EPEL.

Open Command terminal and first-run system update command that is:

After that add the Extra Packages for Enterprise Linux, in short, known as EPEL using a simple command: 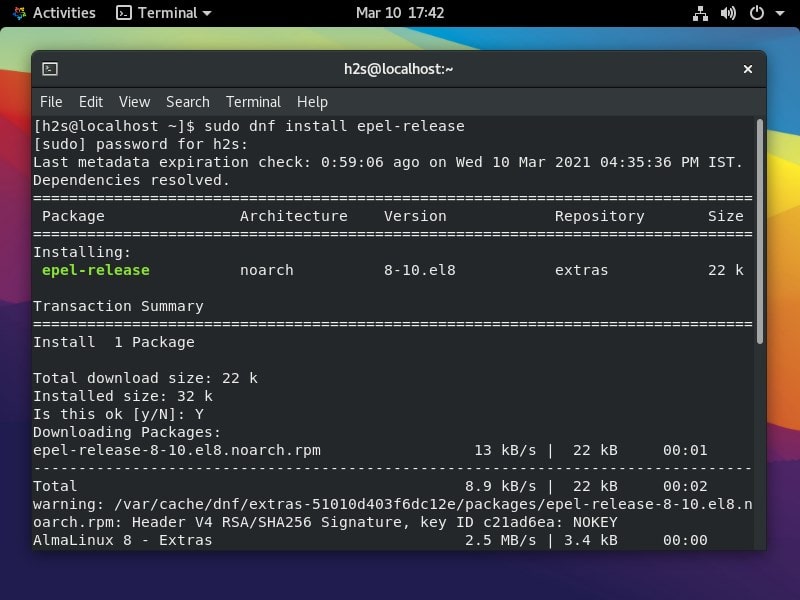 The next thing is with the help of the EPEL repository we will install several tools; kernel and DKMS (Dynamic Kernel Module Support) to build and install the Kernel module required to install the Guest Addition feature VirtualBox on AlmaLinux 8 distro.

Give your permission to install by typing Y and hit the Enter Key. 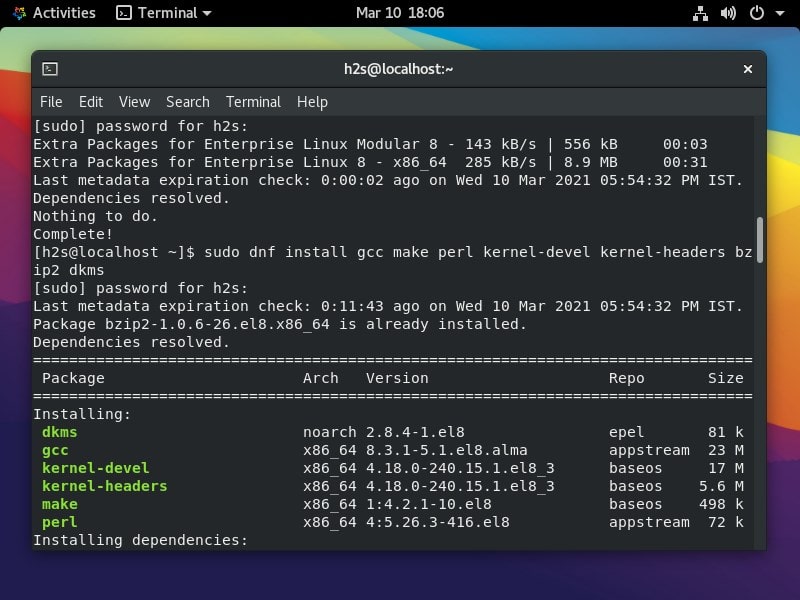 Although, the system will perform the update of the kernel automatically to make the changes, however, sometimes it may not. Thus, it is better to run the Kernel update command before restarting the system

Go to the Virtualbox menu >> Device and then select the “Install Guest Additions CD Image…” option. 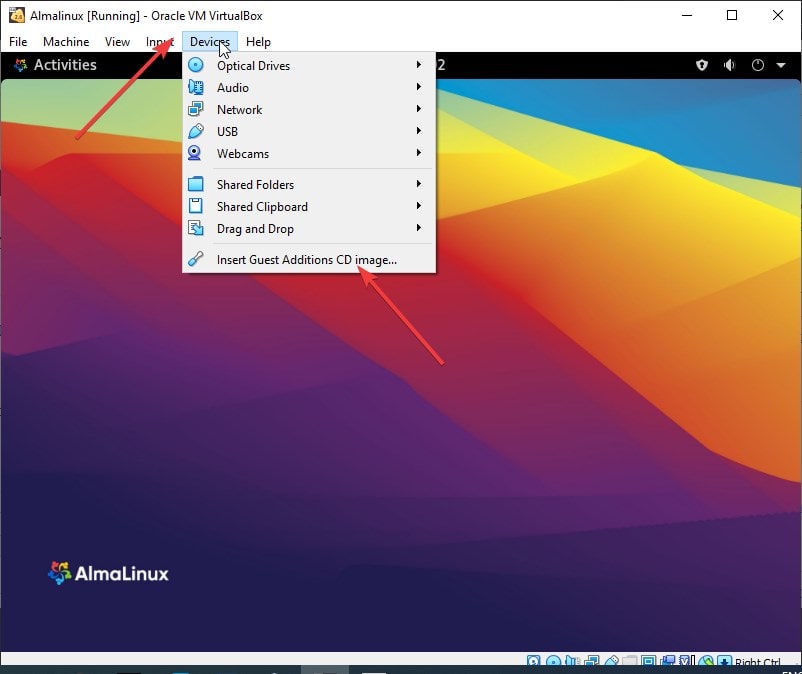 Now, in your terminal mount the CDROM that contains the script to install Virtual Guest Additions on AlmaLinux

Click on the Devices given in the Oracle VirtualBox menu and then click Share Clipboard and select “Bidirectional“. In the same way, select Drag & Drop and choose the Bidirectional option.

Finally, to apply the changes made by the Virtualbox Guest Additions and getting its features on the Guest, simply restart the system. You can use the below command for that. 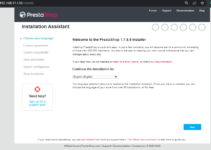 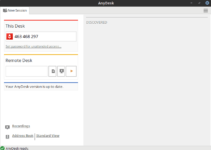