Do you want to change the Linux system such as Ubuntu’s Wallpaper daily but automatically? Then install Bing Wallpaper app using the steps given here in this tutorial.

Microsoft’s search engine Bing offers a feature that changes its Search engine background wallpaper daily. And the same we can use for Windows and Linux as well. The background images it shows are not only interesting but also of very high quality. Because of this, the Bing images are popular even as a desktop background.

But what about Linux, is there any tool for it as well? The answer is Yes. Due to the support open source community, Linux doesn’t deprive of solutions, and the same goes here for Bing as well. There is a tool called BingWall, free and opens source, available as a Snap package so that users can install it on almost all Linux operating systems. Whereas those who are not interested in installing Snapd on their Linux can simply visit the GitHub page of BingWall to compile it from the source code, manually.

1. Make sure you have Snaps installed

If you are using Ubuntu 18.04/20.04/21.04 Linux then you already have Snap out of the box, whereas other Linux users may need to install it. For example – Linux Mint, where the developers have blocked the installation of Snap packages by default. Hence, if you want to know how to install snap packages under Linux Mint, then follow the embedded link. Whereas the rest of the users can see: Snap-on Linux- Installation, update and delete commands

2. Install BingWall on Linux or Ubuntu

Once you have Snap, the next step is to use the simple command to install BingWall on Linux.

Go to the Application launcher and select the BingWall icon to run this program. In some Linux systems, you may need to restart them if you are not getting the BingWall app under the Launcher.

4. Set the daily Bing image as the background

Once you have the Bing Interface to set the daily Wallpaper automatically for Linux desktop background. Click on the icon given on the left side for Settings.

From Settings, select the box given next to “Set wallpaper of the day on System StartUp”. This means that the current Bing image is downloaded after every system start and set as the background. 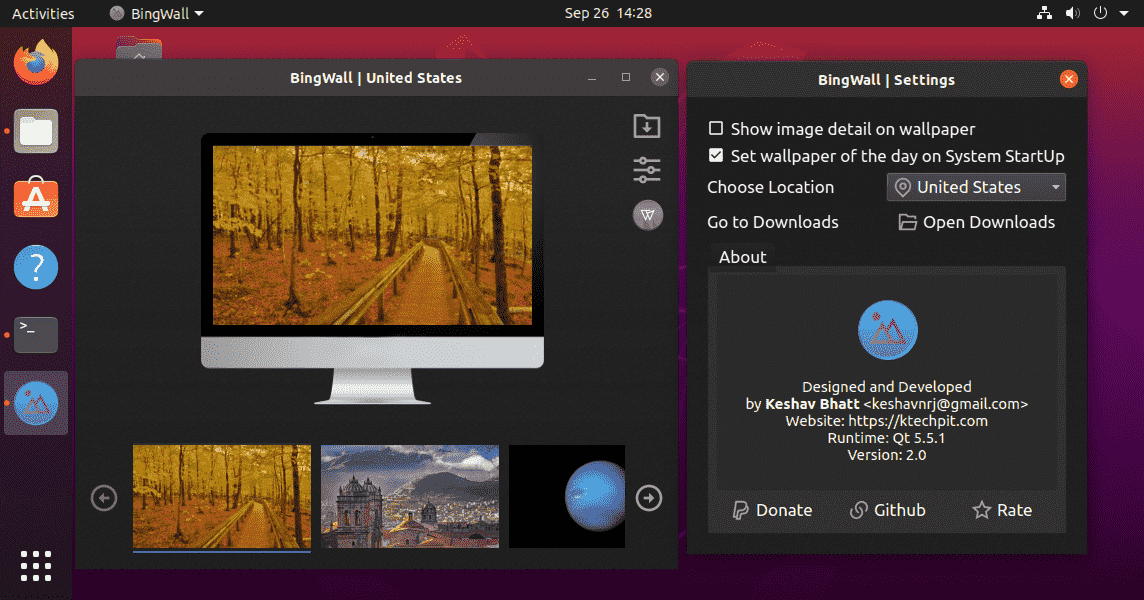 Also, select the location of your computer, so that the BingWall can recognize the Time zone accurately. And in case you want to set some current appearing wallpaper on the app then simply click the “Set as Wallpaper” option given in the middle of the preview image. In this way, older pictures can be set up as a background if you like an old picture better than that of the current day.

However, one thing that I want to bring to your notice, that the system background wallpaper changes automatically only when you restart it. This means if you do not restart the computer every day and simply put it on standby or sleep, the background image will not change automatically. 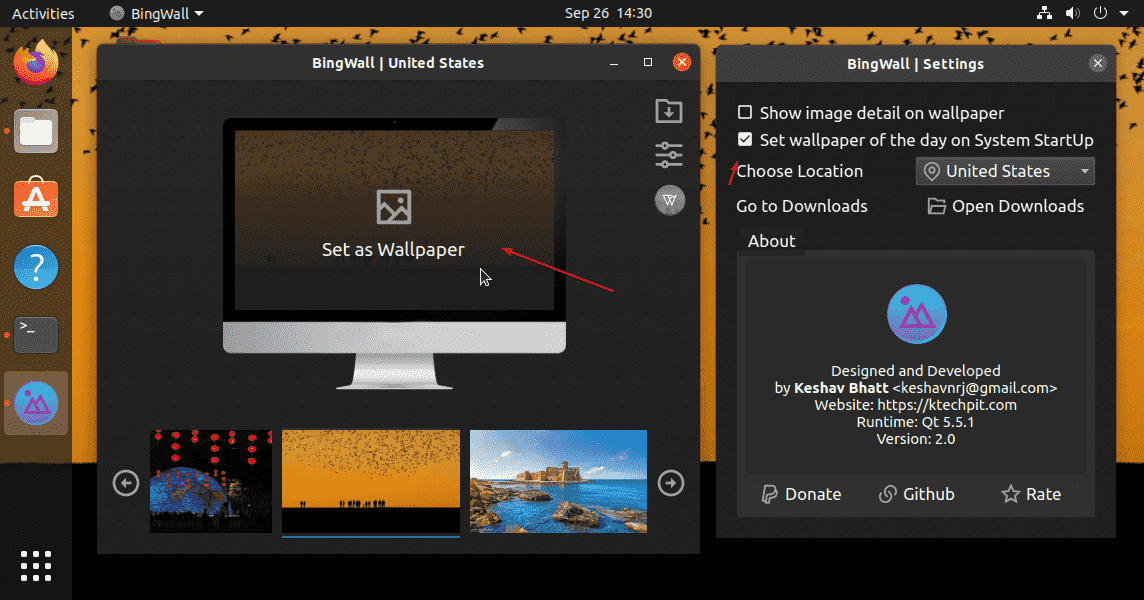 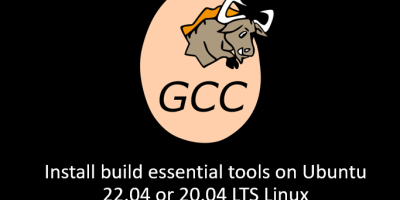 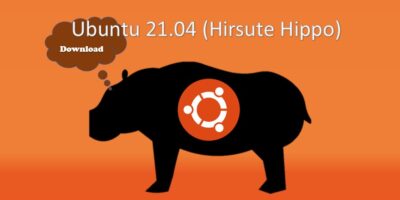 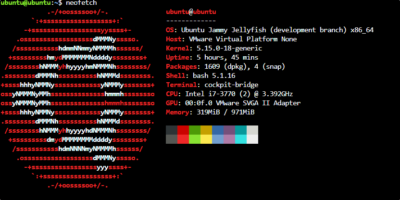 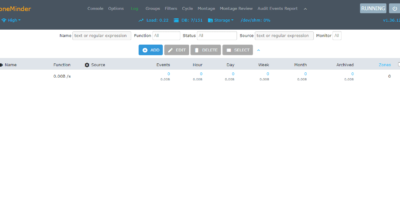