We all need friends. The more, the better! Kudos to globalization for making it possible to be friends with every single person you want, regardless of the city or country they live in, the religious views they possess or the languages they speak, with the aid of the internet in the 21st century. Though English is a language spoken internationally, not everybody is equally comfortable in this language, and some people might stick to their mother tongue for conversations without leaving their zone of comfort.

So, if you have a friend from a different country or city, who speaks a completely different language, Google’s own Gboard can help help you carry on conversations with that friend, without going through the hardships of learning a new language altogether. However, if you are enthusiastic about learning new languages, go for it. Keeping the aspect of chatting or carrying out conversations at bay, you can even use it for carrying out everyday tasks, like at the time of typing documents or letters, sharing status updates, and everywhere else you can think of. This is really going to be helpful if you need to type a lot in a different language but is comfortable to type English only.

So without further delay let’s get started with how you can do that.

Automatically translate your typed words to other languages on Android

Step 1: Download Gboard on your Android device, if you haven’t already, and go through the basic steps to set up Gboard, only for the first time. 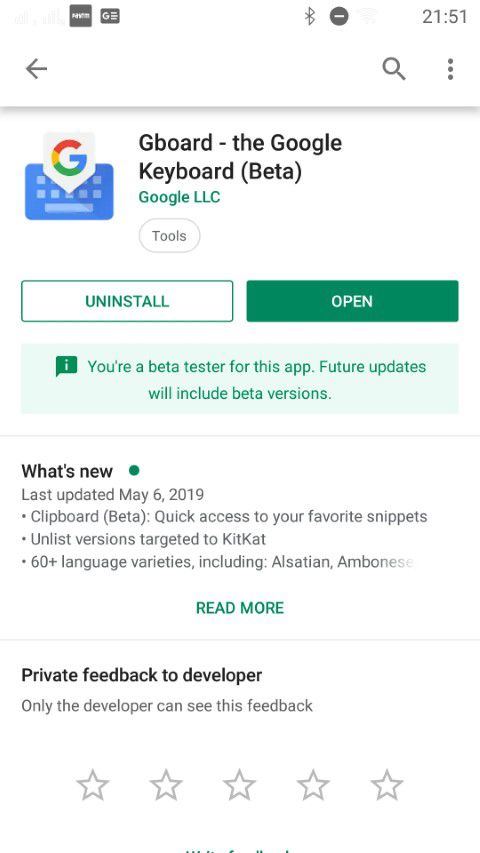 Step 2: Once you have chosen Gboard as the default keyboard for typing, open a text box to type in. It can be WhatsApp, Google Docs, Facebook Messenger, Facebook status box, or anything else capable of handling all languages or at least the language, you want to type in. 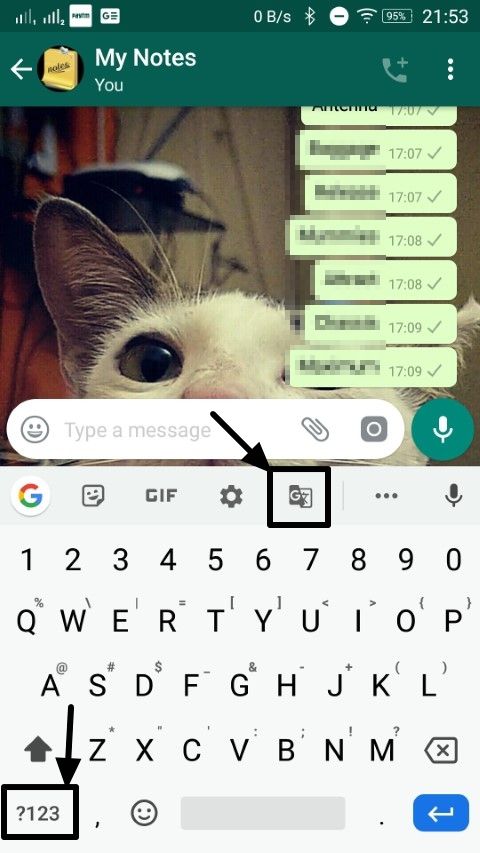 Step 4: Now choose the output language or the language you want the translated text at. You can even enter the input language, or leave it to auto-detect.

Step 5: I have chosen ’Hindi’ as the language for the output text, and the input language is set to auto-detect. 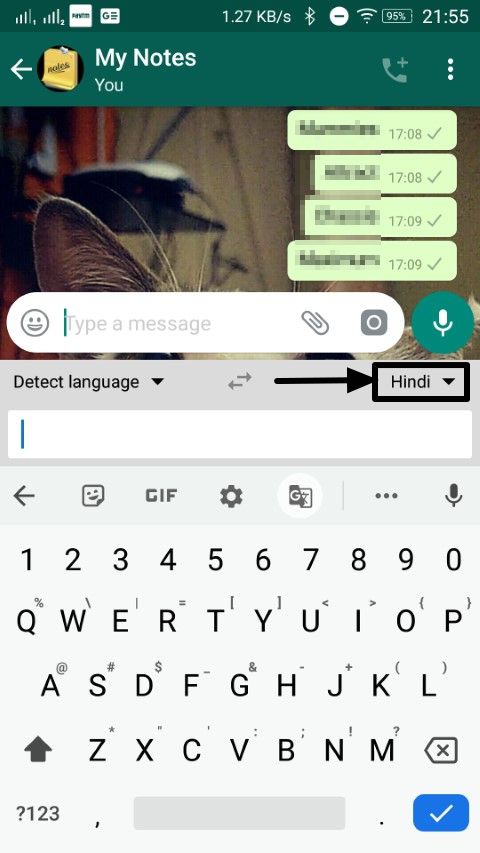 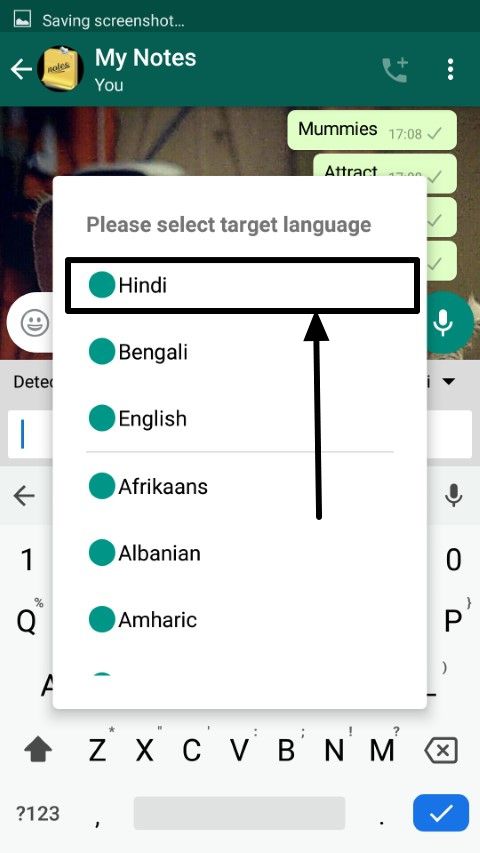 Step 5: Now start typing the text in any preferred language, which is English for my case.

Step 6:  The output of your entered text will now be available in your preferred language in the chat box or any other place right at the place of your selection. 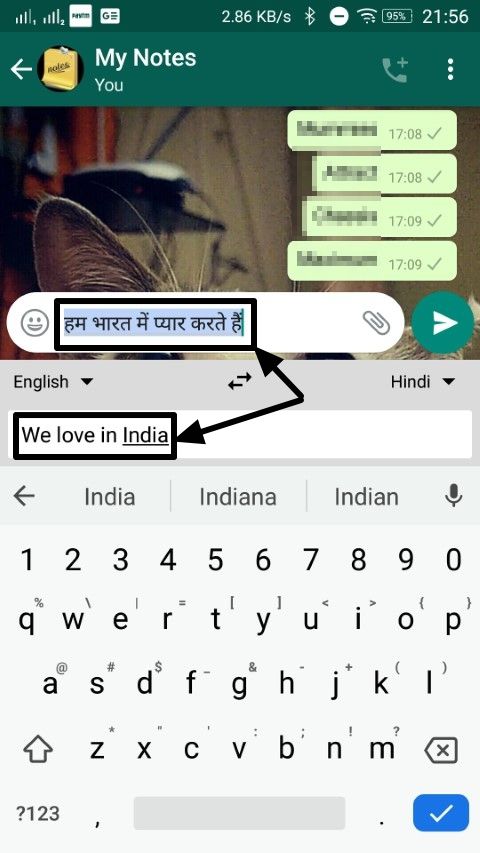 I know it’s super cool. But nobody is sitting at Mountain View, California, translating every single word that you are typing. Obviously, it is handled by AI, and you can’t expect it to hit the nail on the head as AI might be the best thing since sliced bread, it isn’t still perfect.

So that was it. I would like to get a penny for your thoughts in the comment section down below.

Other Resource to Read: 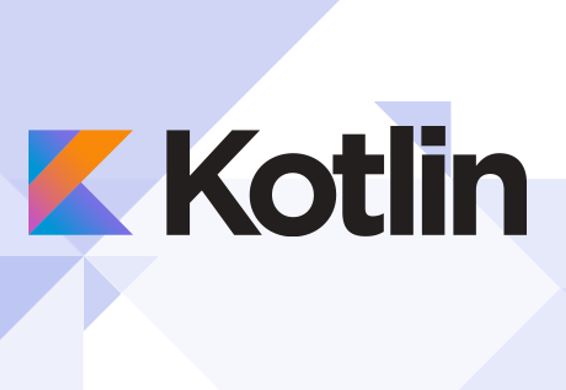 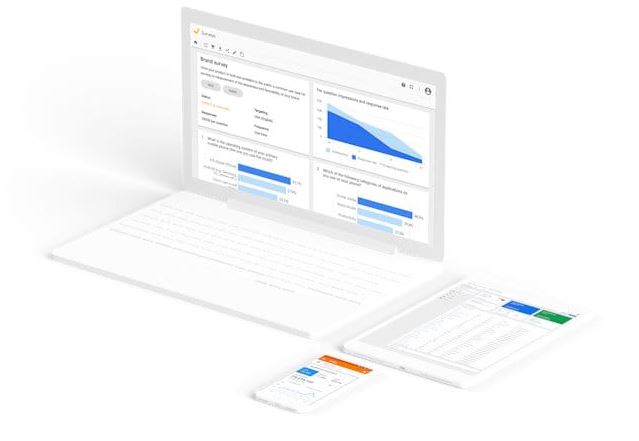