Home
How To
How to install Docker CE on MX Linux

Here are simple steps and command to install and run Docker CE on MX Linux. Also, know how we can pull Docker images from Docker hub.

MX Linux which would quite new for some people, however, not its core. This Linux operating system is lightweight, meant to run on both old and newer hardware or PC. MX Linux is a mixture of AntiX that gives it a core while other features it borrowed from MEPIS. Here we will talk about how one can run Docker containerized virtualization platform on MX Linux. Let’s get started.

If you accidentally stumbled on this article, then you can see first MX Linux installation on VirtualBox, to understand and see its interface. And don’t worry, this Linux also uses APT, thus those are coming from Debian or Ubuntu background they would not have any problem in using it.

Open command terminal on MX Linux and first-run system update command to make sure everything is up to date.

Apart from its own MXrepo, MX Linux also uses Debian and few other repositories, however, Docker is not available in the official ones, thus we need to have it add it manually. Therefore, first, we import its repo key.

Use this command to check whether the imported key is genuine or not and after that same will be added to apt’s trusted keyring.

Here is the command to add Docker repo on MX Linux.

Note: Here we are installing Docker on MX Linux 19 whose code name is a buster. If you are using MX Linux 18, then replace buster in the above command with Strech.

After adding the repo, again run system update command, so that it can recognize the added repo and purge the cache.

Finally, here is the command download and setup Docker:

After the installation, it automatically gets started no need to do anything else.

By default, with every command of Docker we have to use sudo, it is because this container platform only runs on root-level permission.  While installing, it already has created a docker group that can access Unix socket owned only by the root user, so to add your current user in its group to run Docker commands without sudo, use this syntax.

Note: Replace $USER with your default or current user with your are working on MX Linux.

So, let’s try to set up Ubuntu on the MX Linux installed Docker to see whether it is working fine or not.

Here is the command to fetch Ubuntu image:

The above command by default it pulls the Ubuntu latest image available on Docker hub to install for the container.

In this way we can set up a containerized virtualization platform on MX Linux, of you, want o know anything else, let us now, the comment section is all yours!

Know more about Docker and its installations on Windows and Linux… 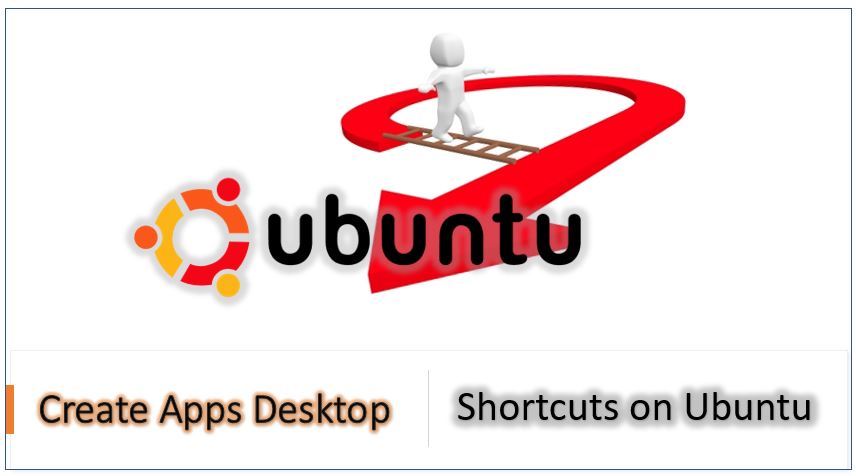 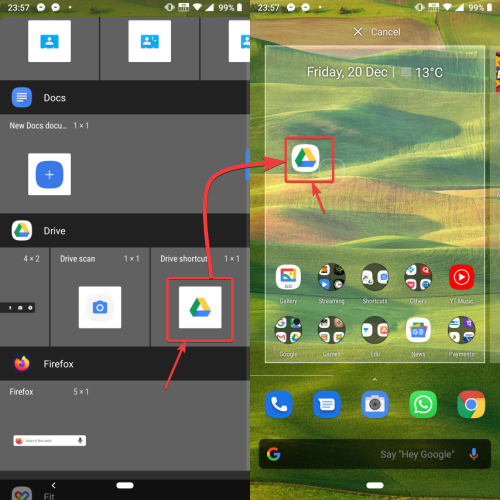 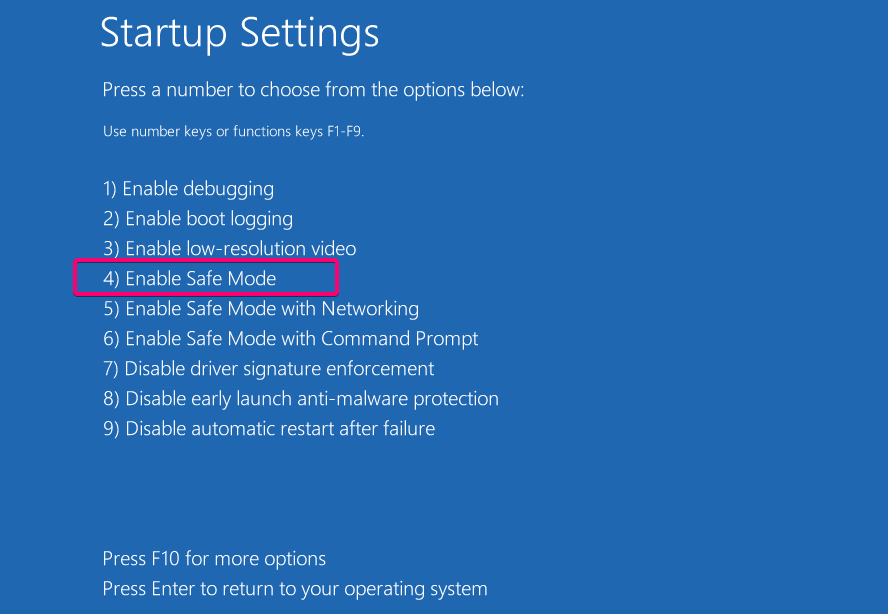