Kodi is one of the best cross-platform media streaming applications, and it is also used to stream contents from a number of websites and servers. Kodi is nowadays used by numerous media enthusiasts, just because of its enormous power. If you are here, you already know the advantages of Kodi, and thus, will not elaborate it.  Here I will discuss, how to install Kodi on Ubuntu or Linux, from the apt repository. If you are looking for installing Kodi on other platforms like Windows 10,8 & 7 and Android, you can follow the link here. The user interface of the old version of Kodi was not that polished, but you can get a revamped user interface just like the Kodi on Windows and Android, with the latest version of Kodi.

I have tried the installation process on Ubuntu 18.04, but if you are using an older version of Ubuntu, the trick should work, as well.

Open the Terminal, and type the following command, without the quotes, and hit the enter key.

Step 2: Once the installation starts, you will have to give a permission, and for that, just type ‘y’, and hit the enter key. 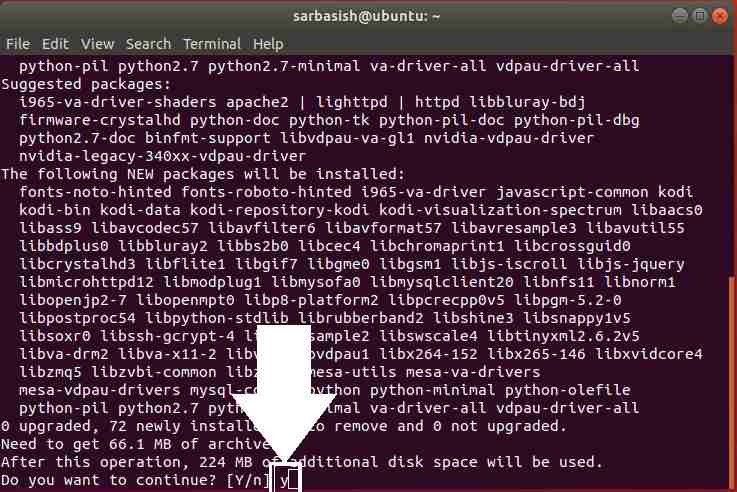 Step 3: Now the Kodi package will be downloaded and installed, and once it is done, you will get the following screen. 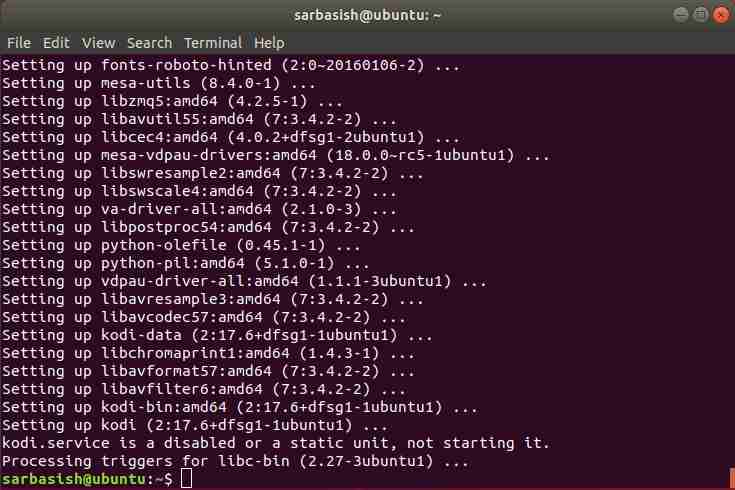 Step 4: Once the installation is complete, just type the following command without the quotes, and hit the enter key.

This will update all the packages and Kodi, as well.

Now, you can open Kodi on Ubuntu either from the ‘Search your computer’ section on Ubuntu 16, or ‘Show Applications’ on Ubuntu 18.04. 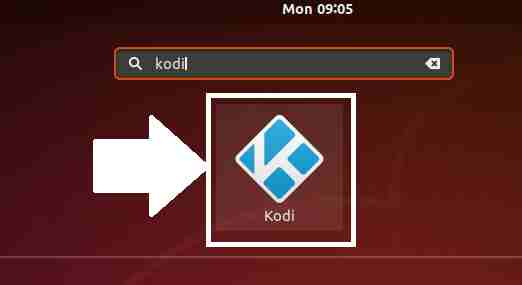 Search for Kodi, click on it. Kodi should start if there aren’t other problems with your system.

You can open Kodi from the Terminal as well, and to do that, just type ‘kodi’ on your Terminal, without the quotes, and hit the enter key. 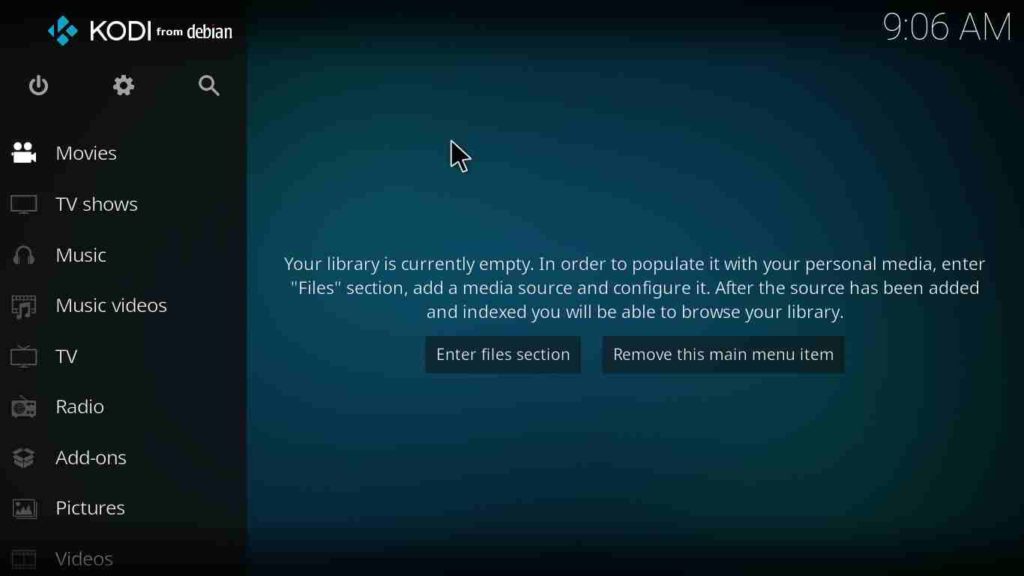 Hope the small tutorial on how to install ‘Kodi’ on Linux, was helpful for you. Faced any issues while installing? Just comment it down, and I will help you as early as possible.

How to use Wechat on windows 10 PC

How to install NextCloud on Ubuntu 20.04 LTS WSL Windows 10

How to capture different types of screenshots on Ubuntu Linux

How to reset root password of Ubuntu 20.04 LTS focal fossa