CentOS 8 Linux will be not supported by the end of the year 2021, thus in such case, if you want to migrate your CentOS 8 server to AlmaLinux 8 which is a 1:1 binary compatible with CentOS and RHEL, then here are the steps to follow…

AlmaLinux is a recently launched CentOS 8 Linux alternative by CloudLinux. It is based on RHEL 8, just like CentOS, however, it comes with Long Term Support that has been dropped by RedHat. Therefore, if you want to move from your current CentOS then you can use the commands given here…

Note: Before following the below steps:

Steps to Migrate and Replace CentOS 8 Linux with AlmaLinux 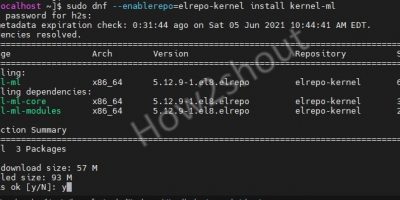 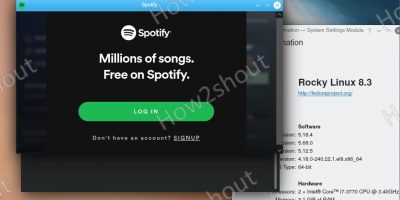 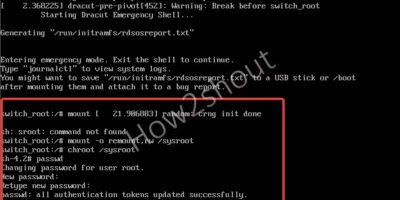 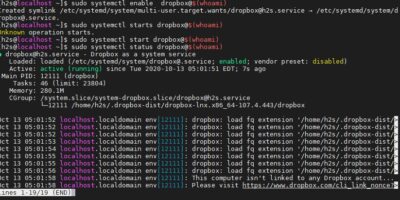