The current latest Long term version of Ubuntu is 20.04 LTS, however, the developers already have started working on the next short-term release of Ubuntu i.e 21.04 (Download) with the code name ‘Hirsute Hippo’.

The final stable release of Ubuntu 21.04 Hirsute Hippo will officially be released in April 2021, however, if you are a developer or one who just wants to try out it then its daily LIVE ISO is available to download.

Yes, daily a new version of Ubuntu 21.04 will be available to download on the official website of Canonical. However, after installing it once on your virtual machine or physical machine you don’t need to get the latest copy of the daily build ISO every time.

Simply running sudo apt update && sudo apt upgrade will work. It will fetch and install all the latest changes and updates available on the latest Daily ISO.

Well, this allows us to keep updated on what the Canonical developers are doing on Ubuntu 21.04, as they are adding new stuff, packages, and other major changes, we will have them before actually, a common user gets them.

Thus, the daily build is especially for testers because they are going to get lots of updates daily until the stable release arrives, hence be ready for bugs, unwanted behavior, glitches, and breakages while using the Daily Live image of Ubuntu 21.04.

We recommend not install the daily build on your main PC or laptop that you use for official or personal work. However, it would be a good idea to use a virtual machine such as VirtualBox or Vmware player.  And if that’s a problem for you because many systems could not handle virtual machines efficiently because of lack of resources. Thus, in that case, creates a Live USB of Ubuntu 21.04 Linux. If you don’t know how then follow the below tutorials as per your current host systems:

The Benefit of Live USB is no strings attached, you can use it without installing anything on your main system. 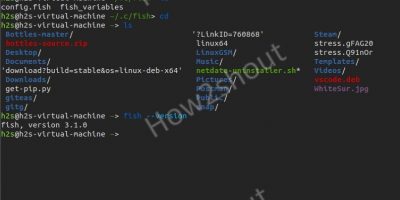 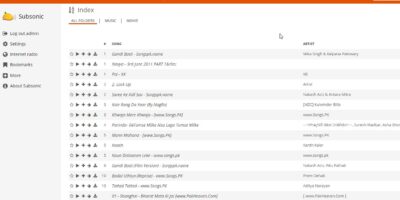 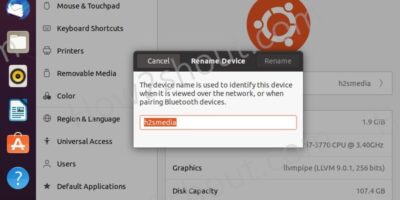 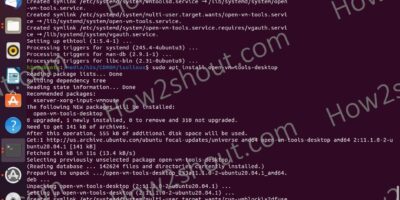