Home
Linux
Use RDP on Linux mint to access Windows 11, 10 or 7 remotely

Do your want to access Windows 7, 10, or 11 using Remote Desktop protocol on Linux Mint? Then here is the tutorial to install Remmina RDP on Mint.

Remmina is a lightweight software that can be easily installed on Linux operating system. It allows Linux users to establish Remote desktop connection access to Windows computers using the RDP protocol. However, apart from RDP it also supports VNC, NX, XDMCP, and SFTP protocols. It is possible to route a connection through an SSH tunnel, which is particularly useful if you normally want to use unencrypted protocols such as VNC over the Internet. In addition, VNC connections can be set up in reverse (“reverse”) if, for example, the server is behind a NAT router.

This tutorial is not limited to Windows 10 or 11, you can use XP, Vista, Windows servers because all of them come with RDP. Moreover, the steps given for Linux Mint here are also applicable for Ubuntu, Elementary OS, MX Linux, POP! OS, and other similar OS.

On your Linux Mint press CTRL+ALT+T keyboard shortcut to access the command terminal and then run the system update command:

The Remmina is already available in the base repository of Linux Mint, thus, we don’t need to add any extra repository at all. Simply in your command terminal run:

After the installation, the program can be started from the Application launcher. Go to the Linux Mint Start button and search for Remmina, as its icon appear, click to run the same.

Now, from the Remmina interface select the RDP protocol and then type the IP address of the Windows system that you want to access remotely on Linux Mint. After that hit the Enter key. 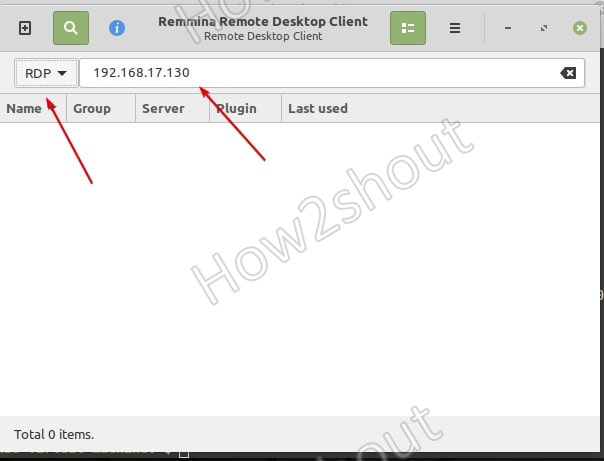 Finally, once the connection is established you will see a window asking you to enter the username and password of the remote system. After that, you will have your remote Windows system’s display on your Linux Mint PC to access it. 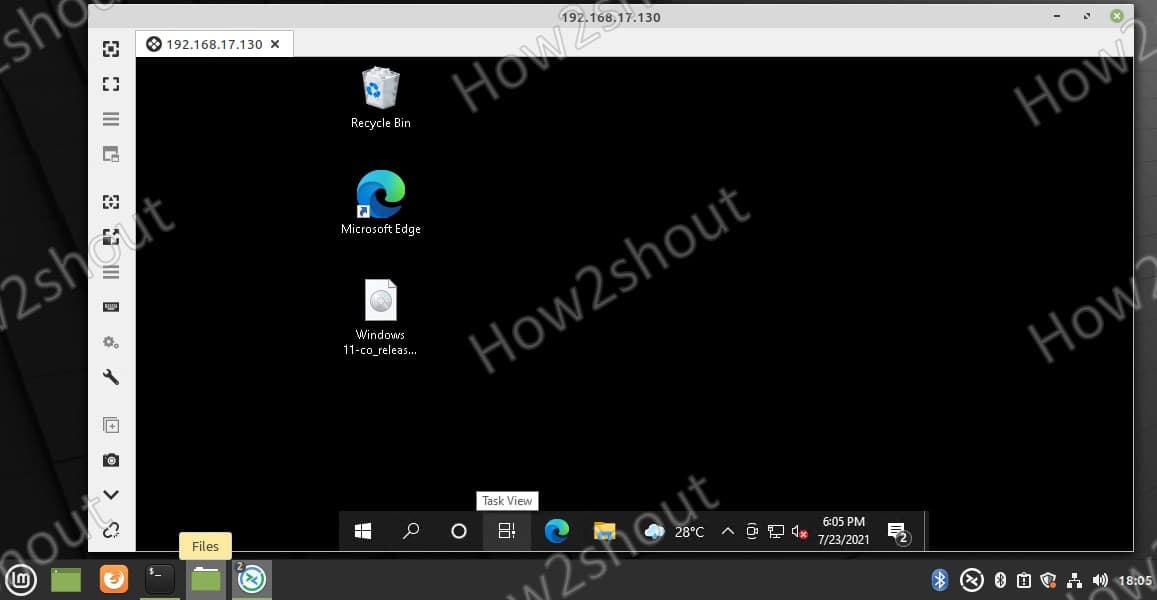 In this way, we can access Windows PC, laptop, or server on Linux mint using the remote desktop protocol.

♦ How to install and configure VNC Server on CentOS 8
♦ Install Teamviewer on Ubuntu 20.04 via Terminal
♦ krdc: Access Windows 10 from Ubuntu 20.04 KDE RDP 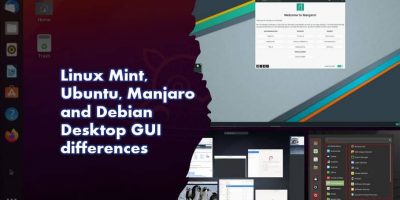 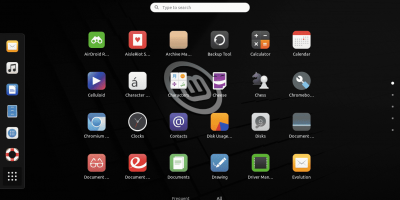 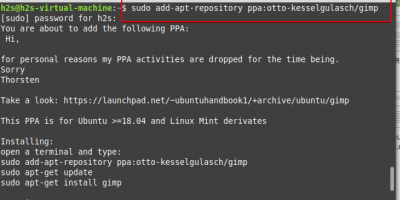