The latest update in the Kingdom Hearts 3 came out and the update is free for all the players. This update brings the fan-favourite Oblivion and Oathkeeper Keyblades back in the game. If you are a fan and you want to find the Keyblades without wasting your time anymore, just go through this tutorial article to find these amazing in-game items/weapons.

About the Kingdom Hearts 3 Update 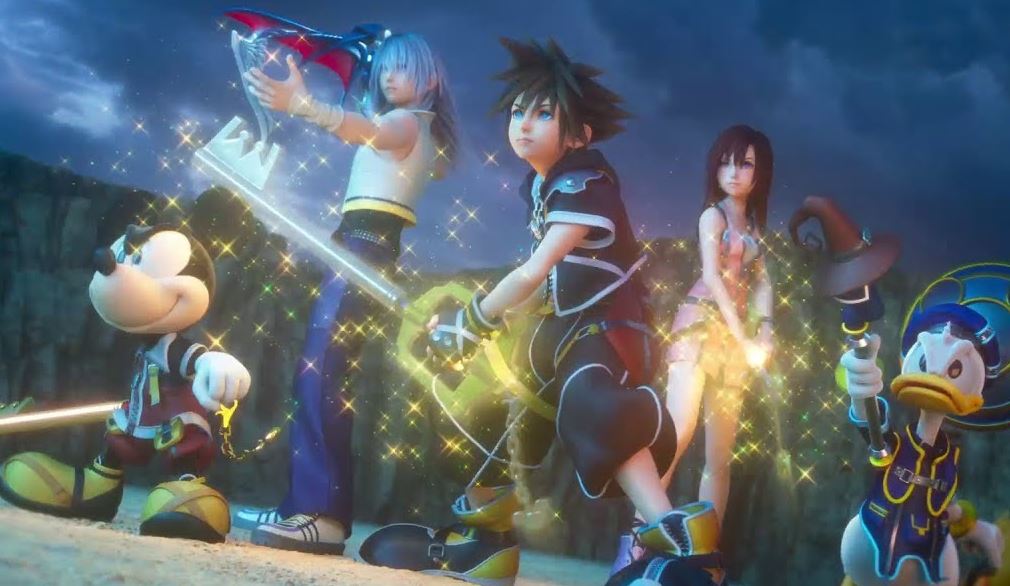 How to Obtain Oblivion Keyblade

Players have to keep in mind that they have to have the Proof of Time Past Page within the Kingdom Hearts 3 in order to access the Oblivion Keyblade. To collect the Time Past Page the players, have to complete the game at least once at the highest difficulty i.e. Critical Mode. Now even for an experienced player, completing the Kingdom Hearts 3 is a very difficult and time-consuming task. In Critical Mode, the enemies are ferocious and they are able to destroy any unprepared or low-skilled player. To master the fighting techniques the players have to master the techniques of Guards and Dodges so that they can survive in the Critical Mode.

But this mammoth task would be worth it as the access to the Oblivion Keyblade would be granting Sora the Dark Form of his character, which is quite similar to Anti-hero character.

How to Obtain Oathkeeper Keyblade

In order to collect the famous Oathkeeper Keyblade, the players have to obtain the Proof of Promises Page. Now to obtain the Proof of Promises page you may not need to go through a hard task but through a long and boring task for sure. The players have to find and take pictures of all the 90 Hidden Mickeys throughout the game map, in order to obtain it. As we know that there are many maps at Kingdom Hearts 3 which are quite large and sprawling. So, the easiest way of obtaining all the pictures would be spending time within the worlds one by one and utilizing the online guides in order to find the hidden locations of the Mickeys. The blade would be obtained instantly after obtaining the Proof of Promises Page.

But remember, in order to dual wield the blade you have to do both the task we discussed above, so there is no running from playing the game at Critical Mode.

How to Dual Wield Oblivion and Oathkeeper

Same as Roxas back at Kingdom Hearts 358/2 Days, Sora would have the access to the ability of Dual Wielding the Keyblades once both of the Keyblades are obtained. To use those dual-blade, you have to start the game from scratch again with any difficulty level, to enjoy the new fighting styles. With those blades, Sora would be able to deal massive damage to the enemies also would be able to create a more powerful persona of Sora.

What is Windows 12 Lite? Should you buy it or not?

Halo timeline, the Chronological order in which the game’s titles released

What is Humble Bundle and is this digital-storefront legit?