Home
Debian
How to Install Jenkins on Debian 11 Bullseye Linux

Jenkins is a software common in the field of professional software development. When more than one developer is working on a software project, it becomes confusing when all of their changes are put together. To solve this Jenkins comes in to picture. Jenkins is a Continuous Integration System (CI system) programmed in Java, which is used in agile software development: It ensures that small code changes are always immediately tested and imported into the software. Jenkins was first known as Hudson but after some dispute, all developers involved in this (open source) project decided to rename it to Jenkins.

Hence, in a few words, Jenkins is an open-source project that helps software developers in development by automating various aspects of software app coding such as building, testing, and deploying…

Jenkins also supports Docker and Kubernetes such as technologies that run microservices. To run Jenkin 4GB of RAM and 50 GB of the hard disk would be good to go for small teams. In terms of software, it needs Java to run. While doing this article the supported version of Java was Java 8  and 11.

On your Debian 11 terminal run the system update command that will refresh the APT repository cache and also install any security updates, if available.

Although the user can go for Oracle Java, however, here we are opting for Open source Java supported by Oracle as well as its community. The version we are choosing is the OpenJDK 11 which is also the default version of Java in Debian 11 bullseye to install.

The packages to install are not available in the default repository of Debian 11, hence to add its repository first add the GPG key used to sign its packages.

After adding the GPG key successfully, let’s integrate the Jenkins official repository using the command given below.

Once more run the system update command using the APT package manager to refresh the cache and let the system know about the newly added repository.

Command to Install Jenkins on Debian 11

Finally, we have configured everything we initially needed to set up Jenkins on our Linux operating system. Now, like other packages use the APT package manager to install it.

To confirm the Jenkins is working fine without throwing any error, check its service using the given command:

If the service is not running or active, then you can use this one:

By default, the setup will assign an Admin password to login to the Jenkins Dashboard for initial setup, which of course will not require later once we create a new admin user. But initially, we need to find the same using the given command:

Copy the string of numbers in the output.

Open the browser of your local or remote system that can access the domain or IP address of the server where you have installed the Jenkins.

On the Web interface, enter the password that you got in the previous step to start the setup process securely. 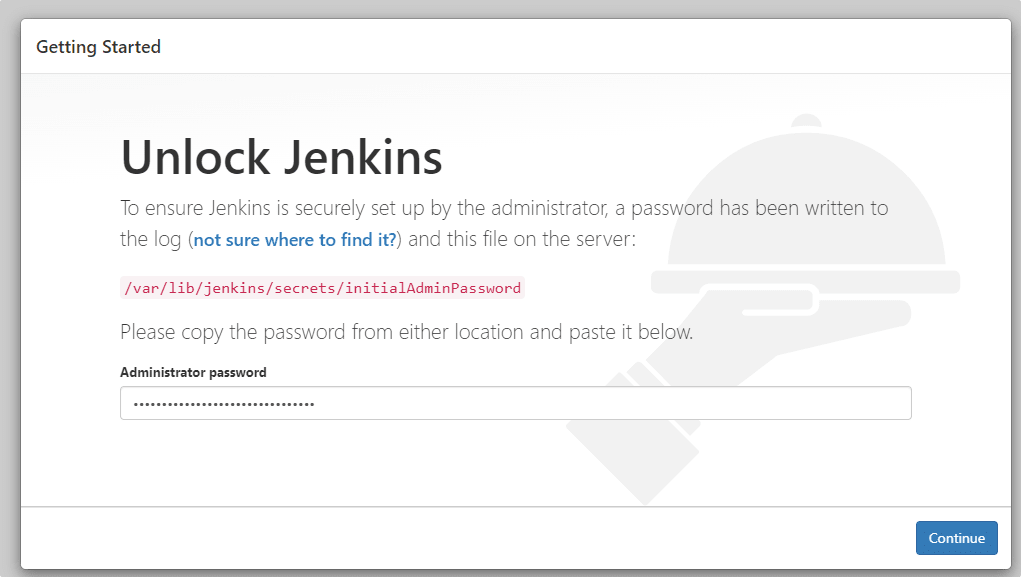 On the next screen, the setup will ask you to install plugins. You either can install all the suggested plugins or select only those you want.

As you are done with the installation of the plugin, in the next step create your first admin user to login and use Jenkins with in the future. 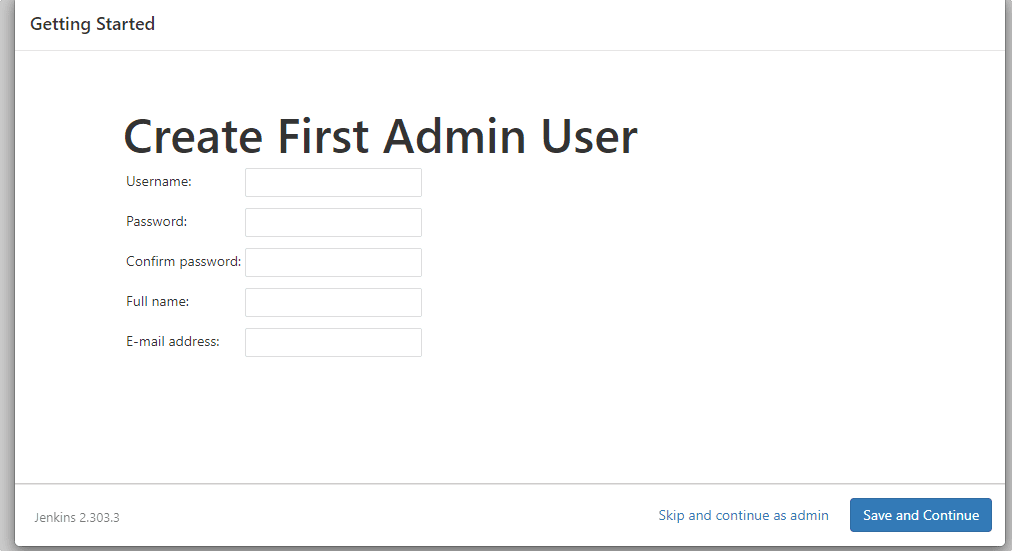 Finally, after following the other few steps you will have your Dashboard to start creating projects for testing and developing along with your developer’s Team.

The agents can be set up on the “Nodes” page. Go their enter the nodes name, define the properties of the nodes, assign agents to the controller and then start the agent nodes. To know further, you can refer to its official documentation. 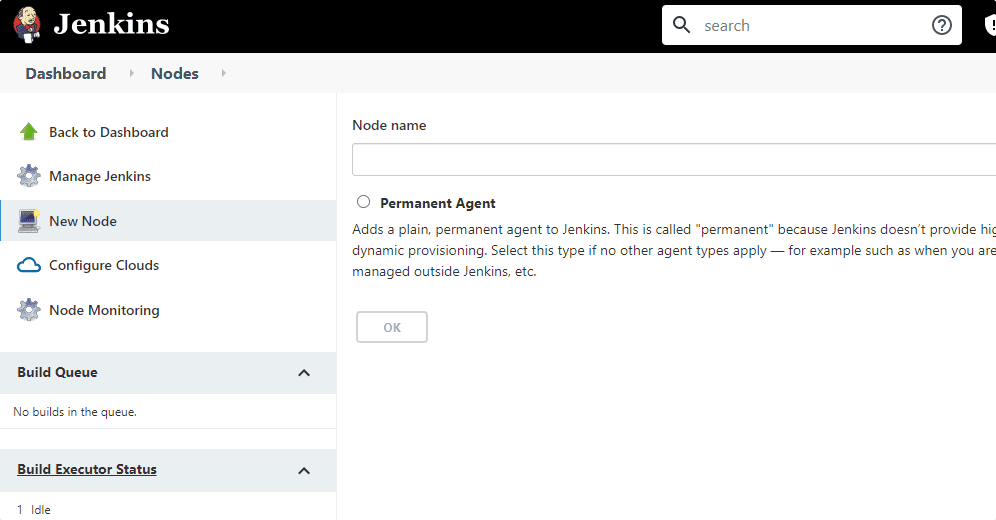 • How to Install Jenkins on AlmaLinux 8 or Rocky Linux
• Install MySQL 8.0 Server on Debian 11 Bullseye
• How to install FreeOffice 2021 on Debian or Ubuntu 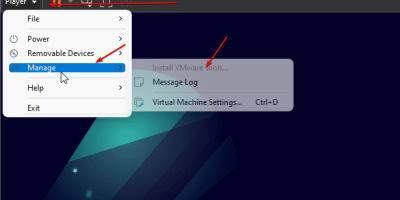 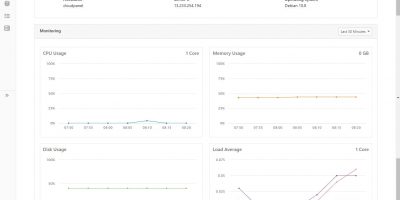 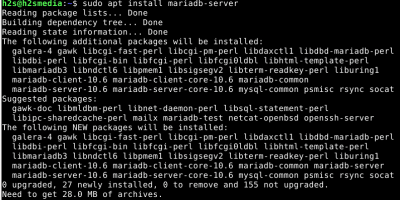 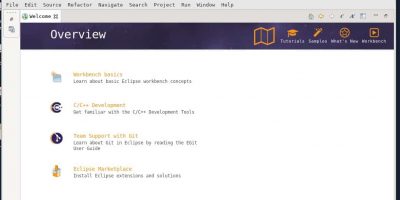