Rocky Linux 8 is one to one RHEL binary compatible Linux OS, its latest stable release 8.4 has been released. Thus, if you want to migrate from CentOS 8 to Rocky Linux, then here is the tutorial using the official migrate2rocky script.

After the RedHat announcement to end the life of the Long term supported CentOS 8 version, multiple developers came forward with the best CentOS alternative options, and one of them is Rocky Linux. Recently, the developers behind and the founder Mr.Gregory Kurtzer, who was also the founder and behind the CentOS project released the stable 8.4 version of the OS.

So, if finally, you want to leave your existing CentOS 8 installation by converting it to Rocky Linux, then here are the steps to follow.

Before performing the below CentOS 8 to Rocky migration commands, make sure you have a backup for your system. Because many times few applications might not work after migration, thus, it would be a wise idea to take a full system snapshot.

The first thing we have to perform is to ensure that all the packages installed on our existing CentOS 8 are up to date and have their latest version. For this run the system update and upgrade command using DNF package manager.

For easy migration, Rocky developers have created a script called  migrate2rocky available on the Github page of this Linux. Let’s download it on the existing CentOS system that we want to convert.

Change the permission of the downloaded script, so that we can execute it on our Linux operating system.

Once we have the script, we can start the conversion process. Also, we can use three kinds of options with the script as shown below.

So, to convert to Rocky type:

The script will automatically change the CentOS 8 Linux repositories, GPG keys, logo, and other things to Rocky Linux. It may take some time depending upon your existing system size.

Once the migration is completed, you will get:

Now, sync the command and then simply reboot your system.

To confirm you have successfully migrated to Rocky Linux, let’s check the OS version. On your command terminal type- 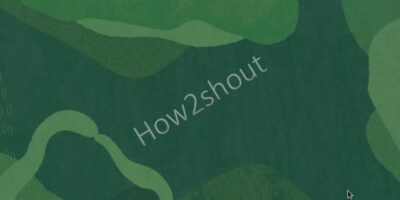 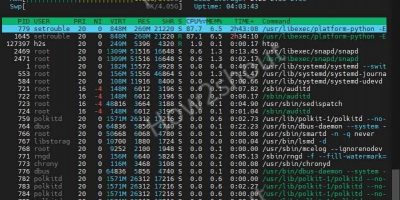 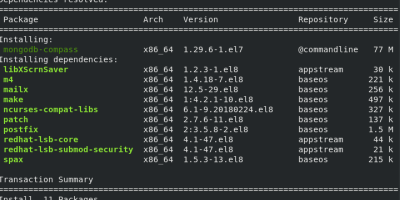 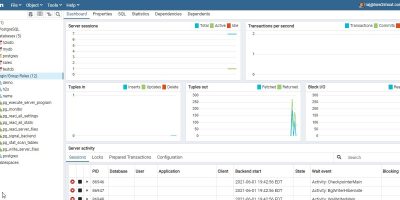