Wine ( W ine I s N ot to E mulator) is a program that can be used to run Windows software on Linux. You do not need to install any virtual machine on your computer to be able to start programs with Wine that have been programmed for Windows.

It provides the actual runtime environment and Windows API (Application Programming Interface) and is based on the laborious reconstruction of the non-open Windows source code through experimentation and reverse engineering. That is the reason, still, after 20 years of development, there is no guarantee that it will be able to run the program properly. However, yet it is enough sufficient to install and run common Windows programs sometimes even complex ones such as Photoshop.

Here we learn the commands to set up Wine on AlmaLinux and the process will be the same for other RPM-based Linux systems such as CentOS 8, Rocky Linux, Fedora, and RHEL 8.

Steps to install Wine on AlmaLinux or Rocky 8

Before setting up anything let’s first install the available updates for the system packages using DNF. The given command will also refresh the repos.

As there is no official repository of Wine for AlmaLinux or Rocky, we will build it from the source. Therefore for building source code, we need development tools and some other the required dependencies available in EPEL. Thus, enable it first:

Now, install the Development tools that we needed to build the Wine Source code on our AlmaLinux system.

Apart from the above command, run this one as well for additional dependencies.

Press Enter Key and give your permission to start the installation.

To compile the source code, let’s download the latest available one i.e Wine 6.1. You can go for any other version as well. Check out the available versions on the official page.

Note: For any other Wine Source code version, the above command will be the same, just change the version number given in it.

Step 5: Make and install Wine on AlmaLinux 8 or Rocky

Let’s now extract and compile the WineHQ code on the system :

The make command will take some time

To confirm that it configured on the system successfully, let’s check its version.

Now, start installing Windows programs that you want to run on your AlmaLinux or Rocky. 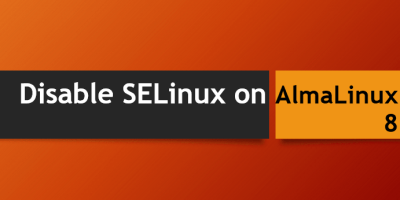 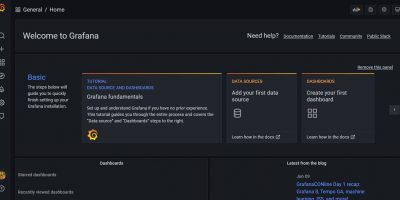 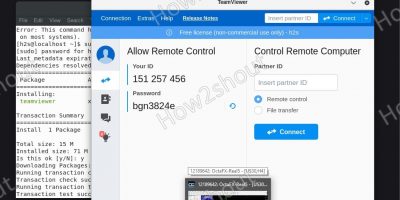