Vyng, a California based video ringtone application has recently launched its lock-screen video ringtone app for PAN Indian users after a successful test launch in selected regions. The app is now available for download across India, allowing the users to set a video as a ringtone with every call.

Vyng has evolved how an incoming call looks and sounds on smartphone. Its Indian version allows the users to browse Bollywood videos and set them as a video ringtone on their phone. This will allow users to enrich a personalized experience through more engaging and social ringtone.

Commenting on the launch, Paul Kats, CEO of Vyng said, “Being an android dominated user base, India has become the largest market for us. People here love custom ringtones and callertunes, which give us an edge to roll out our social features. We expect to continue to see more people in India discover Vyng.”

“Vyng brings a powerful video content experience to what was previously an audio-only caller ID, creating a new distribution channel for short-form content owners and a more fun way make and get phone calls”, he added.

Recently, Vyng has announced a Series A round funding of $ 4 million, boosting the company’s fund to $7 million from topline investors including March Capital Partners and Omidyar Network with participation from Alpha Edison, India Angel Network and the Entrepreneur Fund.

Vyng has successfully built a presence in 174 countries including India, USA, Bangladesh, Nepal, Nigeria, Ghana, Indonesia to names few. Since its launch in early 2017, over 2 billion Vyng have played on lock screens across the globe.

Vyng works on over 6,000 versions of Android devices, which makes them a one of a kind application present in the market. Moreover, they have been granted three patents to cover their core unique technology, making them a leader for bringing innovation to the phone call experience and helping users all over the world start better conversations. 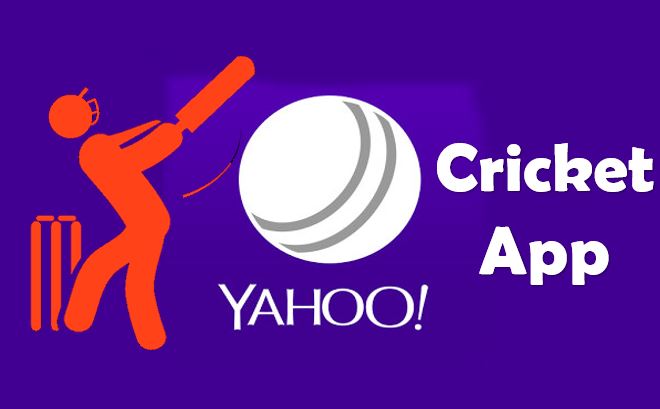 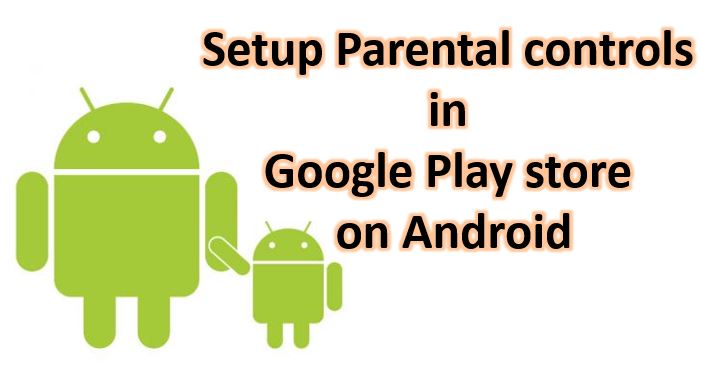