Home
apps
How to make Timelapse videos on any Android Smartphone

Almost all the netizens nowadays know about time-lapse videos. Yes, those fast-forwarded videos, which can almost cover the complete day and night or a really long drive in seconds. Just like other netizens, I am sure, you are fond of watching timelapse videos, if not creating them. A great time-lapse video of a beautiful natural phenomenon or something of that sort can be the best channel introduction for your new YouTube channel, or for the next video assignment, which you might have taken. Time-lapse videos are quite easy to take, but what you need, is a lot of time, and a camera or smartphone to capture the shots.

Most smartphones nowadays do not come with any dedicated time-lapse app, but the feature is integrated into the camera app of the smartphones. But are you having an older smartphone? Doesn’t your smartphone camera app come with an option to take time-lapse shots? Today I will be discussing a way to create high-quality time-lapse video clips with a dedicated app. You can use this method to capture time-lapse videos with almost all the smartphones, which are available in the market. I know you will thank me later but right now let’s see a way to record and convert normal video into Timelapse on Android phone.

So without further ado, let’s get started.

How to Create Timelapse Videos on Android Phone

There are a number of other third-party apps, which can help you make time-lapse videos. But this Hyperlapse app by Microsoft is the best app which you can get. In case you need videos with higher speeds like 64x or 128x, you can even do that by repeating the same process of importing the already created time-lapse videos all over again.

Thus, Hyperlapse opens a new world of possibilities for making time-lapse videos. This feature is worth downloading even on smartphones, where there is an option to record time-lapse videos from the camera itself. The option to edit already recorded videos with Hyperlapse is also the biggest pro advantage of the app.

Do you have any questions about the app? Surely let me know about it in the comment section down below. 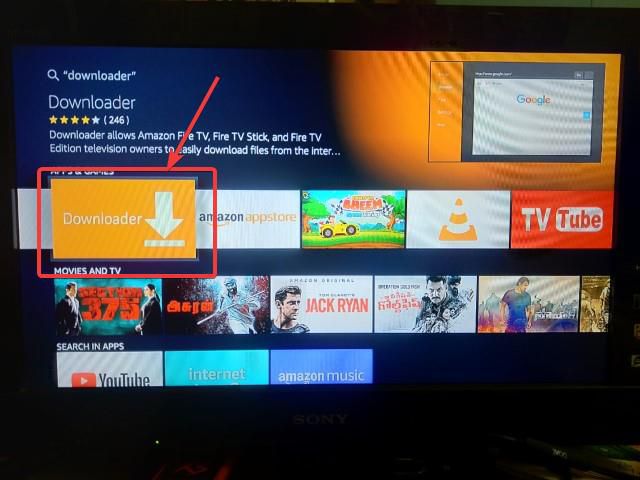 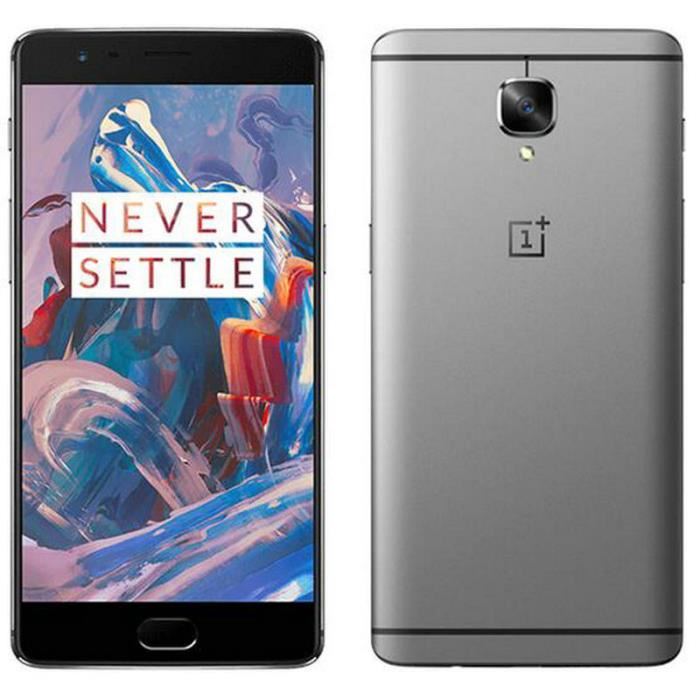