The hostname or also known as computer name is the identification of a system on the network. For example, I have multiple computers on my local network in-home or office, therefore, to easily identify them, the operating system automatically assigns some name while the installation. However, these auto-assigned computer names by the OS whether it is Linux or Windows are not as you want. So, to give a proper label to a PC let say, a server with Apache and another one with Nginx, to easily recognize them you can use the different hostname such as serverapache and servernginx. This not only well described the purpose of the machine but also let other users know which machine belongs to whom.

So, in case after some time you realize that your Ubuntu computer name is not as you want then change it easily with few clicks of the mouse.

What do we learn here:

Note: See the command line method to update the hostname on Ubuntu Linux.

Go to the Show Applications menu of Ubuntu and search for Settings. You can access it in a faster way, by click on the drop-arrow given in the Ubuntu Taskbar on the extreme right-hand side. We usually use that to access the Power-off menu and Wifi/Wired connections. There you will also see the Setting gear icon to access it. 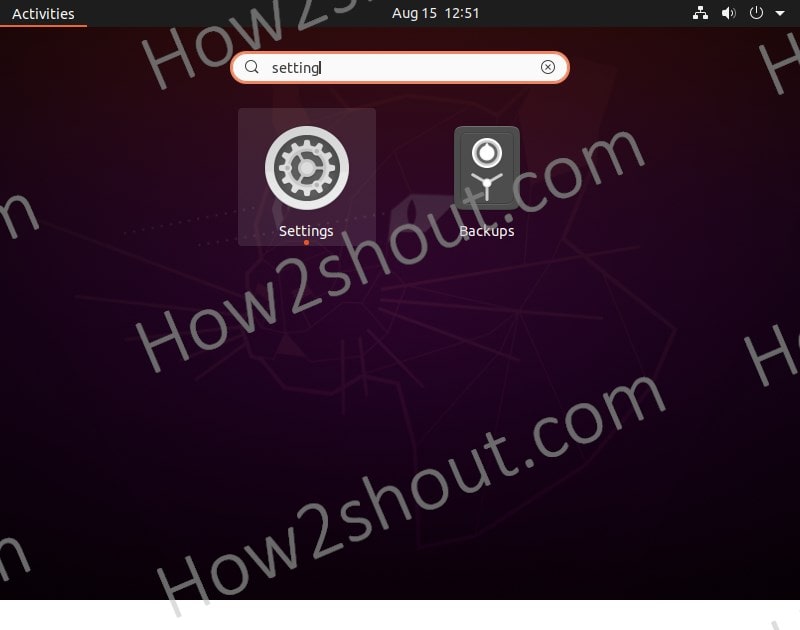 On the Options menu of the Settings given on the left side, scroll down to the end to select the About option. When you see it, just click that to access further things.

You will see all the information related to your OS and computer there and the first thing on the list is a Device name. Click on that. 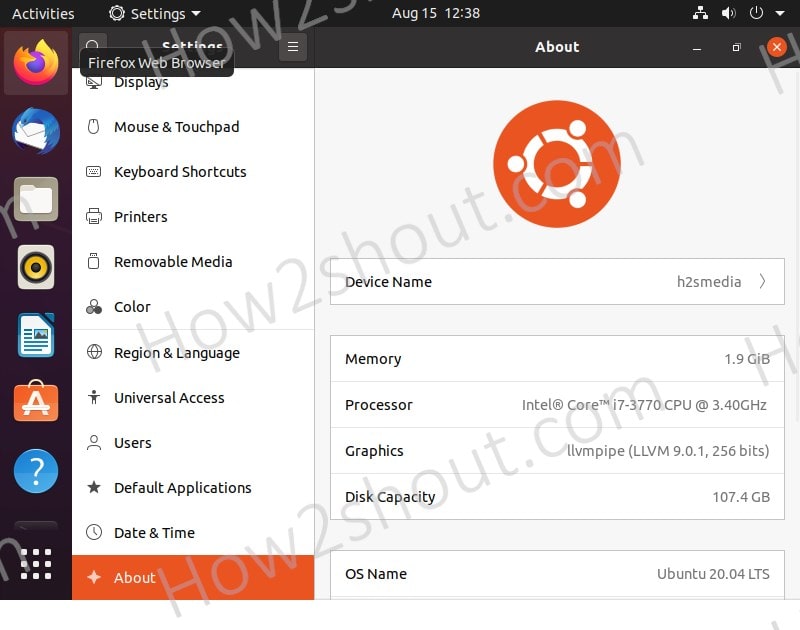 A GUI box will open showing the existing hostname of your Ubuntu Linux PC or laptop. Delete that and enter the new one which you want to use with it.

Finally, Rename and exit. That’s it. 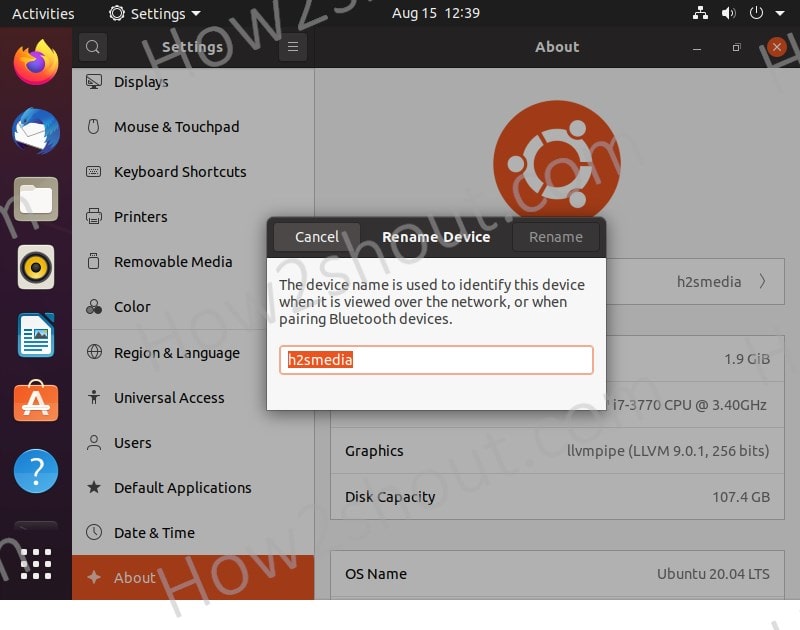 Although there is no need to verifying, even if you still want then simply on command terminal type: hostnamectl and you get the hostname along with other details such as OS version and all. 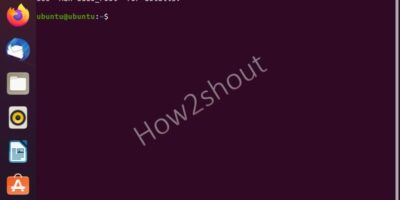 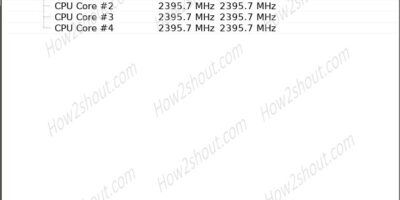 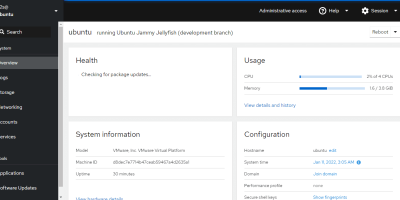 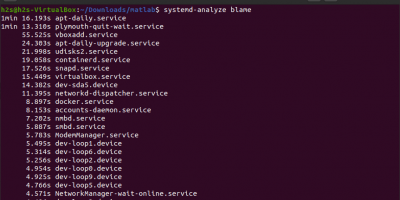