You might want to work with Text editors on Linux for coding because they provide intelligent code completion; suggestions of instructions and possible parameters; color highlighting, syntax highlighting, and more such features to code more rapidly.  Out of popular text editors, Atom is one that has many convenient features for programming in Python by default and offers even more through its extensibility. It is available for the platforms Windows, Mac OS X, Unix/X and is open source (i.e. there are no costs). It was developed by the GitHub folks and has been available under the free MIT license since 2014.

Atom is Node.js based and the source code of this code editor is also available to download and compile, to use on any system. However, soon on December 15, 2022, Github will stop any further development of Atom Text Editor.

The steps given here can be used for other versions of Ubuntu such as 20.04 and the Linux based on it for example POP OS and Linux Mint.

To run commands, access Terminal with a sudo rights user. You can use the Ctrl+ALT+T keyboard shortcut as well.

Now, run the system update command to ensure all existing packages are up to date and if there are any security updates available that are also on your system.

To confirm the package we will download to install Atom on our Ubuntu system is from the genuine source, add the Atom GPG key.

As the packages of this open-source code editor are not available in the official repository of Ubuntu 22.04 or 20.04 LTS, thus we use the following command to add the one made available by GitHub.

After adding the ATOM text editor repository, run the system update command once. This will update the APT package index cache to recognize the newly added repo and the packages available to install through it.

Finally, everything is done, now run the last command to download and install the code editor packages on your Ubuntu 22.04 Linux system.

Those who want to try out the latest upcoming feature of Atom editor can install the Beta version, however, it could be buggy.

If you are an experienced user who wants to use the Atom text editor version that is still in development can use the Nightly version. However, instability and bugs would be there.

Either type atom in the command terminal whereas for Beta use atom-beta and for Nightly atom-nightly or go to All Application and search for this app to run. As its icon appears click the same to launch.

7. How to update/Upgrade Atom Tet editor

Well, as we have used the official ATOM repository to install it on Ubuntu 22.04, hence we can use the system update command to get the new release of it, if available.

If you are facing any issues or didn’t like the Atom Text editor, then remove it completely from your system using the given commands:

To remove the Nightly version:

and for deleting its added repository and GPG key use:

What happened to the Atom text editor?

Due to a lack of community engagement, GitHub is planning to stop the further development of the ATOM Text Editor

Is Atom an IDE or text editor?

ATOM is a text editor, however, Facebook developed the Nuclide and Atom IDE projects to turn Atom into an integrated development environment (IDE), the project later stopped in 2018. And soon on 15 December 2022, Github will also shut down the development of Atom completely as well.

Not, yet while writing this article. However, soon on December 15 of 2022, the Atom Text editor will be Obsolete as GitHUIb will stop the further development of the project.

Is Atom owned by GitHub? 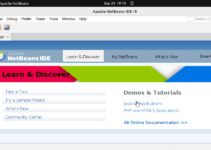 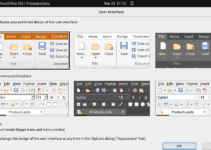 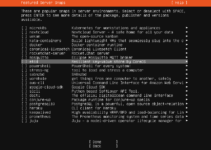 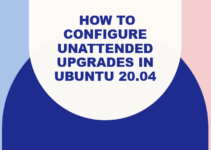 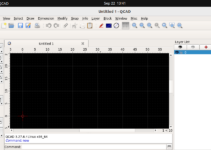 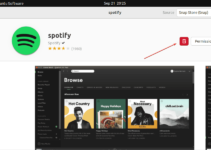