Fluxbox desktop is an extremely lightweight stack-based X windows manager for Linux systems such as Ubuntu, Debian, Arch, and others… If you have a command-line interface Ubuntu 20.04 / 18.04 LTS or Debian server and want to install Fluxbox on it then here is the tutorial.

Although if you have a command-line interface server then you already familiar with commands, however, if you want to use browser and other graphical user interface programs on it but without stretching your system resources much then Fluxbox is a good option to consider. Of course, it will not be an eye-catching graphical desktop instead of a very minimal graphical interface provider.

The steps to install this minimal desktop environment for Linux 20.04 LTS will be the same for earlier versions such as Ubuntu 18.04 LTS server.

I know if you are on the Command line server then you already using the command interface however, those are on some GUI, they should go to applications and get access to Terminal.

The first thing first, is running the update command on Linux, to makes sure all the packages are not only updated but also the repositories should be at their latest state of the cache.

Xorg is the full-featured display server also known as X server and it is an open-source implementation of the X Window System.  Thus, to get the GUI interface, we must have this on our system.

Finally, run the Fluxbox Window manager command that will install the Fluxbox on our Ubuntu server system. The best thing is we don’t need to add any third-party repository, all the packaged to set it up are available on the official repo.

As you restart your system you will see a Graphical interfaced user login screen and here we need to select the FluxBox. For that click on the gear icon and select it. After that enter your login password. 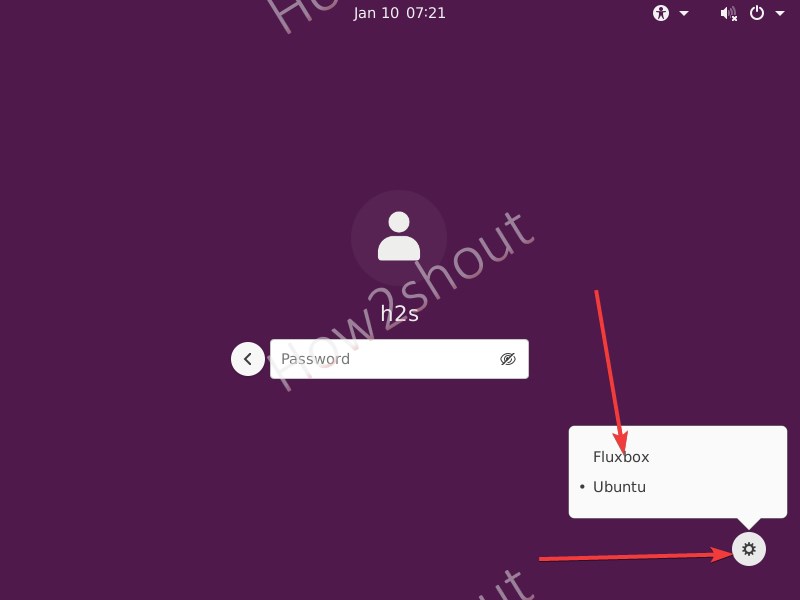 Here is the final interface you will have. You can customize the look by installing themes or simply selecting styles. 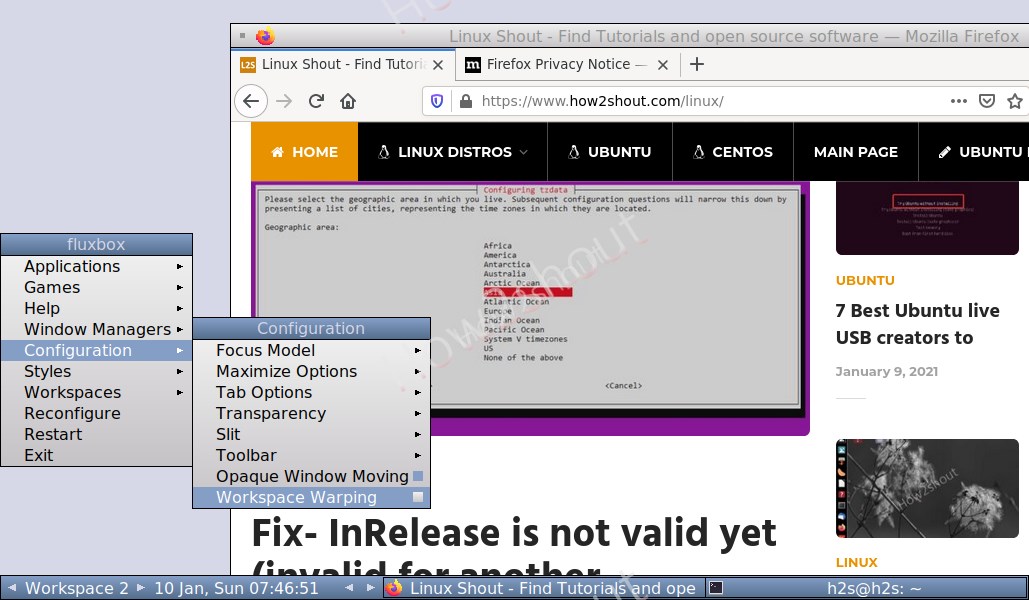